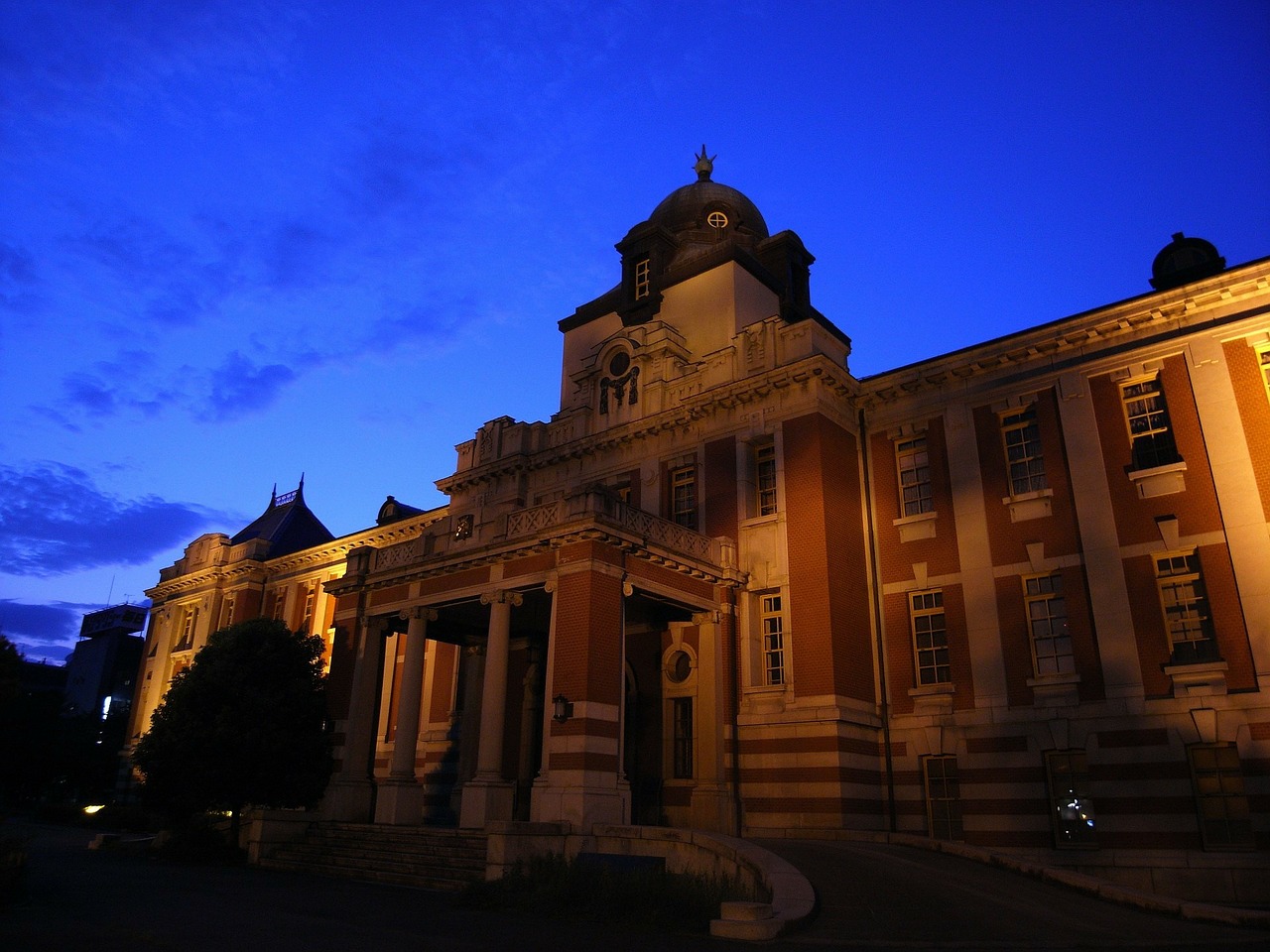 Former Nissan Motor Co Ltd executive Greg Kelly pleaded not guilty Tuesday to charges that he helped his former boss Carlos Ghosn hide tens of millions of dollars in income. Kelly’s trial began in Tokyo without Ghosn, who fled from Japan in December after being arrested by Japanese authorities in November 2018.

Prosecutors in the financial misconduct proceeding allege that Kelly was involved in an elaborate scheme to assist Ghosn, who led Nissan for two decades, in hiding $88 million in compensation over eight years. The prosecution intends to include evidence and testimony from other company executives to demonstrate that Kelly and other Nissan executives considered various illegal ways to reduce the amount of compensation Ghosn was required to report to financial authorities.

Kelly denied all of the allegations and countered that all of his actions were in Nissan’s best interests. He argued that the activity was lawful and intended to keep Ghosn at the company, as Nissan management was afraid to lose him. His lawyers also asserted that Kelly was not fully involved in the allegedly illegal practices. Nissan faces the same charges as Kelly but told the three judges that the company acknowledges guilt and does not contest the charges.

Ghosn also denies the charges and contends that he fled from Japan because he did not believe he would have received a fair trial. The trial against the former heads of Nissan has drawn international attention to Japan’s judicial practices, which critics believe are excessively severe.

The trial commenced on Kelly’s 64th birthday and could last a year. Kelly is facing up to ten years in prison and a $94,330 fine for the charges.