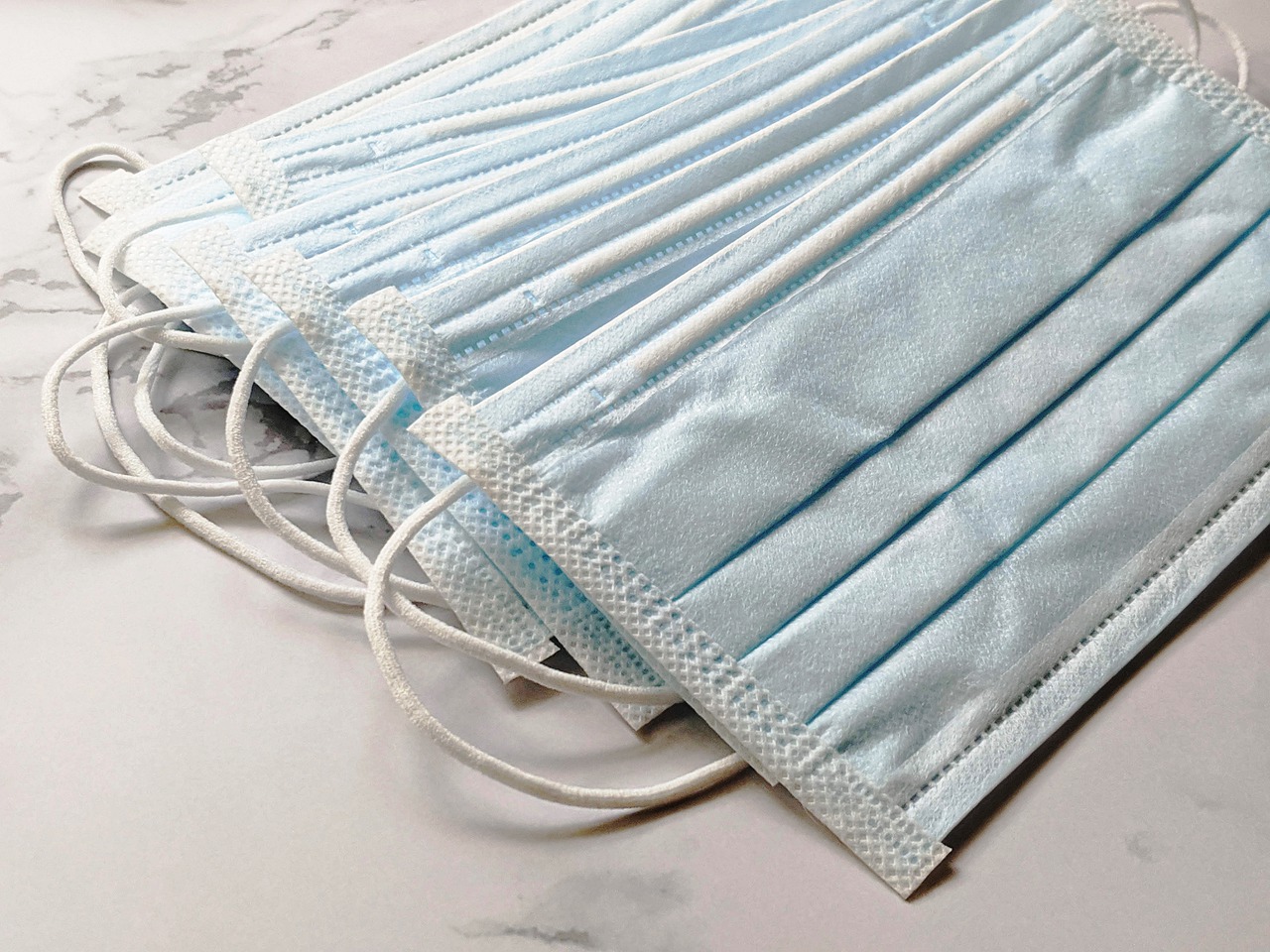 A US federal appeals court on Thursday upheld an Illinois COVID-19 lockdown order restricting gatherings to no more than 50 people, rejecting a legal challenge by the Republican Party.

In response to the pandemic, Illinois Governor JB Pritzker had issued an executive order outlining public health requirements for the citizens of Illinois to follow. But this executive order faced resistance as many believed that the requirements did not equally apply to all persons. As a result, the Illinois Republican Party sued the governor in an effort to permit them to gather in a group greater than 50 people.

The Illinois Republican Party argued that the carveout for the free exercise of religion in Pritzker’s order violated the Free Speech Clause of the First Amendment. However, the court rejected this argument and concluded that the “Supreme Court’s Religion cases, coupled with the fact that EO43 is designed to give greater leeway to the exercise of religion, convinces us that the speech that accompanies religious exercised had a privileged position under the First Amendment.”

Plaintiffs offered an alternative argument—the governor was selectively enforcing his order by permitting Black Lives Matter protesters to gather in groups greater than 50 persons but not affording Republicans the same opportunity. The court was unpersuaded by this argument as Republicans were not able to offer much support for this proposition and there was nothing to support the notion that state actors were engaged in de facto discrimination.

The entire premise of the Republicans’ suit is that if the exemption from the 50-person cap on gatherings for free-exercise activated were found to be unconstitutional, they would then be free to gather in whatever numbers they wished. But when disparate treatment of two groups occurs, the state is free to erase that discrepancy in any way that it wishes. In other words, the state is free to “equalize up” or to “equalize down.” If there were a problem with the religious exercise carve-out (and we emphasize that we find no such problem), the state would be entitled to return to a regime in which even religious gathers re subject to the mandatory cap. This would leave the Republicans no better off than they are today.