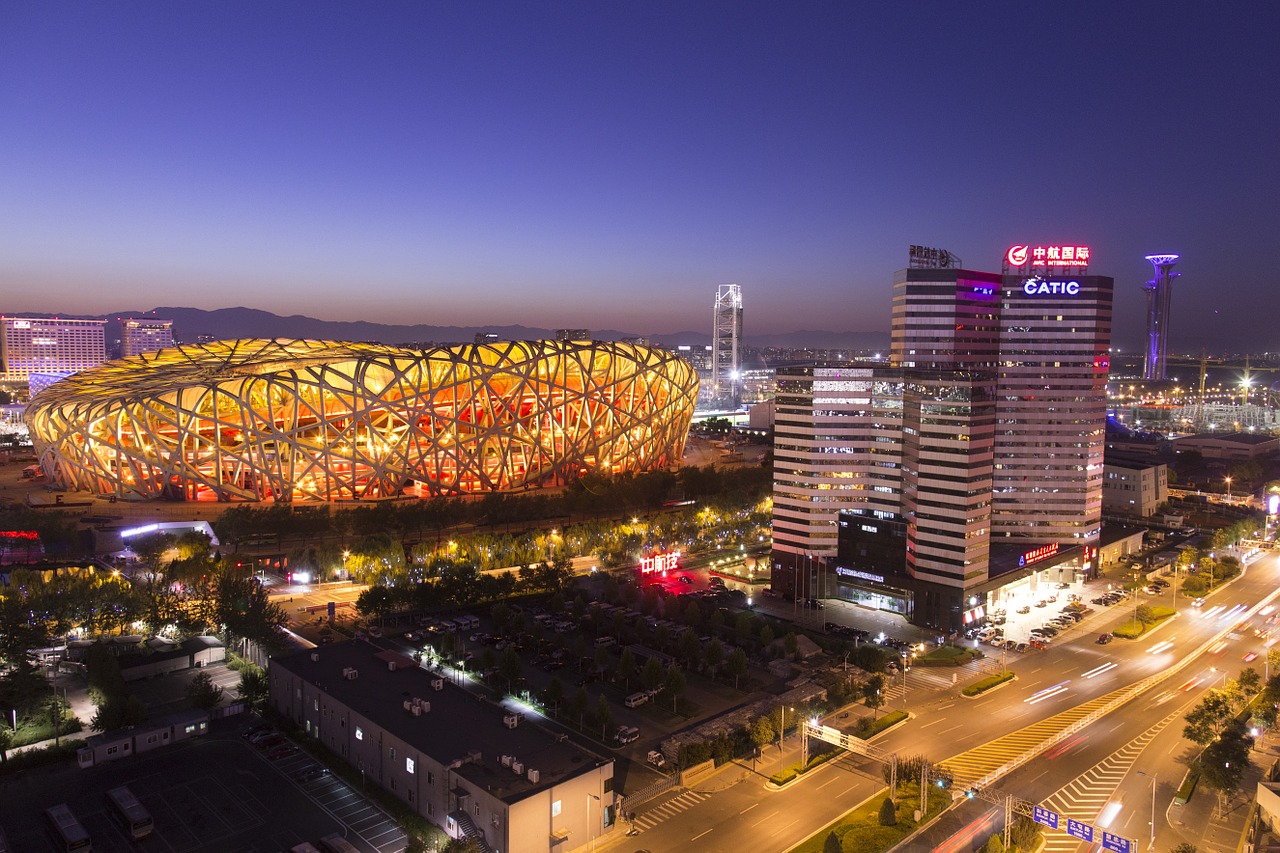 This sentence followed a secretive trial, during which Ren was found guilty of corruption, bribery and embezzlement of public funds. Ren allegedly accepted bribes of 1.25 million yuan, and he also allegedly embezzled about 50 million yuan from public funds. These actions allegedly led to losses of about 116.7 million yuan for the state-owned property company, Hua Yuan Property Company, for which he was the former chairman.

Ren was previously a state-owned company employee, but he was also the son of a ministry official. He had close ties with senior party leaders. Ren had a reputation for being outspoken and critical of the Chinese government, which earned him the nickname “The Cannon” on Chinese social media.

He went missing in March after he wrote an essay critiquing the Chinese government’s handling of COVID-19. The essay allegedly accused the Communist Party of prioritizing its interests over the safety of the people. Ren also allegedly referred to President Xi Jinping as a “clown.” Ren then went missing, and authorities confirmed in April that Ren was under investigation for corruption.

On Tuesday, Ren allegedly “voluntarily” confessed to all three charges. He reportedly will not appeal the decision.