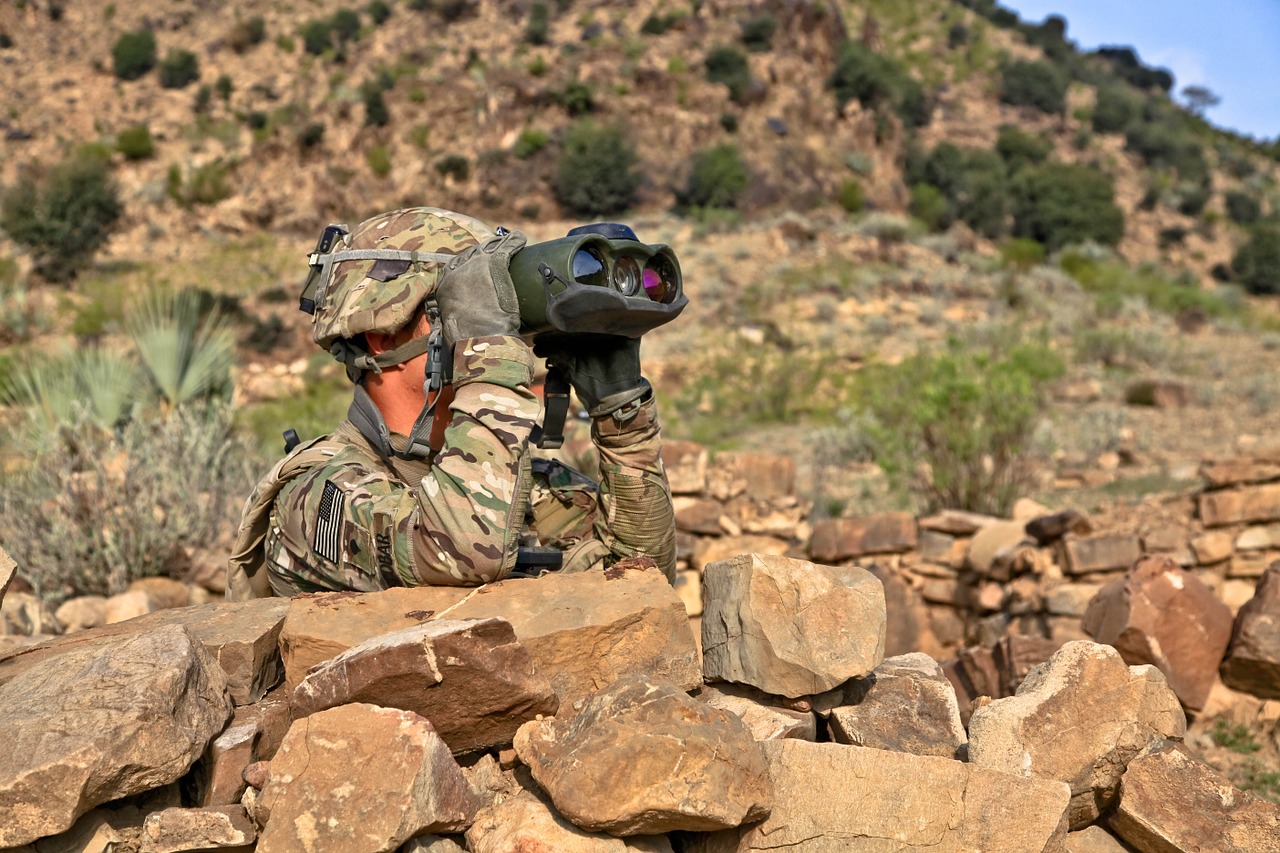 A Venezuelan court sentenced two former members of the US Army Special Forces, known as the Green Berets, to 20 years in prison for their role in an attempt to overthrow President Nicolás Maduro. In the ruling on Friday, the two men were found guilty of conspiracy, trafficking in illegal arms and terrorism.

According to Venezuela’s chief prosecutor Tarek Saab, Luke Denman and Airan Berry confessed Friday to taking part in Operation Gideon—an unsuccessful attempt in May to remove Maduro from office. During the attempt, at least eight soldiers were killed, and 66 were jailed.

Denman and Berry were arrested in Chuao, a coastal fishing community, following the unsuccessful coup. They have been held at  Venezuela’s Bolivarian National Intelligence Service (SEBIN) headquarters, where a hearing was held on Friday. The lawyers that the two men hired to represent them were allegedly not informed about Friday’s hearing, so Denman and Berry were represented by a public defender.

A third ex-Green Beret, Jordan Goudreau, is still believed to be in the US. Goudreau operated a Florida-based security firm called Silvercorp USA and claimed responsibility for the attack.

Since their arrest, the two men have been displayed on Venezuelan national television as proof that the US plans to overthrow Venezuela’s government. The US has denied any role in Operation Gideon, but Secretary of State Mike Pompeo said in May that the US would fight to win the freedom of Denman and Berry.