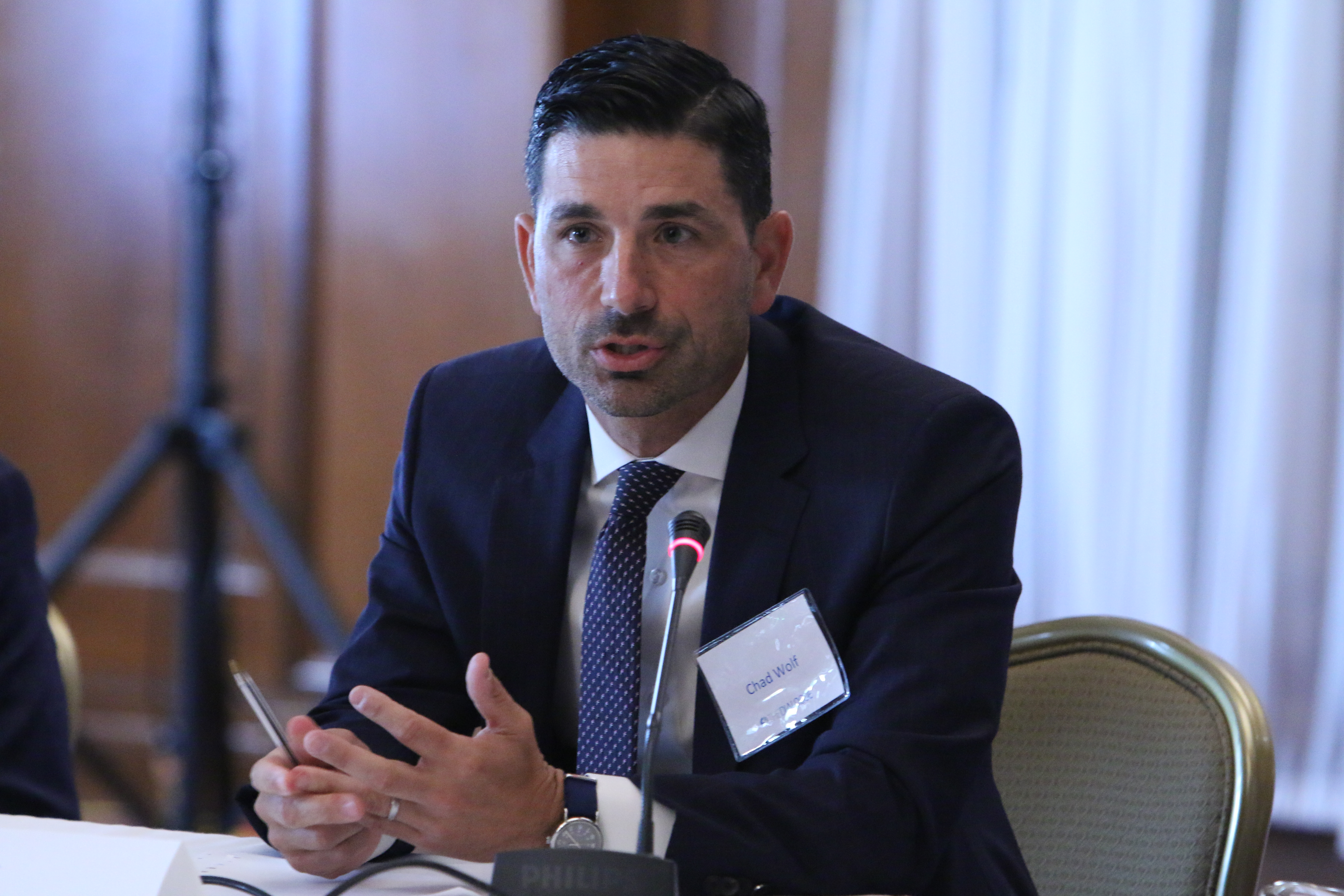 The US Government Accountability Office (GAO) released the results of an investigation into the Department of Homeland Security (DHS) on Friday, determining that Acting Homeland Security Secretary Chad Wolf and Acting Deputy Secretary Ken Cuccinelli were improperly appointed to their positions.

After the departure of DHS Secretary Kirstjen Nielsen in April 2019, Kevin McAleenan assumed the leadership position of the agency. One of McAleenan’s first actions as Acting Secretary of DHS was to amend the order of succession, delegating positions to individuals like Wolf and Cuccinelli. After McAleenan’s resignation in November 2019, he was succeeded by Wolf as part of the amended succession plan.

The GAO determined that President Donald Trump improperly appointed McAleenan as Acting Secretary of DHS, invalidating the amended order of succession and therefore invalidating Wolf’s appointment as the current acting head of DHS and Cuccinelli’s appointment as Acting Deputy Secretary. The GAO said that the Homeland Security Act of 2002, which established the DHS, laid out clear instructions for establishing and amending the order of succession. According to GAO, upon Nielsen’s resignation, the succession plan called for the Director of the Cybersecurity and Infrastructure Security Agency, Christopher Krebs, to succeed her. Since this procedure was not followed and McAleenan, then the Commissioner of Customs and Border Protection, was appointed to the position, his appointment was invalid. As a result, McAleenan’s actions, such as amending the order of succession to install Wolf, were also invalid.

Although the report has no legal weight, the GAO referred its findings to the DHS inspector general for further review. In addition, the report will likely be used by groups seeking to challenge the actions of DHS under McAleenan and Wolf as evidence that the agency’s actions were unlawful.

DHS has not yet responded to the report.