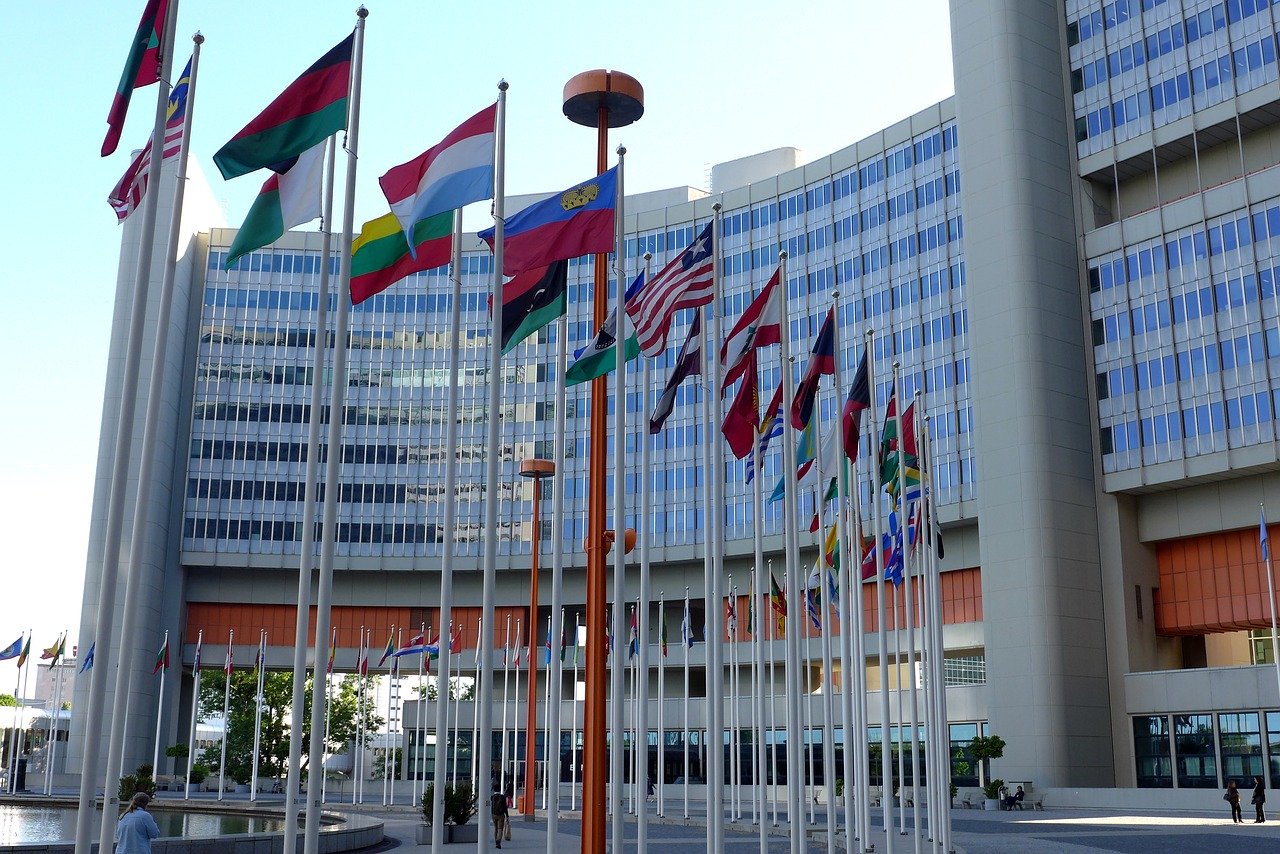 The UN Security Council (UNSC) president, Indonesia, on Tuesday declined to take further action on the US’s request to reimpose all UN sanctions on Iran due to disagreement among the 15-member UNSC.

US Secretary of State Mike Pompeo had filed a complaint with the UNSC to start a 30-day process (“snapback”) to reimpose international sanctions on Iran for breaching the 2015 nuclear deal, despite the US pulling out of the deal two years ago. The US argues that its request is legally justified under UNSC resolution 2231.  However, other members rejected this argument.

Resolution 2231 established the Joint Comprehensive Plan of Action (JCPOA) between Iran and China, France, Germany, Russia, the UK, the US, and the High Representative of the European Union for Foreign Affairs and Security Policy. The JCPOA provides solutions to the Iran nuclear issue.

“Let me just make it really, really clear: the Trump administration has no fear in standing in limited company on this matter,” US Ambassador Kelly Craft told the council. “I only regret that other members of this council have lost their way and now find themselves standing in the company of terrorists,” she said.

Iran’s foreign minister Javad Zarif responded to the US request and called it “lawless bullying” that leaves the US “isolated again.”