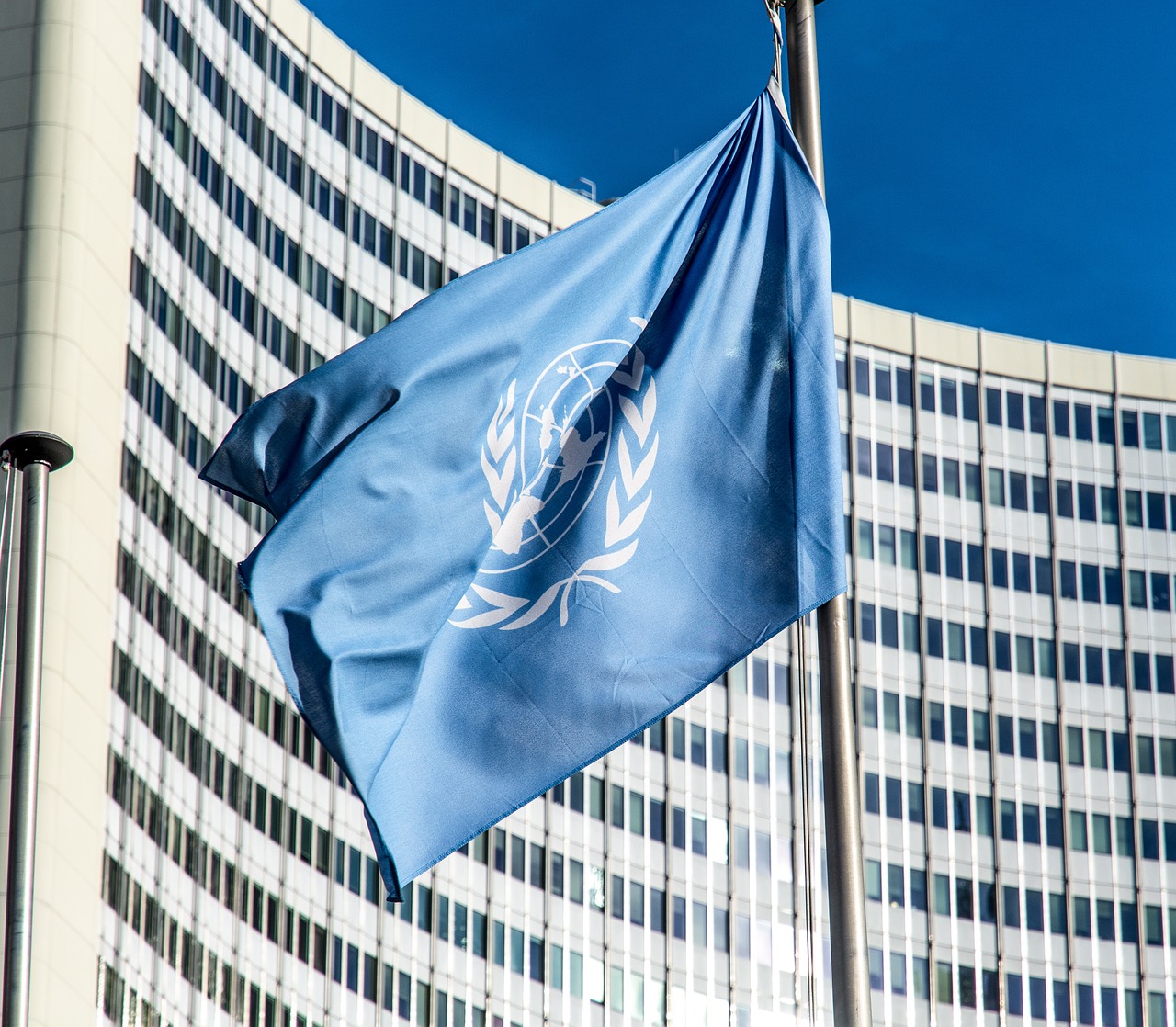 Spokesperson for the UN High Commissioner for Human Rights Rupert Colville said Friday that video footage of Jacob Blake being shot by police in the US suggested excessive force and a subsequent Wisconsin shooting demonstrated a need for stricter gun control.

Kenosha, Wisconsin, has witnessed multiple days of unrest after Blake, a black man, was shot August 23 seven times in the back by a police officer while three of his children watched. He is likely paralyzed from the waist down for life. On the night of August 27, someone opened fire on protesters demonstrating against Blake’s shooting and shot three of them, killing two. An Illinois teenager is currently in custody as a suspect in that shooting.

In his Friday press briefing, Colville called the shooting of Blake a “painful reminder” of the disparate risk faced by African Americans when engaging with law enforcement bodies in the US. He also said the Blake shooting shows the need for “urgent action to eradicate linkages between structural racism and policing.” Based on the force used by the police officer, which Colville called excessive, he said it did not appear that the officers “abided by the international standard of intentional use of lethal force with a firearm.”

Colville also called gun control in the United States insufficient, considering that the suspect in the August 27 shootings was a 17-year-old with a semi-automatic rifle. He said that inadequate gun laws prevent people from fully enjoying a number of rights, including education and security of persons.