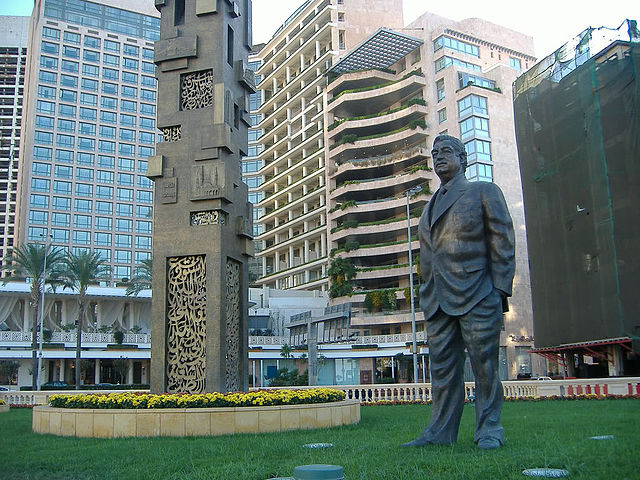 The UN-backed Special Tribunal for Lebanon on Tuesday convicted Hezbollah member Salim Jamil Ayyash for the 2005 assassination of former Lebanon Prime Minister Rafik Hariri and the killing of 21 others in a bombing. The tribunal acquitted the three other defendants, citing insufficient evidence.

On February 14, 2005, former prime minister Hariri was traveling in his convoy in Beirut from the Lebanese Parliament to his home in Quraitem Palace. As Hariri’s convoy approached St. George’s Hotel by the coast, an explosive detonated, which killed Hariri, eight members of his convoy and 13 innocent bystanders. The explosion injured 226 others. A suicide bomber in a truck filled with high-grade explosives triggered the explosion.

Three networks of mobile users were found to be tracking Hariri’s movement for months before the assassination. One network made calls before the explosion, and the mobiles were never used again.

The tribunal, with sufficient historical evidence, ruled the explosion was politically motivated. Hariri and his allies wanted to remove Syrian forces from Lebanon and were vocal in their opposition to Syrian political, military and economic dominance in Lebanon. Hariri resigned in October 2004 and planned to run again in the 2005 election. There is no evidence of direct Syrian or Hezbollah leadership involvement in the attack. However, the tribunal found that defendant Ayyash was a member of Hezbollah.

Saad Hariri, the son of Rafik Hariri and also a former Lebanon Prime Minister, now wants Ayyash to be handed over to the international court. “This is our request and we will not back down from it,” he said.