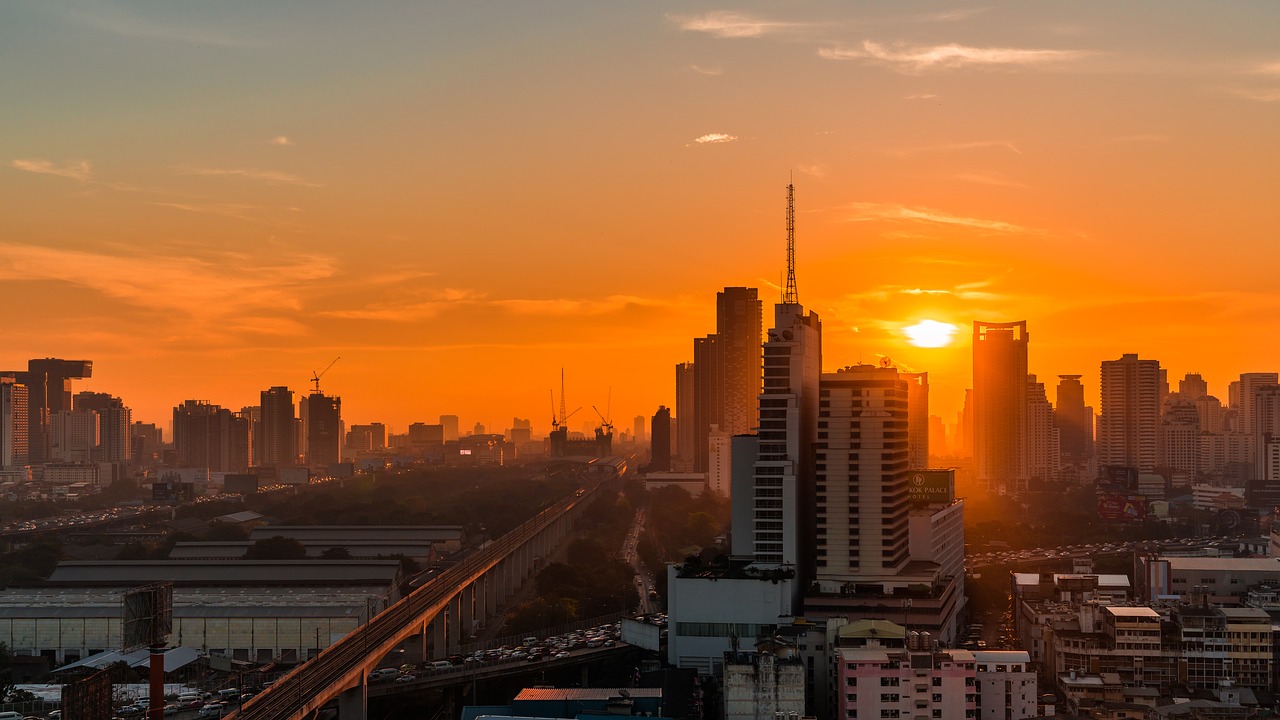 Among the six activists arrested is lawyer Anon Nampa, who called for reform of the monarchy, marking the second time he has been arrested this month. Previously charged with sedition, Anon joined the student rallies demanding constitutional reform, the dissolution of parliament and an end to the intimidation of activists.

The Prime Minister of Thailand stated that the “Harry Potter themed” rally on August 3, where there was a call for royal reform, went “too far.” Speaking against the monarchy carries the risk of a 15-year jail sentence in Thailand. However, demonstrators have been expressing that democracy is “impossible” without limiting the monarchy’s constitutional role.

Anti-government rallies by students have been occurring on a daily basis for over a month, with the Prime Minister only confirming that he would listen to protester concerns regarding the constitution.