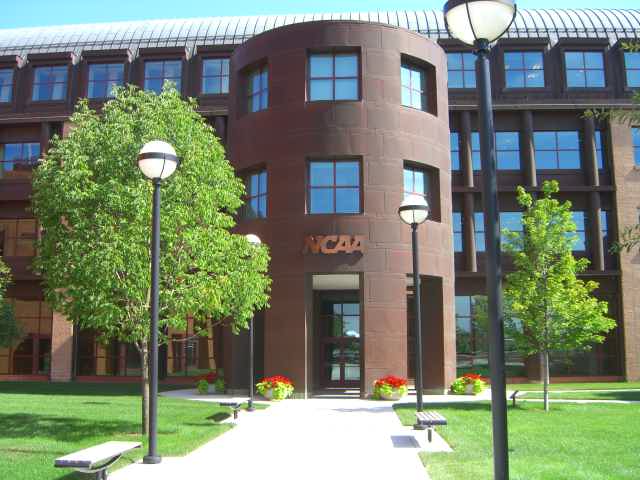 The US Supreme Court declined Monday to halt a lower court’s ruling that permits colleges to compensate student athletes for education-related expenses.

This antitrust litigation originated in the US District Court for the Northern District of California, where it was determined that student athletes who participate in Football Bowl Subdivision football and Division I basketball could receive additional compensation beyond academic scholarships. The National Collegiate Athletic Association (NCAA) argued that this decision blurs the distinction between collegiate and professional sports.

When this case was adjudicated in the US Court of Appeals for the Ninth Circuit, the court reasoned that the District Court correctly determined that the current NCAA economic limits on athletes did place unlawful restraints on trade under the Sherman Act.

We reaffirm that NCAA regulations are subject to antitrust scrutiny and must be test in the crucible of the Rule of Reason…The NCAA is not above the antitrust laws, and courts cannot and must not shy away from requiring the NCAA to play by the Sherman Act’s rules. In this case, the NCAA’s rules have been more restrictive than necessary to maintain its tradition of amateurism in support of the college sports market. The Rule of Reason requires that the NCAA permit its school to provide up to the [COA] to their student athletes. It does not require more.

Justice Elena Kagan’s refusal to grant the NCAA’s application for stay of mandate will allow college athletes to receive money for academic-related endeavors directly from their respective colleges.