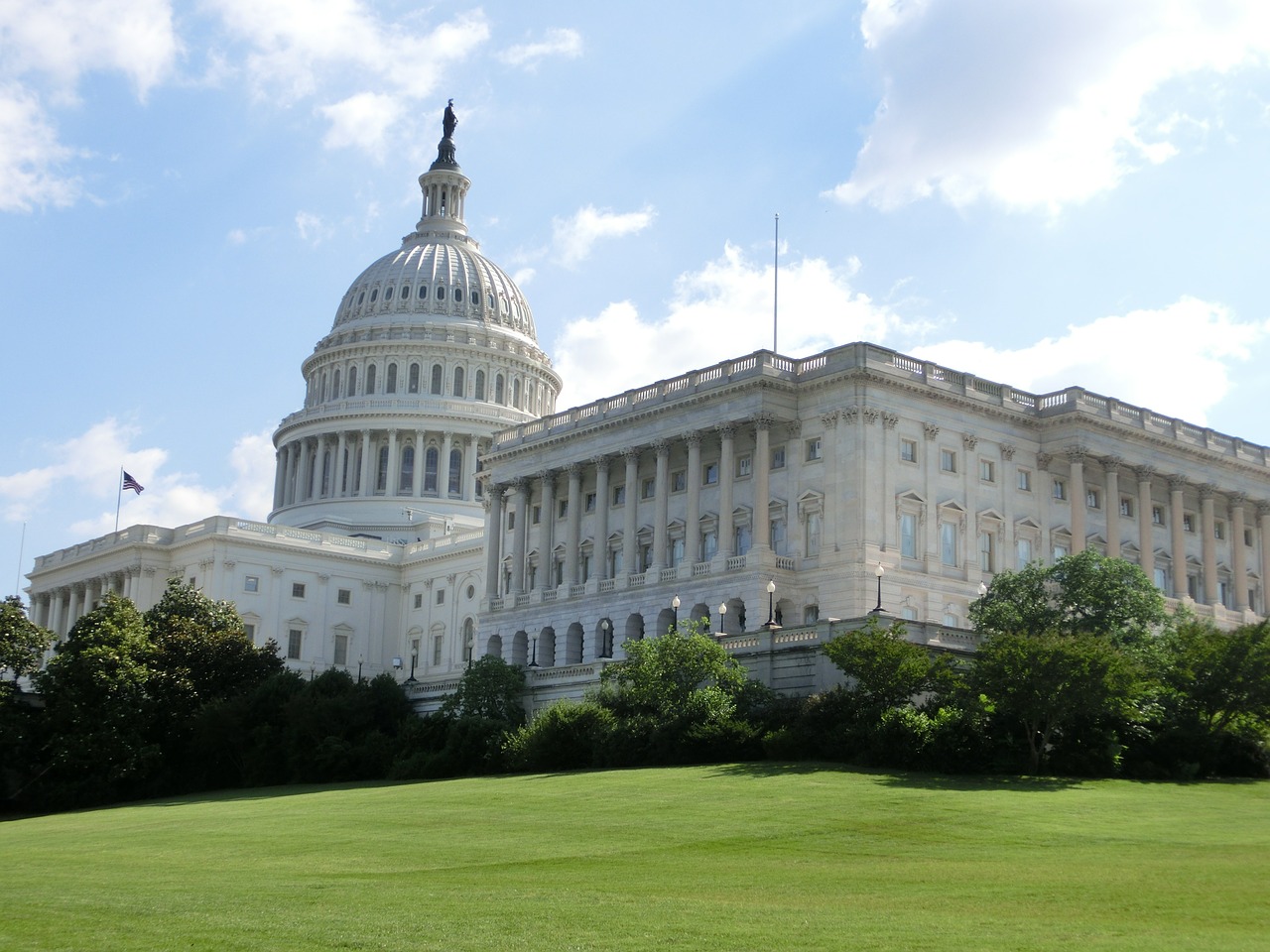 The US Senate Intelligence Committee on Tuesday released its final report on Russian interference in the 2016 Presidential Election, finding that the Trump campaign welcomed foreign intrusion that harmed the Clinton campaign.

The document revisits much of the information covered in Special Counsel Robert Mueller’s 2019 report on Russian interference. However, the Senate Report explores the interference to provide an informational account, not to make legal conclusions about criminal conduct.

The report explains how Paul Manafort, the former Chairman to the Trump campaign, connected with Russian and Ukrainian officials in the mid-2000s and ultimately utilized this network to communicate to Russian officials about foreign interference. The report also reveals the involvement of Konstantin Kilimnik, a Russian national who Manafort worked with closely during the campaign.

Senators from the Intelligence Committee offered different interpretations of the report after its release. Florida Senator Marco Rubio insisted that the document provides no evidence of collusion between the Trump campaign and Russian government. Virginia Senator Mark Warner characterized the account as “a breathtaking level of contacts between Trump officials and Russian government operatives that is a very real counterintelligence threat to our elections.”

The intelligence community states that the Russian government is now meddling in the 2020 election to help President Donald Trump. Such officials also say the Chinese government is attempting to interfere, though with the goal of harming Trump’s chances of re-election.

The report does include recommendations for the US to implement. These include: updating the Foreign Agents Registration Act, protecting campaigns from foreign intrusion, and strengthening Congress’ ability to challenge executive privilege.