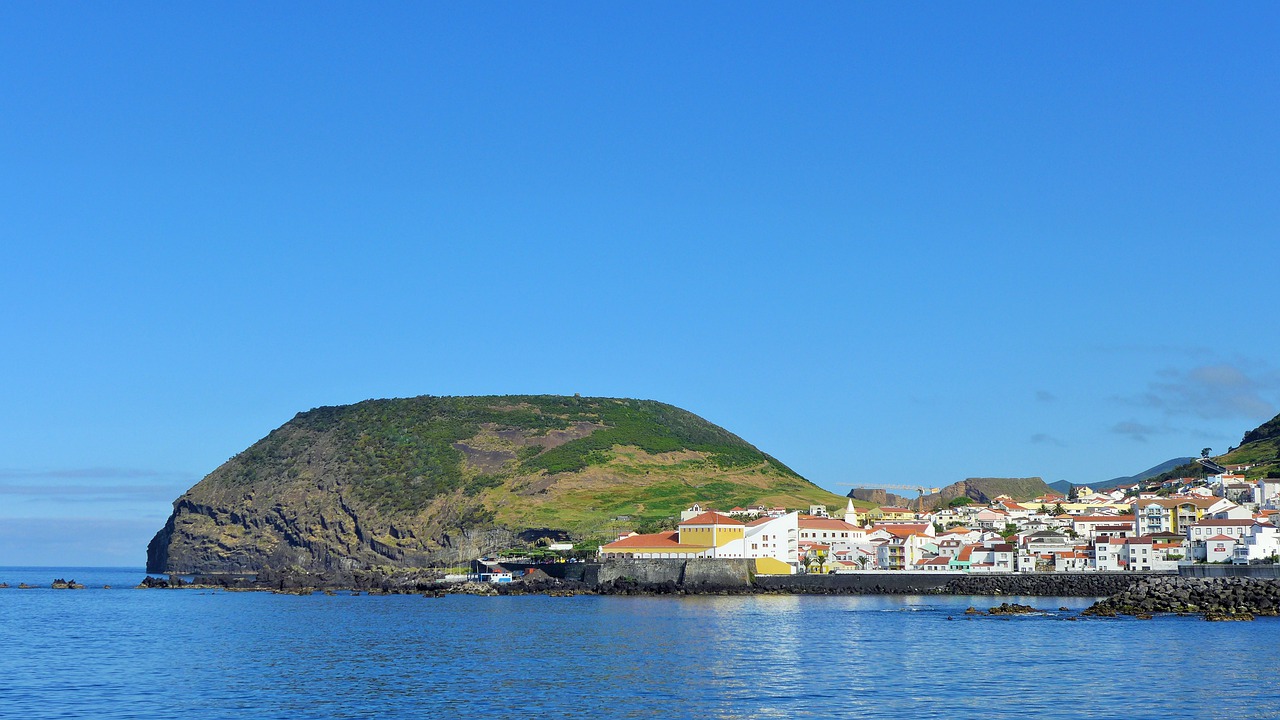 The Portuguese Constitutional Court (TC) has ruled that the Azores Islands’ mandatory 14-day quarantine for visitors is unconstitutional. In a decision released Wednesday, the court found that the authorities were treating visitors as if they were serving short-term prison sentences.

On March 26, the Azores government declared that all passengers who arrived in the Azores Islands had to go into mandatory confinement for 14 days in a hotel. This requirement, taken to stop the spread of COVID-19, was initially paid for by the government. However, after May 8, visitors were required to pay for this on their own. Visitors were not allowed to leave their rooms, and food and water were brought up to the rooms for them.

The ruling comes after an airline pilot filed a legal appeal over being quarantined for two weeks in a hotel in São Miguel after arriving on the island, even though he had a family home in São Miguel. In May, a lower court found that the man had been deprived of his freedom and the authorities were ordered to release him immediately.

In the July 30 decision, the Constitutional Court said that the authorities had treated visitors like prisoners serving short sentences. Visitors were required to quarantine even if they had no symptoms, and it was unconstitutional to impose the mandatory quarantine on all visitors.

Travelers to the Azores Islands now have the option to take a COVID-19 test either before they arrive, or on arrival before they are admitted. If a traveler chooses not to take the test, they will be required to return to an area outside of the Azores.