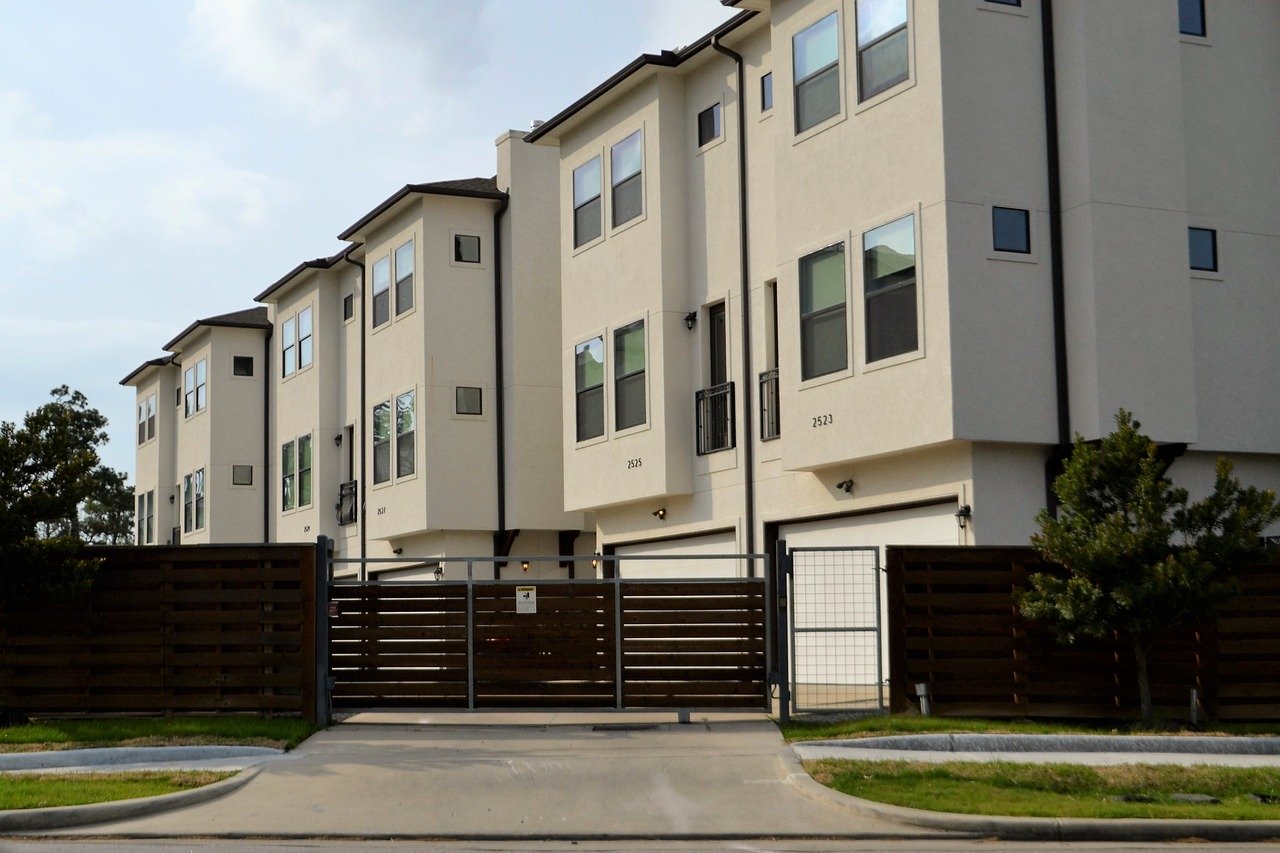 The Pennsylvania Supreme Court has dismissed a challenge to Governor Tom Wolf’s statewide moratorium on foreclosures and evictions. The decision issued Friday leaves in place an order that protects renters from losing their homes for failing to pay rent during the pandemic.

The state Supreme Court dismissed the case per curiam, with only Justice Wecht dissenting. In his dissent, Wecht said that questions regarding the constitutionality of the Governor’s actions deserve to be addressed. “Petitioners and similarly situated landlords deserve more. Tenants suffering economic hardship in a state of enduring confusion deserve more. The Pennsylvania bench and bar, and the Governor himself, deserve more.”

The case had reached the state Supreme Court in an unusual manner. The day after, Governor Wolf issued an executive order, “effectively suspending eviction proceedings for two months,” the petitioners filed a challenge asking the Pennsylvania Supreme Court to exercise King’s Bench Jurisdiction. King’s Bench Jurisdiction, “which predated even our Nation’s independence,” provides the state Supreme Court with “the power generally to minister justice to all persons and to exercise the power of the court, as fully and amply, to all intents and purposes, as the justices of the Court of King’s Bench, Common Please and Exchequer, at Westminster, or any of them could or might do on May 22, 1722.”

In a per curium order, with only Chief Justice Saylor dissenting, the Court agreed that the challenge warranted an exercise of King’s Bench Jurisdiction. The court argued that the decision to exercise King’s Bench Jurisdiction “correctly signaled that this case warranted extraordinary treatment.” The Court also required expedited filings from the petitioners, respondents, and amici curiae.

After two months, the court ultimately decided to dismiss the case without further comment. According to Justice Wecht’s dissent, it is a decision that “has resolved nothing, inviting commencement of another materially identical challenge.” The court’s order allows protections for renters to remain in place for now, but the future validity of such orders remains unclear. In concluding his dissenting opinion, Justice Wecht writes, “Someone must answer the difficult constitutional questions this case presents. If not us, then who? If not now, when?”

The case comes amidst growing national controversy over the issue of eviction moratoria during the COVID-19 pandemic as the protection granted by the Federal CARES Act moratorium ended July 24th and statewide eviction moratoria in more than 30 states have recently also been lifted as part of the “return to work” drive. Additionally, federal and state relief for those worst affected by the pandemic has also begun to dry up across the nation and with national unemployment still reaching all-time highs, many people will be unable to pay their rent. Tens of millions of Americans now face the prospect of eviction from their homes during the ongoing pandemic. Pennsylvania’s decision to extend its eviction moratorium is a necessary decision to protect its citizens during the current pandemic, but it is sadly in the minority.