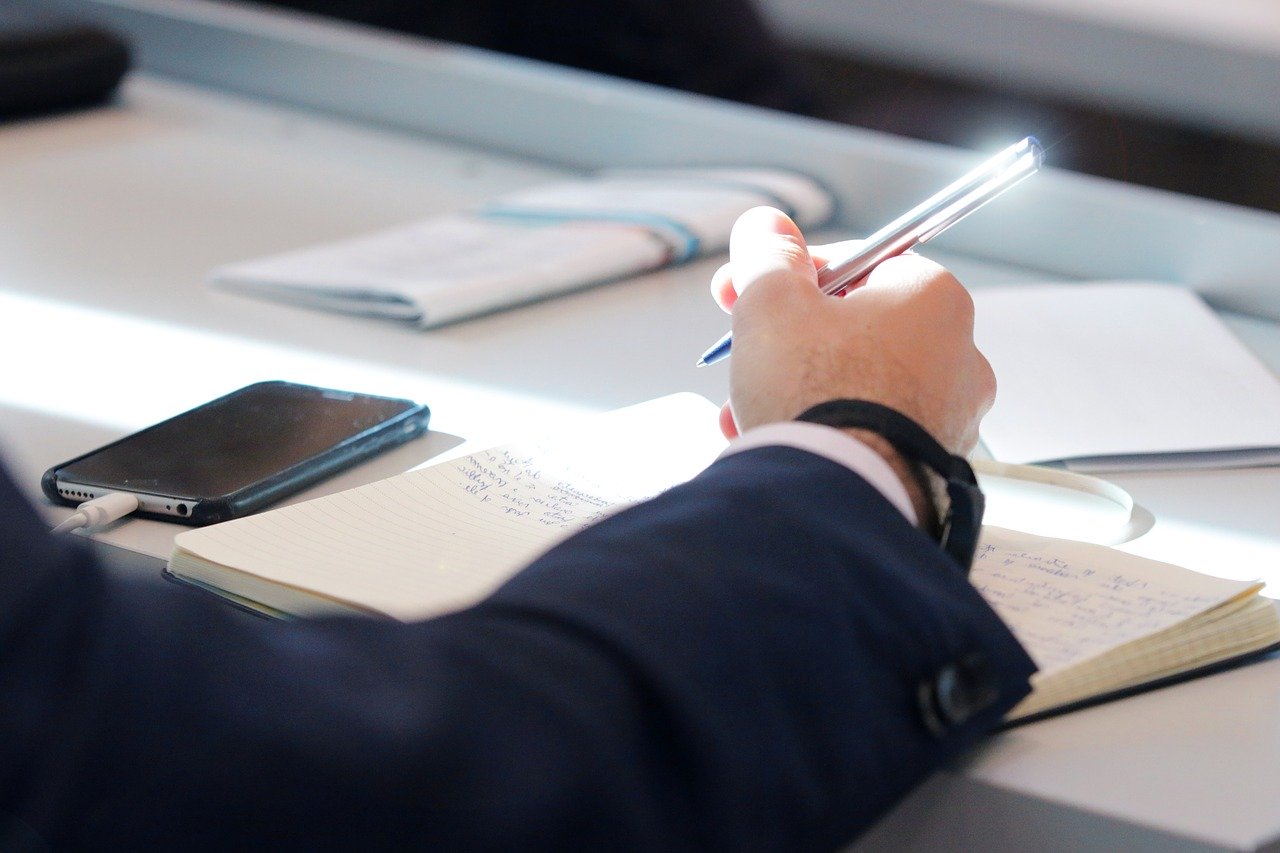 According to a statement made to Reuters Thursday by LSAC spokesperson Melissa Harris Thirsk, an issue occurred with the online submissions of around 140 test-takers that prevented their scores from being recorded. The LSAT was offered as an online test for the first time in May as a result of the COVID-19 pandemic making in-person testing impossible. The misplaced test results were from the testing period during July and are the first issues the LSAC has announced with administering the remote test. Individuals who wish to enroll in law schools in the United States, Canada, and some other countries are typically required to take the LSAT as part of their application process. The LSAC has requested that schools to which the affected individuals applied take into consideration the circumstances that led to the loss of the test scores when weighing their applications.

In addition to issues with the LSAT as a result of COVID-19, many state bar exams have been impacted by the pandemic. Read JURIST’s full coverage of Bar Exams in the Pandemic here.