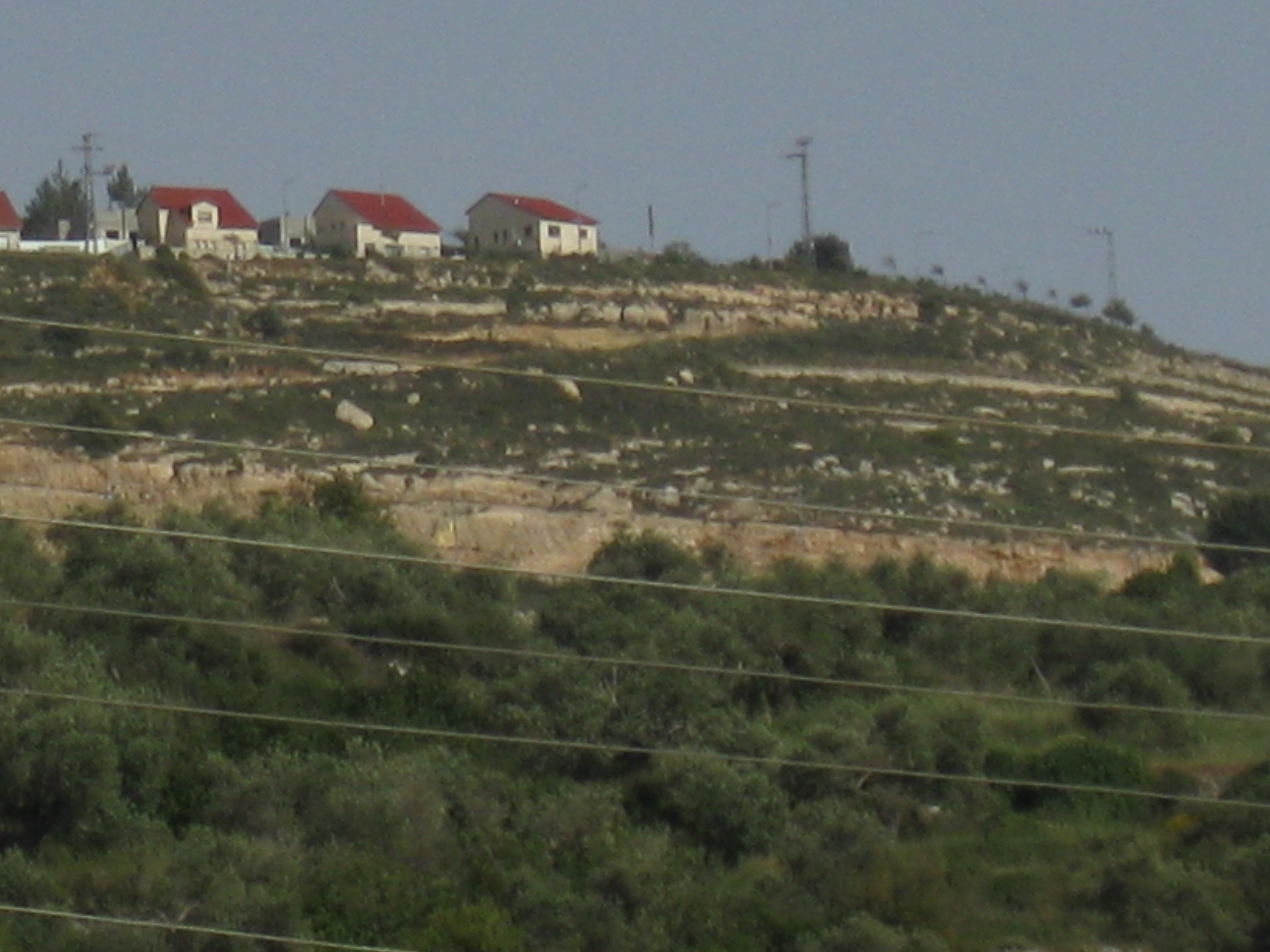 The Supreme Court of Israel ruled on Thursday that a Jewish settlement in the occupied West Bank had been built on land that had been privately owned by Palestinians, and as a result, the settlement had to be removed (case # בג”ץ 953/11).

The case involved the settlement of Mitzpe Kramim, an outpost in the Jordan Valley built 20 years ago after the settlers claimed that they had been granted authority to build there by the Israeli government. Palestinian plaintiffs filed suit in court in 2011, arguing that they were the legal owners of the land and the construction that had been done on the land by the settlers was illegal. They asked that the buildings be evacuated.

In 2018 a district court had ruled in favor of the settlers, declaring that the government had been unaware that the land was owned when it mapped out the area. The ruling was based on an Israeli law that transactions with legal faults were valid as long as they had been conducted in good faith. The Supreme Court, however, found that the authorities had not acted in good faith, and in fact were aware that there were inaccuracies in their documents and maps regarding lawful ownership of the land.

The court has given the government 36 months to arrange for the removal of the settlers to alternative housing. Israeli Prime Minister Netanyahu said in a statement that the government would “exhaust all processes in order to leave the residents in their place.”