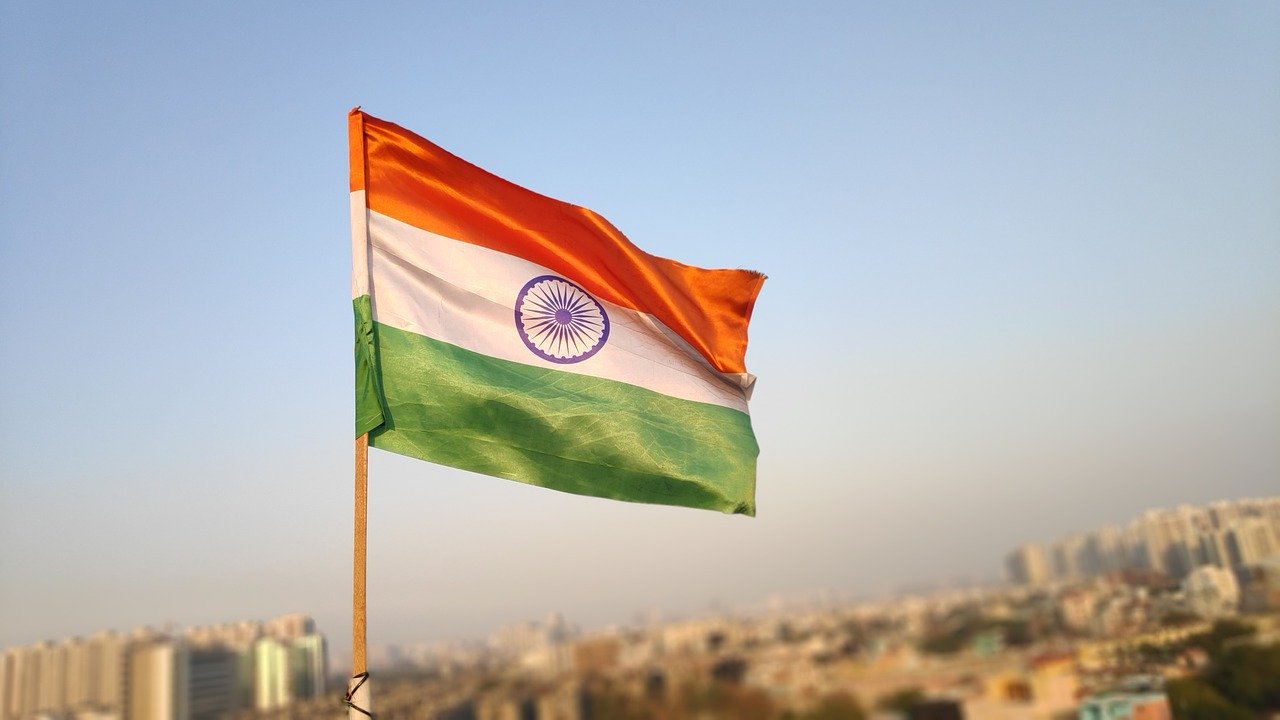 The Court took up the case against the prominent civil rights advocate over two tweets. The first tweet was about a photo of Justice SA Bobde, Chief Justice of India, riding a Harley Davidson. Bhushan commented that while the Supreme Court was locked down denying access to justice, the  Chief Justice was riding without a mask or helmet. In his second tweet, Bhushan said the Supreme Court was responsible for the destruction of democracy in India. The bench in the contempt case was comprised of Justices Arun Mishra, B R Gavai, and Krishna Murari.

The Court held that “it cannot be said that the tweets can be said to be a fair criticism of the functioning of the judiciary, made bona fide in the public interest.” It further held that “the said tweet undermines the dignity and authority of the institution of the Supreme Court of India and the CJI and directly affronts the majesty of law … the tweets which are based on the distorted facts, in our considered view, amount to committing of criminal contempt.”

Bhushan argued, “[i]t is the essence of a democracy that all institutions, including the judiciary function for the citizens and the people of this country, and they have every right to freely and fairly discuss the state of affairs of an institution and build public opinion in order to reform the institution”. Dushyant Dave,  Bhushan’s Lawyer insisted, “[t]here was no malice [in the tweets]. We want the Court to be stronger. It is our duty to correct the errors made in some issues.”