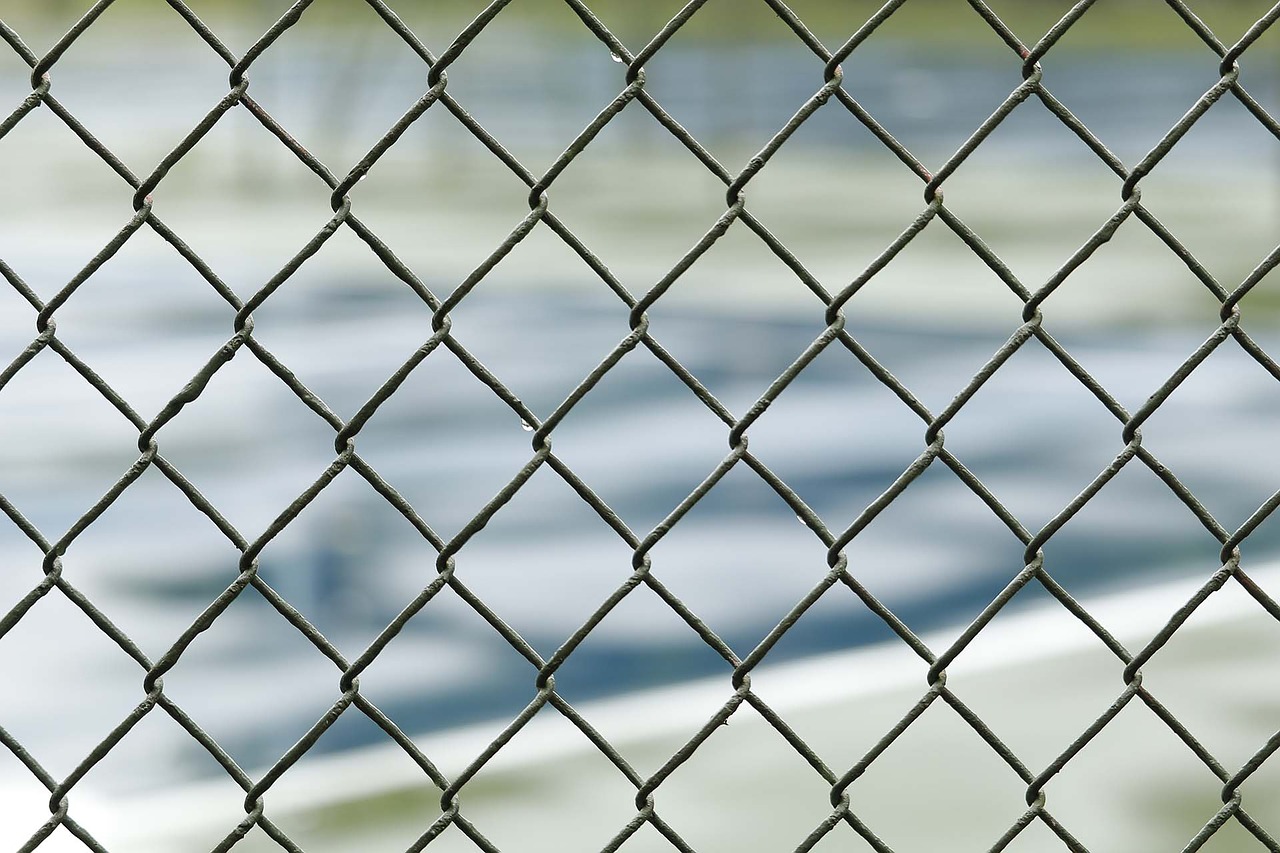 A federal judge has ordered all detainees at the Mesa Verde Immigration and Customs Enforcement (ICE) center to be tested for coronavirus.

The decision issued Thursday was a result of a class action suit brought by detainees alleging that ICE had refused to take any meaningful action to mitigate the spread of coronavirus throughout the detention center.

Judge Vince Chhabria of the Federal District Court for the Northern District of California stated:

The plaintiffs have demonstrated a strong likelihood of success on the merits of their claim that the defendants have violated the due process rights of the class members through deliberate indifference to the risk of an outbreak. Indeed, the documentary evidence shows that the defendants have avoided widespread testing of staff and detainees of the facility, not for lack of tests, but for feat that positive test results would require them to implement safety measures that they apparently felt were not worth the trouble. This conduct by the defendants has put the detainees at serious risk of irreparable harm. The defendants have also jeopardized the safety of their employees. And they have endangered the community at large.

The order requires the Mesa Verde facility to administer rapid result COVID-19 tests to all detainees weekly, to provide separate living spaces for detainees who test positive for COVID-19, to provide a daily report on Mesa Verde’s mitigation efforts, and to prevent new detainees from being house at the Mesa Verde detention center. Judge Chhabria nonetheless denied the plaintiffs’ request to cap dormitories at 35 detainees because, “such an order would possibly force ICE to immediately release dozens of detainees—too many of whom the Court has denied bail based on evidence of dangerousness—without conducting any safety evaluation.”