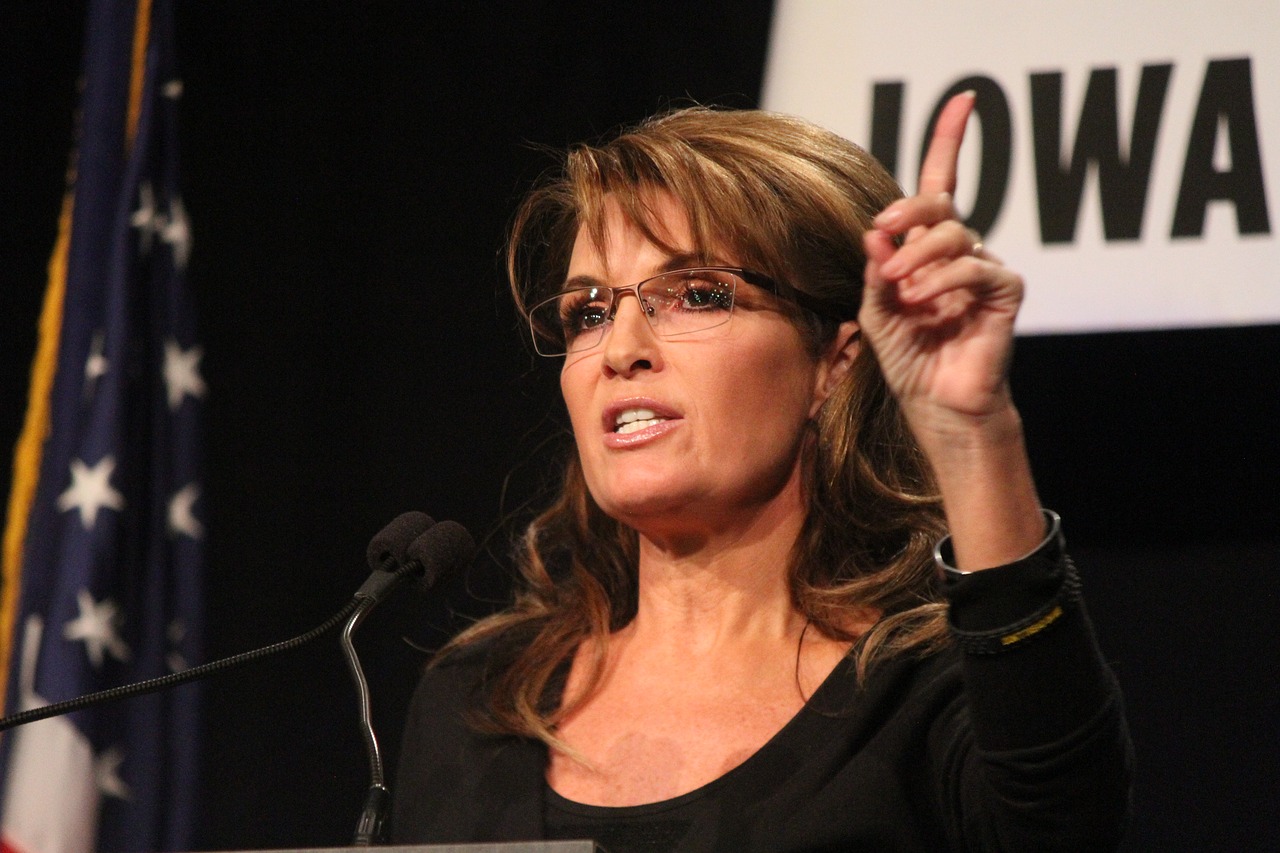 A judge for the US District Court for the Southern District of New York on Friday allowed Sarah Palin’s defamation claim against the New York Times to proceed, rejecting the paper’s motion for summary judgment. This follows an appeals court ruling in 2019 that allowed the claim to advance to discovery despite an earlier dismissal.

Palin, former vice-presidential candidate and governor of Alaska, initially filed suit over an editorial published by the Times in June 2017. The article referenced a 2011 shooting that killed six people wounded Congresswoman Gabrielle Giffords. According to the article, Palin’s political team circulated a map that had bulls-eyes or “cross-hairs” on several Democrats, including Giffords. The author of the editorial used this supposed link as evidence of the “vicious” nature of American politics. The Times later clarified that there was no evidence that the 2011 shooter was incited by Palin.

After Palin’s case was remanded to the district court last August, the Times filed a motion for summary judgment, claiming that no “reasonable jury” could find that the editorial’s author made the alleged defamatory statements with actual malice. According to both New York and federal law, Palin is required to show actual malice under a “clear and convincing” evidentiary standard to recover for her claim. Although the court maintained a relatively high burden of proof for Palin, they ultimately concluded that she had sufficient evidence that the editorial author knew his words carried defamatory meaning based on the language in the articles and the author’s own admissions.

The case is now expected to proceed to trial in February.