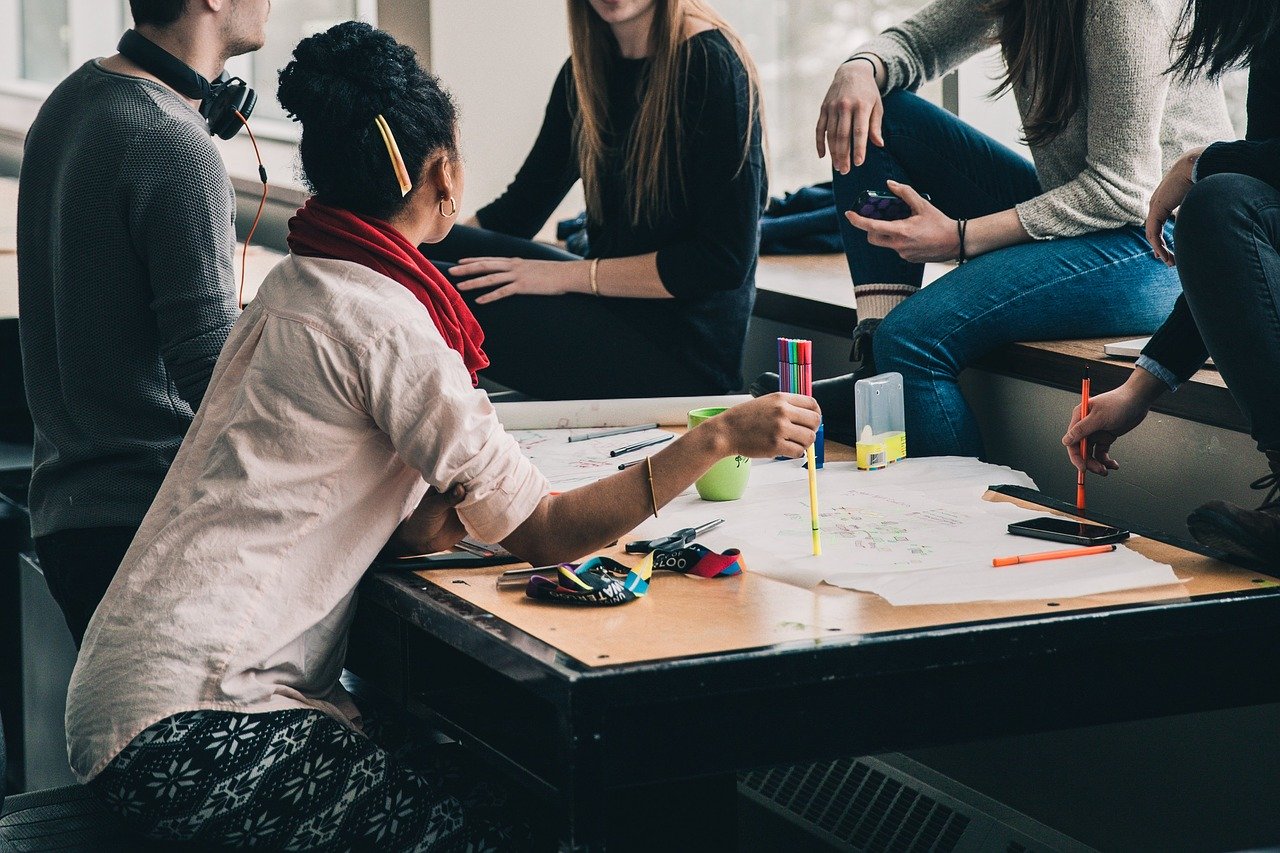 A judge for the US District Court for the District of Columbia on Wednesday denied a motion for a preliminary injunction or stay on the US Department of Education’s final rule addressing Title IX obligations. This final rule will change what constitutes sexual assault on college campuses.

Title IX prohibits discrimination based on sex in educations programs and activities receiving federal financial assistance. In September 2017, the Department of Education announced that it would engage in notice-and-comment rulemaking to “develop an approach to student sexual misconduct … that aligns with the purpose of Title IX to achieve fair access to educational benefits.” It issued a notice of proposed rulemaking in 2018 and issued its final rule in May 2020. The rule is scheduled to take effect August 14.

In June, 17 states and DC filed suit, arguing that the Department of Education exceeded its statutory authority and that the rule is arbitrary, capricious and an abuse of discretion. They also argued that the Department did not properly observe the Administrative Procedure Act’s notice-and-comment procedure. The plaintiffs moved for a preliminary injunction enjoining the implementation of the rule, or for a stay of its effective date pending judicial review.

Even though the court noted that plaintiffs raised “serious arguments” about the rule, the court found that the plaintiffs did not establish a likelihood of success on their claims. The plaintiffs also did not establish that they were likely to suffer substantial irreparable harm pending further litigation. The court found that the department did adequately justify its change in definitions. The court also noted that schools still have the authority, through their own conduct codes, to address and discipline behavior that does not constitute sexual harassment under the rule.

Because of this, the court denied the plaintiffs’ motion for a preliminary injunction or for a stay pending judicial review.