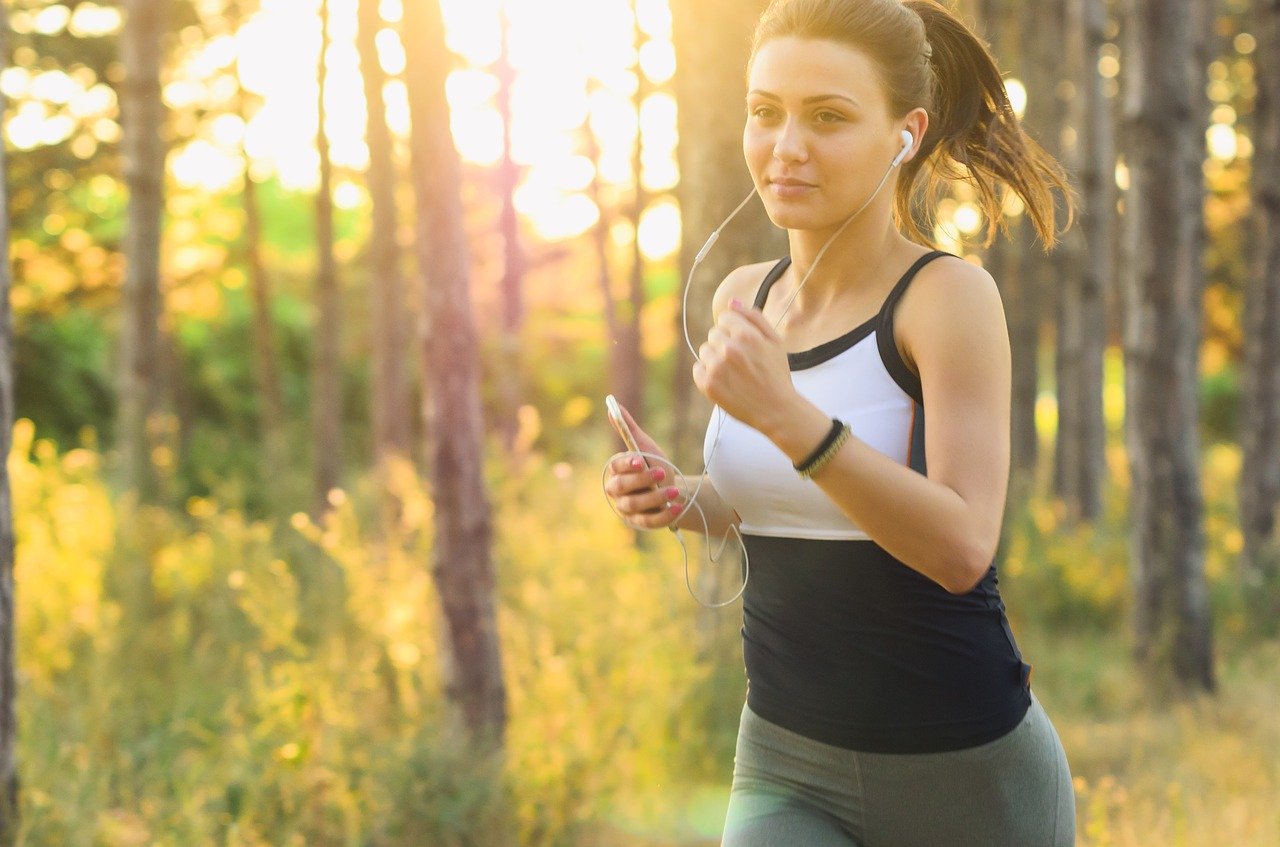 The European Commission has launched an investigation into the proposed acquisition of wearable fitness accessory company Fitbit by search engine giant Google.

Google announced in November 2019 that it would seek to acquire Fitbit. The company noted at the time that for the deal to be successful, the privacy and security of Fitbit users would have to be considered. It therefore declared that Fitbit health and wellness data would not be used for Google ads. On Tuesday, however, the Commission said it was still concerned that the deal would not only provide Google a vast amount of data, but would also give Google access to Fitbit’s technology, enabling Google to launch a similar product in the future and that could further entrench the company’s dominant market position. EU merger regulations allow the Commission to assess mergers and acquisitions involving companies valued above certain financial thresholds.

The use of wearable devices by European consumers is expected to grow significantly in the coming years. This will go hand in hand with the exponential growth of data generated through these devices. This data provides key insights about the life and the health situation of the users of these devices. Our investigation aims to ensure that control by Google over data collected through wearable devices as a result of the transaction does not distort competition.

In response to the investigation, Rick Osterloh, Senior Vice President of Google, reiterated that Fitbit health and wellness data would not be used for Google ads. He insisted that “This deal is about devices, not data. We recently offered to make a legally binding commitment to the European Commission regarding our use of Fitbit data.”

The Commission has until December 9th to decide if it will block the deal.