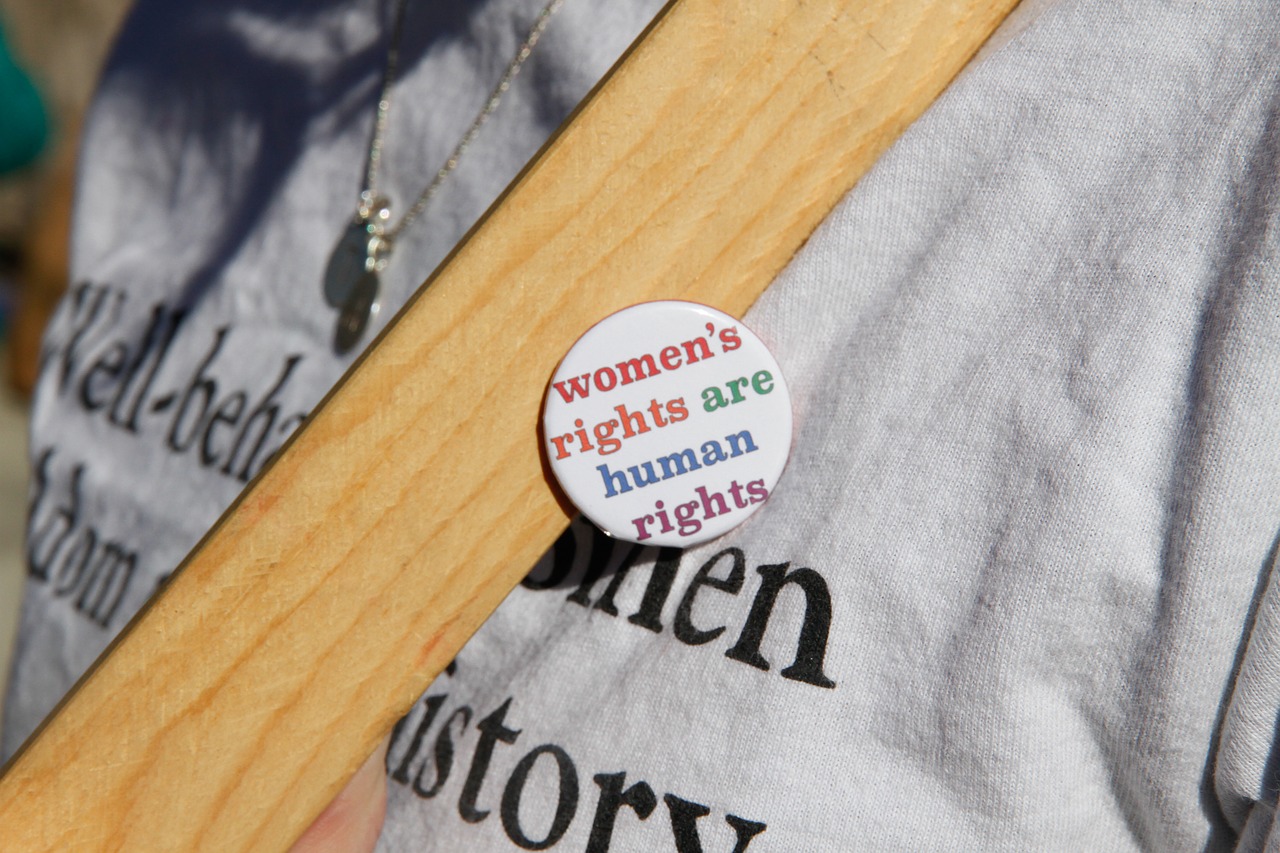 The Egyptian cabinet has approved a draft bill protecting the identities of sexual assault and harassment victims as part of a national campaign to end sexual violence. The campaign aims to encourage women to report sexual crimes without fear of retaliation.

Cabinet members drafted the bill in July following the arrest of a man who raped and blackmailed multiple women, which prompted activists to push for harsher laws protecting women’s identities in sex crimes. Pending Parliament approval later this month, President Abdel Fattah al–Sisi will review the bill for final approval. If Sisi enacts the bill into law, perpetrators face up to six months in jail.

Lawmaker Magda Nasr told the Thompson-Reuters Foundation that the bill will help protect women’s rights because it will encourage women to “report cases of sexual assault.”

Despite constitutional amendments and voluminous laws criminalizing gender–based violence, Egyptian society is plagued by sexual violence. Though Egypt has not published any official sexual abuse statistics, the United Nations issued a 2013 report showing that 99.3% of respondents reported having suffered sexual harassment. To date, NGOs continue to receive sexual assault and rape cases that occurred during the 2011 and 2013 uprisings.