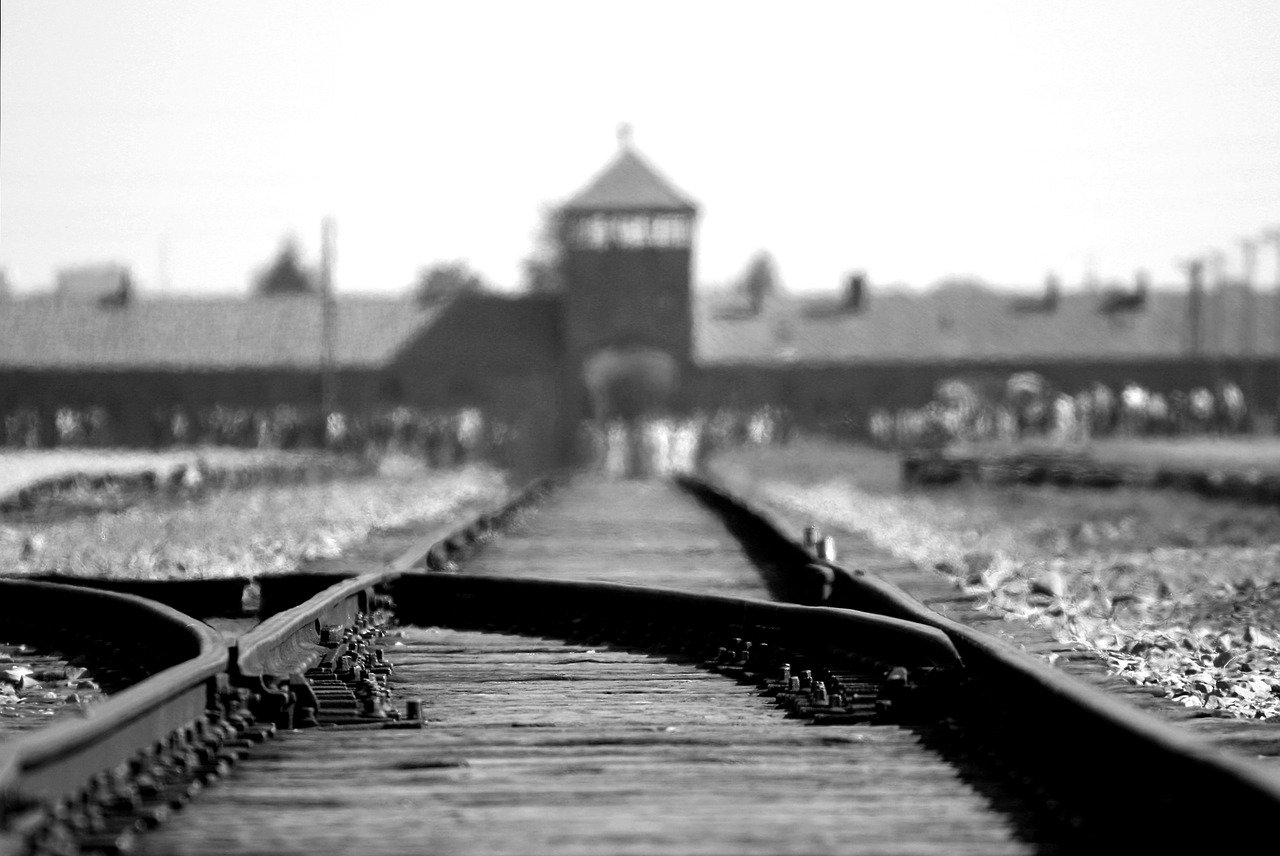 A Holocaust survivor in the Netherlands has filed legal claims with Germany and its national railway company demanding compensation from the company for its role in the Holocaust.

Salo Muller, now 84 years old, was a child when his parents were murdered at the Auschwitz concentration camp. Muller is seeking compensation that includes 16 million Euros (or $18.8 million), the amount claimed to have been received by Deutsche Reichsbahn, the German railway used during World War II to transport Jewish, Roma and Sinti families to Nazi concentration camps. The Nazis confiscated these families’ properties to pay the railway company.

Netherlands news service NOS quoted Muller as saying, “I blame the railway company for knowingly transporting Jews to the concentration camps and for killing those Jews there in a terrible way.” He also said, “I want recognition from them and recognition always comes with an allowance.” Last week Muller’s lawyers sent a letter to German Chancellor Angela Merkel setting out his case.

Deutsche Bahn replaced the Reichsbahn when it was formed in 1994 following German unification. It does not accept legal responsibility and stated that it had donated a “considerable double-digit-million sum” to Germany’s Holocaust foundation. The railway company, which has the Federal Republic of Germany as its single shareholder, has in the past neither apologized to victims and their families nor provided individual compensation to them.

In 2019, Muller succeeded in obtaining compensation from the Dutch state-owned railway company Nederlandse Spoorwegen (NS) for transporting the families to transit camps at Dutch borders, from which it earned millions of Euros. NS had said that it would pay tens of millions of Euros to camp survivors and family members of the dead, and has paid 32 million Euros so far.