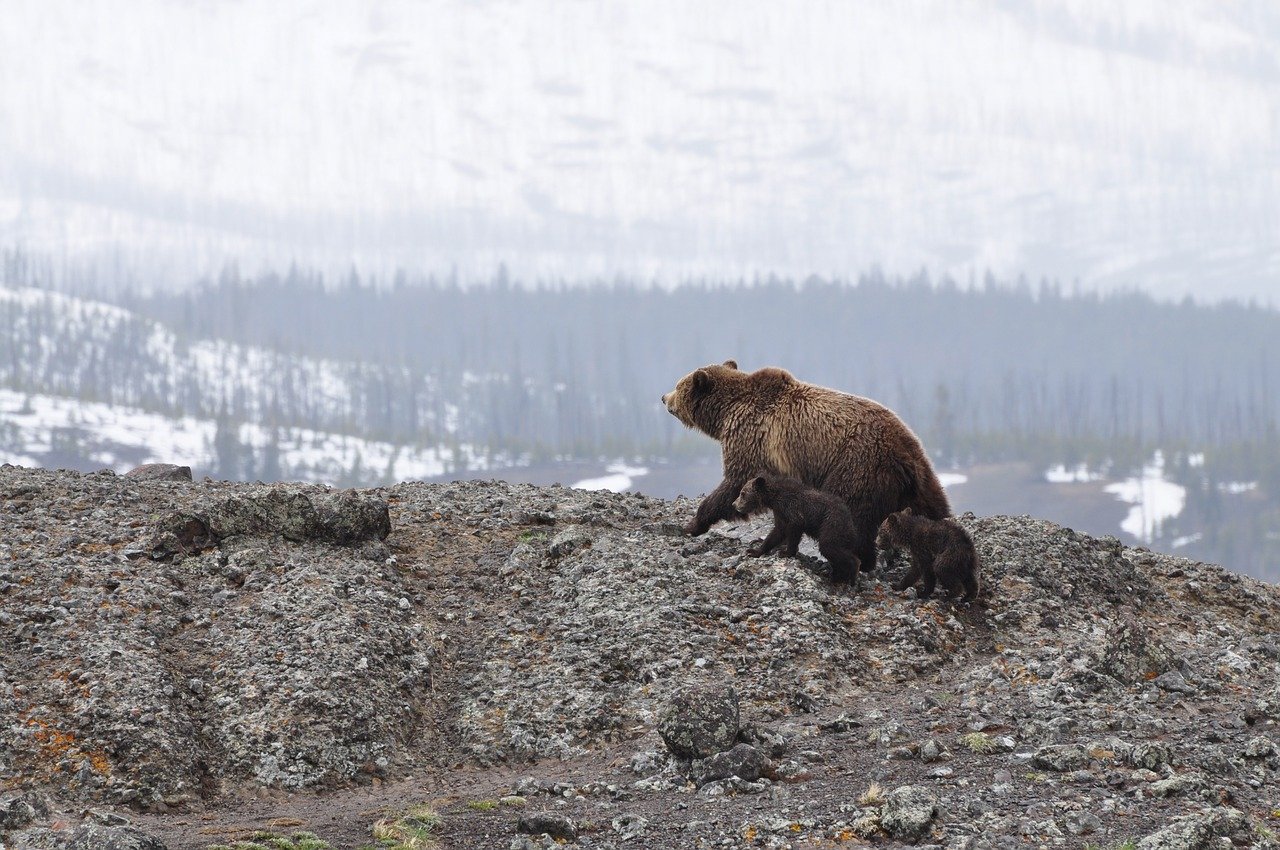 US Secretary of the Interior David Bernhardt released a plan on Monday to begin selling oil and gas drilling permits in the Arctic National Wildlife Refuge.

As part of the Tax Cuts and Jobs Act of 2017, the Secretary was directed by Congress to begin selling drilling leases on roughly 8 percent of the more than 19.3 million acres of the Arctic National Wildlife Refuge in Alaska. Drilling for oil and gas in the region was prohibited since the establishment of the Refuge by President Dwight Eisenhower in 1960 because of the sensitive natural ecosystem in the area. Further protections were implemented by Congress in the 1980 Alaska National Interest Lands Conservation Act. The new plan will sell leases, easements and rights-of-way through the Refuge to oil companies in order to conduct surface drilling for oil and natural gas. Less than 20 percent of the leased land will be subject to occupational limitations and only a third of the land will have operational timing restrictions to protect the wildlife in the Refuge.

In a press release accompanying the announcement, Bernhardt said that the plan “meets the legal mandate” of the Tax Cuts and Jobs Act to permit oil drilling in Alaska’s wilderness, a major aim of the Trump administration. Alaska governor Michael Dunleavy called the announcement a “milestone in Alaska’s forty-year journey to responsibly develop our State and our Nation’s new energy frontier.” Alaska senator Lisa Murkowski likewise described the opening of the Refuge to drilling as an important step to creating a “lasting economic foundation for our state.”

The announcement was lambasted by environmental groups. National Resource Defense Council (NRDC) president Gina McCarthy described the announcement as “an egregious intrusion into the sacred lands of the Gwich’in and other Indigenous People” that “threatens the heart of the largest pristine wildland left in America.” The Sierra Club said in a statement that the Trump administration “rushed through the review process for drilling in the coastal plain” and alleged that the Department of the Interior “disregarded or altered the work of career scientists in an effort to accelerate the process and justify drilling in one of America’s last wild places.” Both groups vowed to sue to block the implementation of the plan.