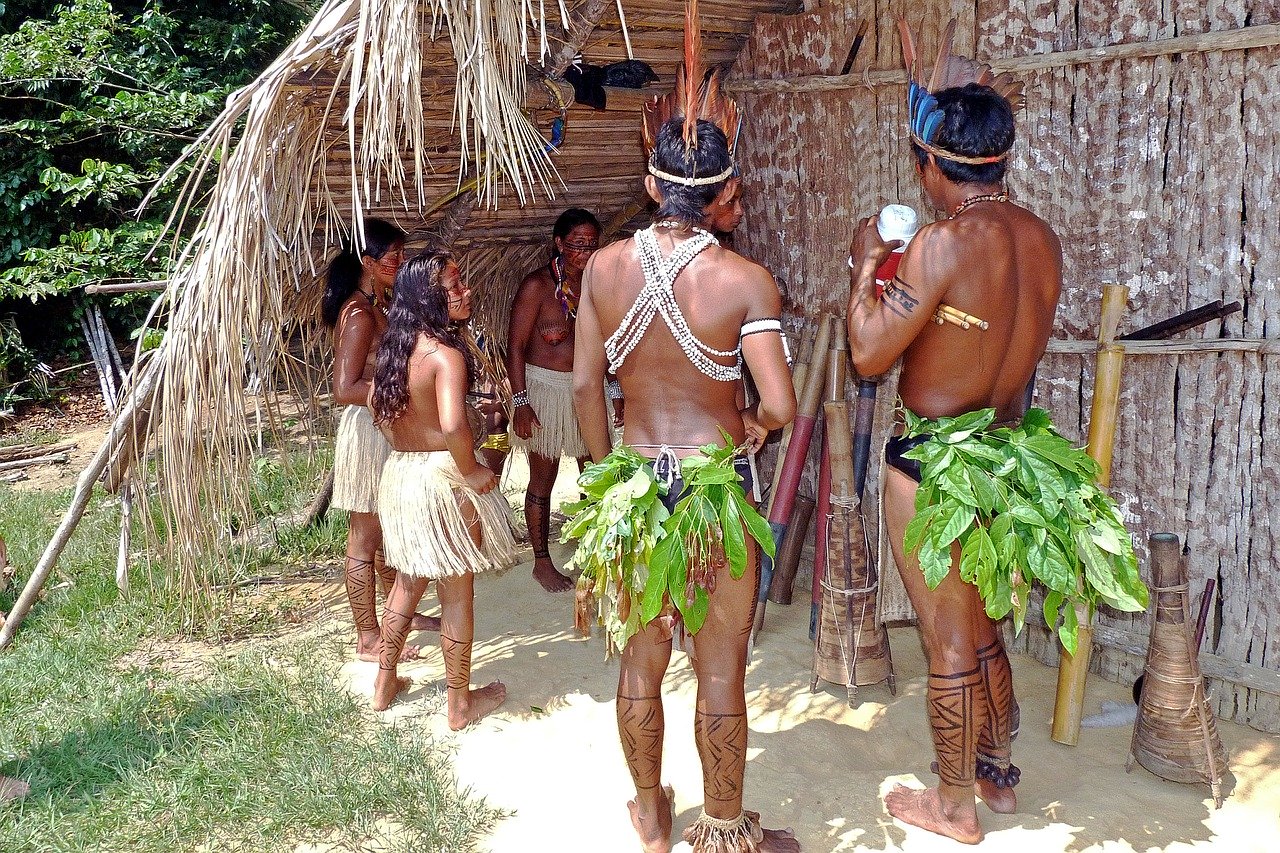 Brazil’s Federal Supreme Court (STF) ordered the government on Wednesday to adopt measures to contain the spread of COVID-19 in indigenous communities. The decision came hours after Aritana Yawalapiti, a leader of the Yawalapiti ethnic group in the Upper Xingu River region, passed away after contracting the disease.

The judges unanimously declared that the indigenous groups must be isolated by the creation of sanitary barriers. The majority voted that 30 days must be provided to the government to formulate a strategy. They also agreed with the view of the rapporteur of the Fundamental Precept Failure Statement (ADPF) 709, Minister Luís Roberto Barroso, that invaders of indigenous lands must be removed. Barroso said in the first session of the case held on Monday that “[i]t is unacceptable for the government to inaction [sic] – perhaps everyone, up to now, to some extent – in relation to the invasion of indigenous lands, especially because of the serious risk it poses to the practice of environmental crimes.”

The action was brought by Articulação dos Povos Indígenas do Brasil (APIB), a group for indigenous communities, and six opposition parties in June. Last month, President Jair Bolsonaro vetoed portions of a bill formulated to protect indigenous groups during the pandemic. The President argued that the provisions were unconstitutional as they created expenses without generating revenue.

APIB lawyer Luiz Eloy Terena said that “[t]his action is the voice of indigenous peoples in the Court (of the STF) and is a historic action because for the first time the indigenous people come to the judiciary in their own name.”

According to the latest APIB tally, 639 indigenous people have died after contracting the disease, and 22,656 individuals out of the 850,000 indigenous persons in Brazil are infected.