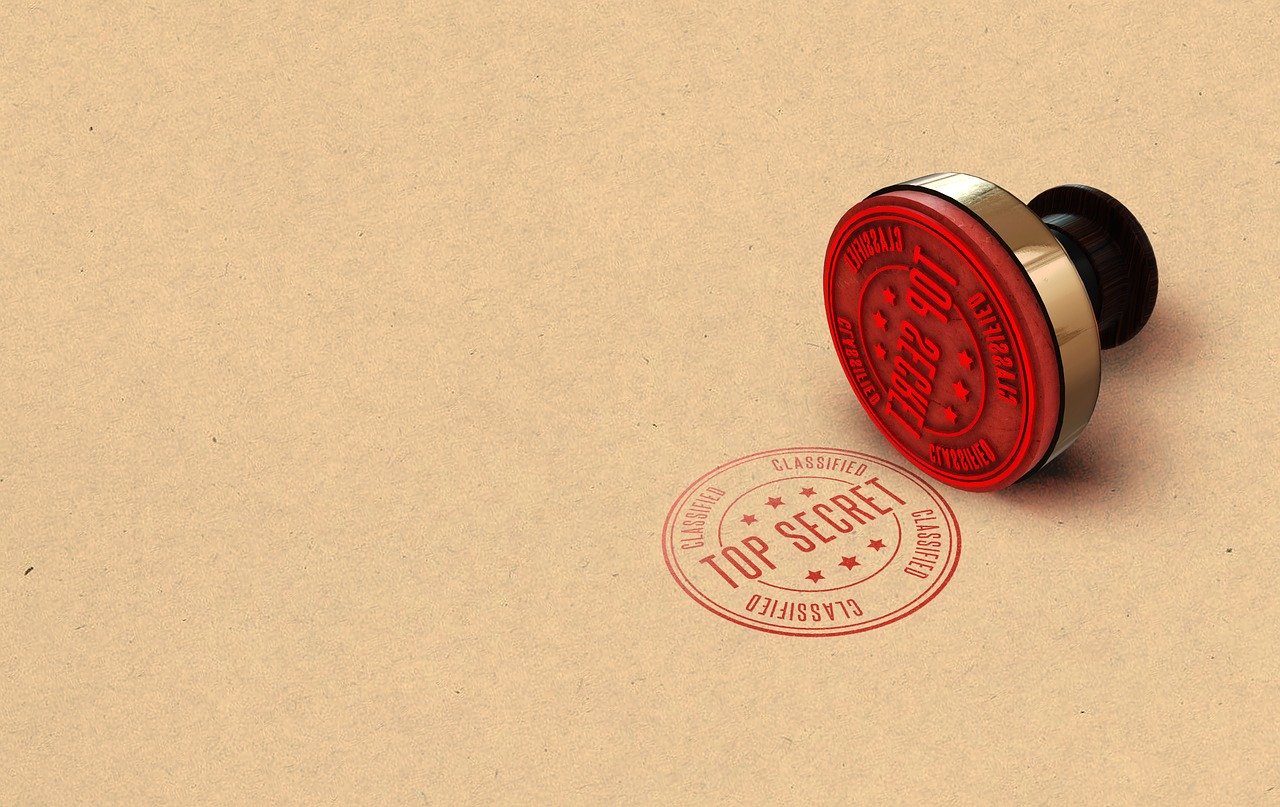 The Australian Parliamentary Joint Committee on Intelligence and Security issued a report on Wednesday suggesting that secrecy offenses should still be applicable to journalists who publish sensitive national security information. The Australian Parliament created the report as the result of an inquiry in press freedom following the Australian Federal Police (AFP) raids on the national broadcasting company ABC in 2019.

The AFP raids were executed in order to retrieve documents from ABC journalists related to “the Afghan Files stories,” which were stories to be published relating to the Australian Defence Force in Afghanistan. Earlier this year, the Federal Court of Australia ruled that the raids were lawful.

In Recommendation 2, Section 3.139 of the report, the Australian Parliament suggested that all journalism information warrants continue to be issued without notice to journalists but that a Public Interest Advocate (PIA) review each warrant and address: (1) the requirements of the Telecommunications (Interception and Access) Act (TIA Act); (2) the “public interest in preserving the confidentiality of journalist sources”; and (3) the public interest in preserving confidential communication between journalists and the public for the purposes of reporting.

Though the report argued for the expansion of protection for journalists and media groups from intrusive warrants through PIAs, it did not suggest that journalists be shielded from secrecy related prosecution. However, the report noted that journalists may still use the “reporting in the public interest” defense if facing charges under the secrecy provisions of the Australian Criminal Code.