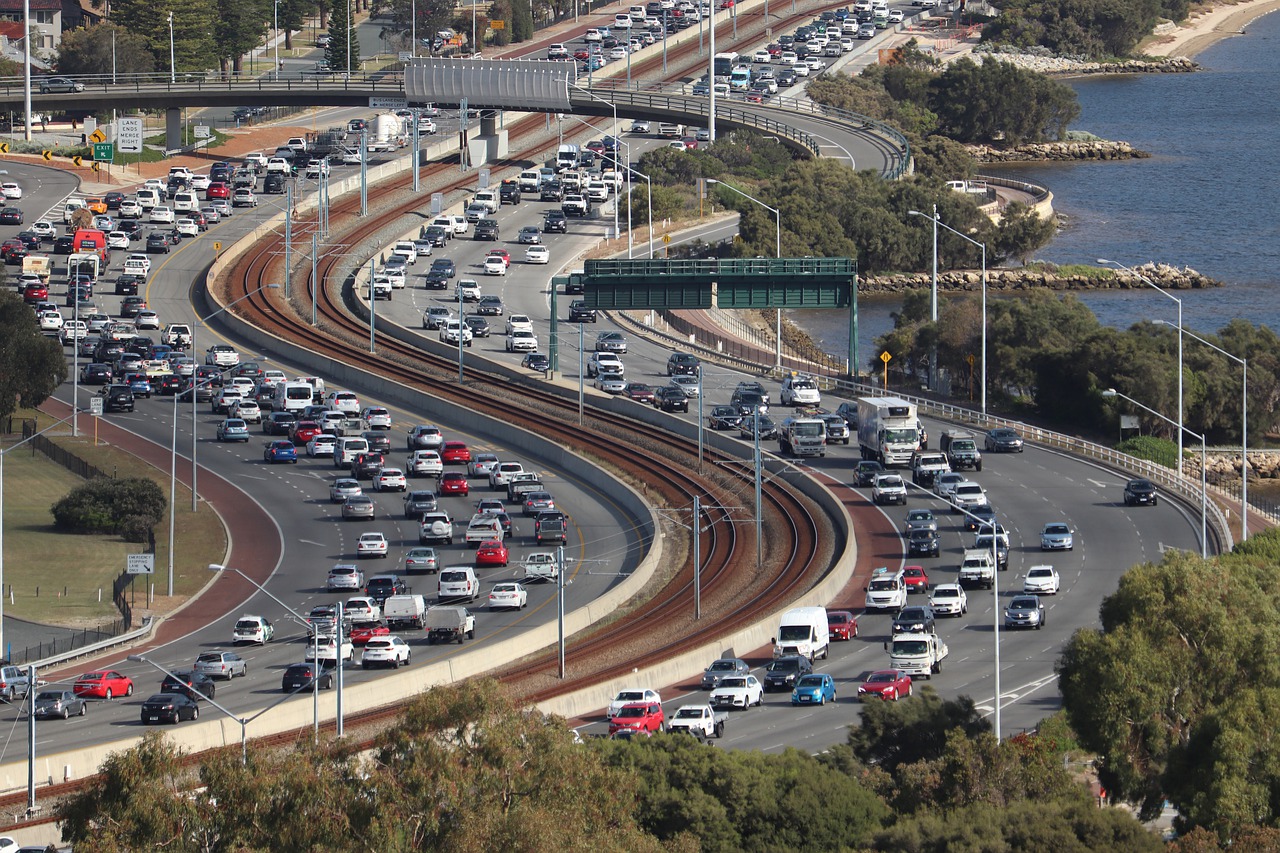 According to the FTC’s original complaint, Volkswagen USA advertised and marketed more than 550,000 “clean diesel” cars to consumers between 2008 and 2015; ultimately becoming “the largest seller of light-duty diesel vehicles in the United States.” The cars sold for an average price of $28,000. The extensive false advertising scheme claimed that the cars were “low-emission, environmentally-friendly, met emissions standards, and would retain high resale value.” In actuality, the cars were fitted with emission “defeat devices,” illegal software designed with the sole purpose of masking high nitrogen oxide emissions during government tests. In non-government tests, the “Clean Diesel” Volkswagen Passat and the “Clean Diesel” Volkswagen Jetta exceeded federal nitrogen oxide limits by up to 4,000 percent. The FTC brought federal action against the company in March of 2016 for “unfair or deceptive acts or practices in or affecting commerce.”

As part of a comprehensive series of settlements reached just three months later, the FTC required Volkswagen to offer owners of any affected car two options: a buyback option or an approved modification to the vehicle’s emission system. Additionally, the US Department of Justice and the Environmental Protection Agency “obtained court orders providing billions more for environmental relief.” A press release from the FTC states that “more than 86 percent of those who concluded the claims process chose to return their car through a buyback or early lease termination.”

The FTC’s final report, filed in the US District Court for the Northern District of California, states that “the compensation components of these settlements are now materially complete.” The company repaid consumers more than $9.5 billion in total. The orders required payments to consumers that “included compensation for their vehicles’ full retail value and all other losses [Volkswagen’s] deception caused” including: “time spent shopping for new vehicles, sales taxes and registration fees, the value of the lost opportunity to drive an environmentally-friendly vehicle, and the additional amount consumers paid for a vehicle feature (clean emissions) that [Volkswagen] falsely advertised.”

The report commends Volkswagen’s cooperation in “successfully manag[ing] the settlement administration process despite the enormous claims volume.” It notes that claims were processed quickly and efficiently and that consumers were assisted “in good faith.” The report observes that this is “one of the most successful consumer redress programs in history.”