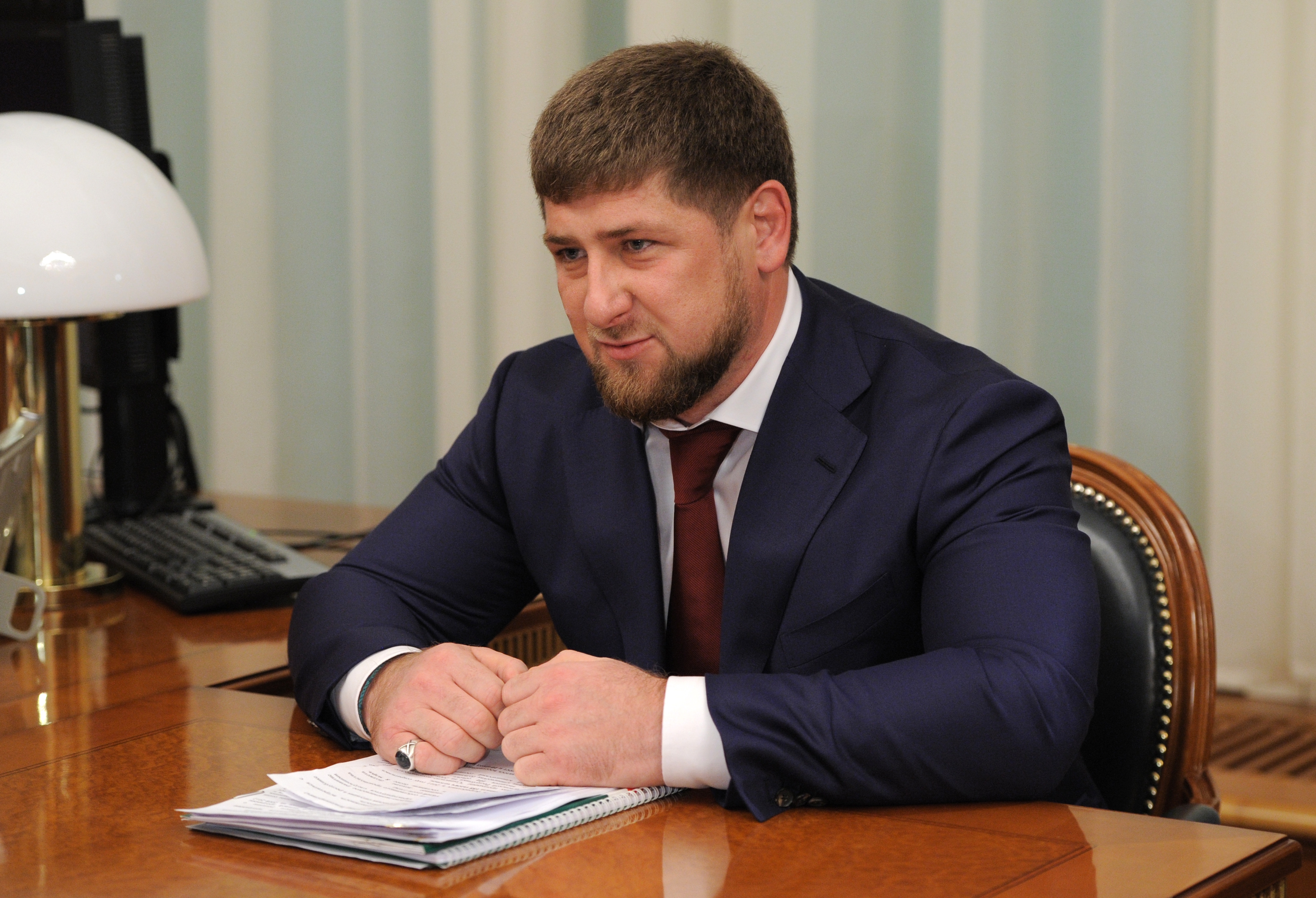 US Secretary of State Mike Pompeo announced sanctions against Chechen leader Ramzan Kadyrov on Monday due to human rights violations dating back more than a decade. Pompeo said the State Department has “extensive credible information that Kadyrov is responsible for numerous gross violations of human rights dating back more than a decade, including torture and extrajudicial killings.”

The statement expressed concern that Kadyrov is using the COVID-19 pandemic as an excuse to perpetrate further human rights abuses.

The US has long been wary of Kadyrov’s human rights abuses. In 2017 Kadyrov ordered Chechen authorities to assemble men suspected of being gay or bisexual. Next, he allegedly subjected them to numerous human rights abuses, including torture. Kadyrov denied the accusation. Specifically, he said: “We don’t have those kinds of people here. We don’t have any gays. If there are any, take them to Canada.”

In response, the US added Kadyrov to the Magnitsky List, established by the Magnitsky Act of 2012. The Act imposes economic sanctions and freezes access to money in Western banks.

Further, the US implemented the Organization for Security and Co-operation in Europe’s (OSCE) Moscow Mechanism, which allowed the US to “create a fact-finding mission into horrific reports of abuses against LGBTI persons, human rights defenders, members of the independent media, and other citizens who ran afoul of Mr. Kadyrov,” according to Pompeo’s statement.

In addition to the economic sanctions previously imposed, the new sanctions instate visa bans on Kadyrov, his wife and their children.