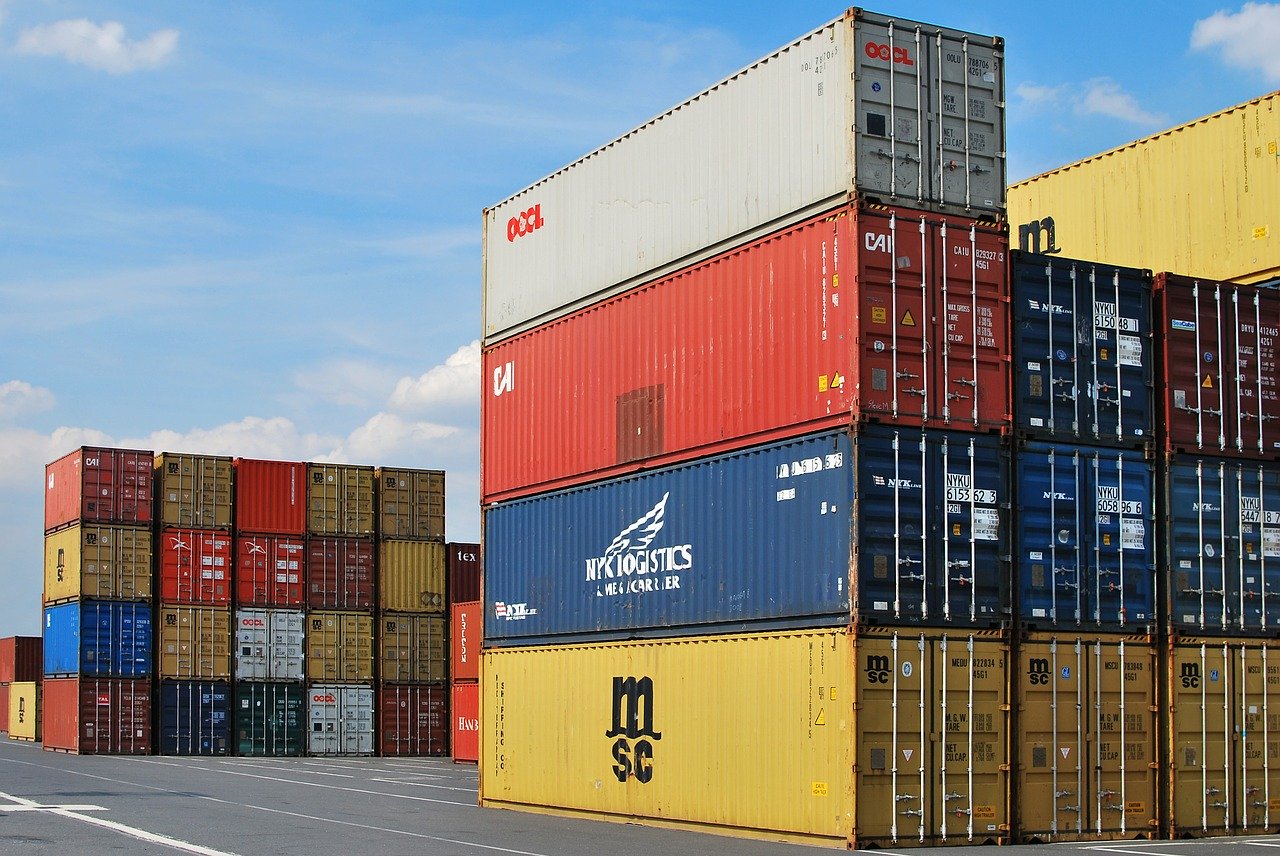 The trade agreement, which the US Senate approved in January, contains much of the same text as NAFTA. However, the USMCA updates provisions regarding digital commerce, anti-corruption and food safety.

Further, the deal requires some industries to purchase materials from North America and report wages and sources.

The Wall Street Journal reports that tensions remain between the nations involved, and many issues remain unresolved. Among these issues are Mexico’s labor laws and Canada’s protection of its dairy industry.