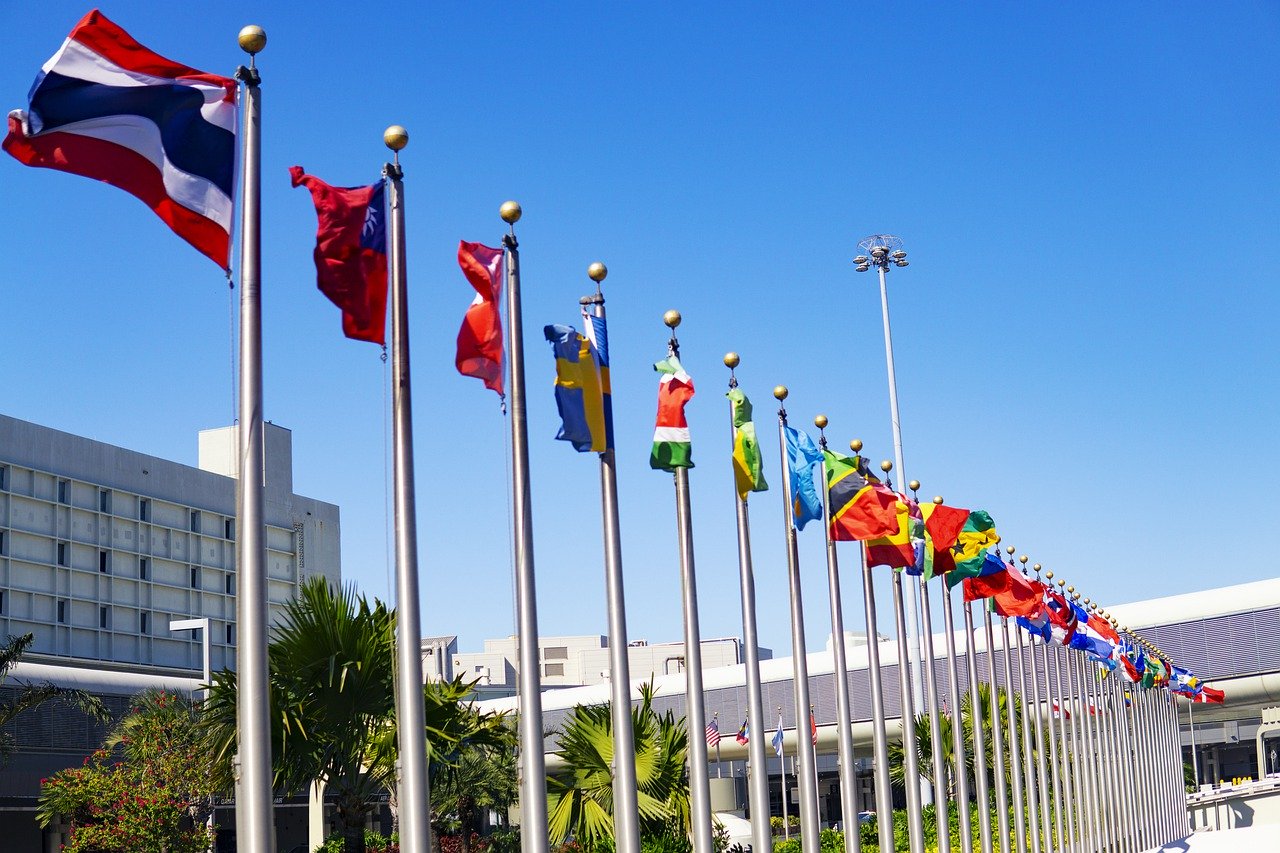 In a report released on Tuesday, UN special rapporteur on extrajudicial, summary or arbitrary executions Agnes Callamard claimed the US drone strike that killed Qasem Soleimani and nine others violated international law.

Callamard called the killing of Soleimani by a US drone strike an “arbitrary killing” that violates the UN Charter. Additionally, Callamard addressed the US claim that the strike was in response to an “escalating series of armed attacks in recent months” by Iran.

Instead, the report stated the US claim “fails to describe even one ongoing attack.” It describes separate and distinct attacks, which are not necessarily escalating. These attacks were neither related in time nor were the targets related. The report states that absent an imminent threat, immediate action was not necessary.

Moreover, the US did not seek the consent of Iraq, where the drone strike took place. By not seeking the permission of Iraq to conduct the strike, the US violated Iraq’s “territorial integrity.”

Not only did Callamard address US violations, but she also addressed the impact of drones and technology on the use of force. The use of drones has increased the application of the use of force in the name of the “war on terror.” This increase only highlights the risks posed to international peace.

To date drones’ attacks and targeted killings are not the object of robust international debates and review. The Security Council is missing in action; the international community, willingly or not, stands largely silent. That is not acceptable.

Callamard will present her findings to the Human Rights Council on Thursday.