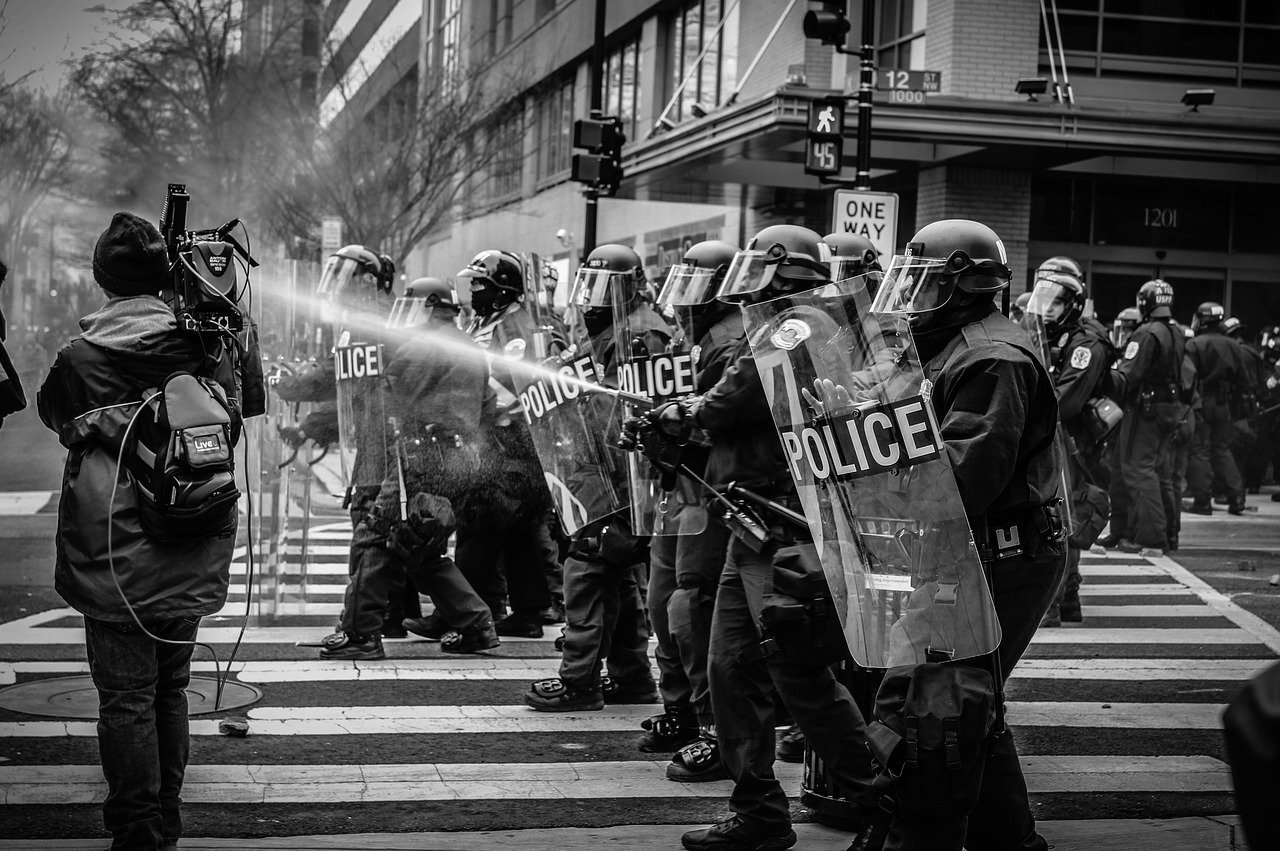 Throssell said in a statement that:

Peaceful demonstrations in cities in the US, such as Portland, really must be able to continue without those participating in them, and also the people reporting on them, . . . risking arbitrary arrest or detention. Being subject to necessary, disproportionate, or discriminatory use of force, or suffering other violations of their rights.

Throsell further urged the US to comply with international human rights standards. To do this, law enforcement officers must be properly and clearly identified. Additionally, when using force, it must be used only when necessary. The force must also be proportional and non-discriminatory.

Moreover, under international human rights standards, victims of unnecessary or disproportionate force have a right to a remedy. Allegations of improper law enforcement behavior requires a prompt, independent, impartial and transparent inquiry, to ensure those responsible are held accountable.

The UN Human Rights Committee will release a journal comment on the right to peaceful assembly on Wednesday, July 29.