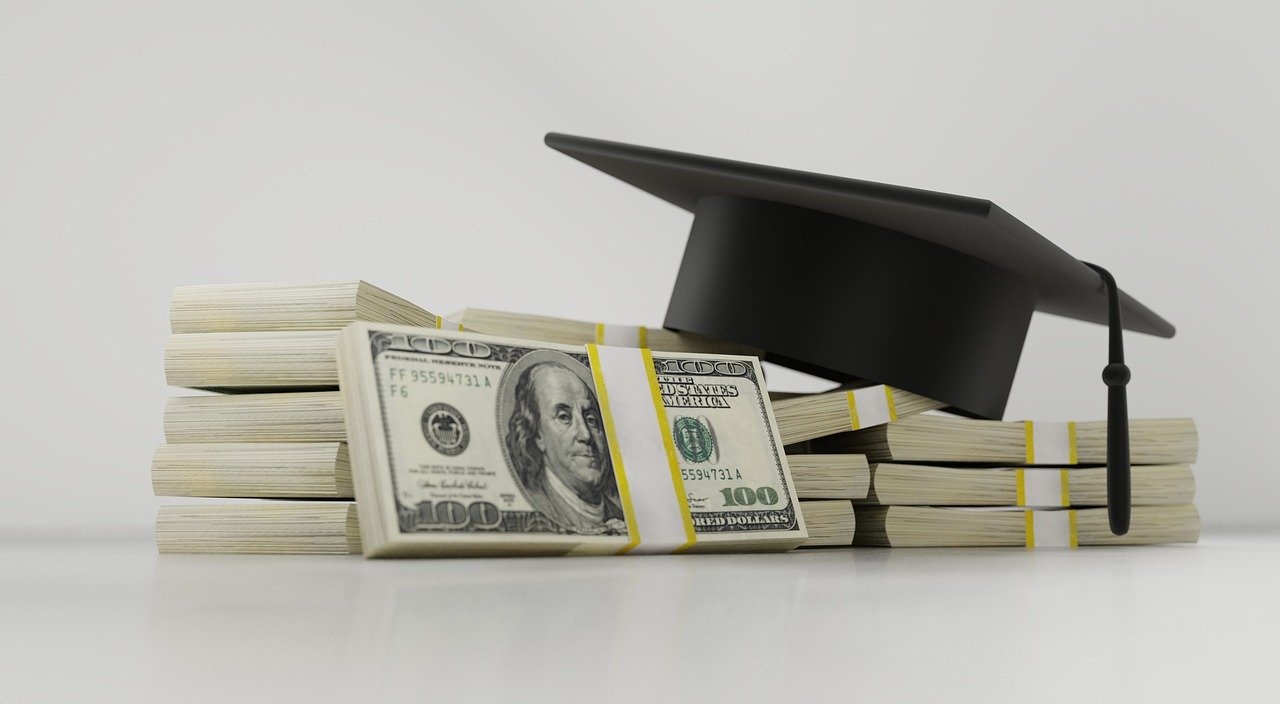 Twenty-two states and the District of Columbia filed a lawsuit in federal court Wednesday against US Secretary of Education Betsy Devos, challenging a new US Department of Education (DE) rule impeding defrauded students from seeking financial relief.

The new rule disallows students from obtaining debt relief based solely on the school’s negligent misrepresentation of its value or its violation of state consumer protection laws. Instead, students must show that a school knowingly or recklessly misrepresented the truth. They also must demonstrate financial harm from the misrepresentation. Further,  the financial harm or unemployment cannot have been caused by national or local economic recessions.

Not only is this the only defense now available to defrauded students, but it also eliminates any availability of group discharge of the loans. Additionally, Devos prohibited the use of class action waivers and arbitration to settle disputes. This could potentially cause an imbalance of power between for-profit universities who are able to hire quality counsel and the students allegedly deceived by the for-profit schools. The DE also previously required for-profit universities to disclose student loan repayment rates, but the new rule will also end that requirement.

Congress had previously decided to overturn the new rule in a bipartisan vote but their action was subsequently vetoed by President Trump, and the House of Representatives was unable to reach the required two-thirds majority to override the veto. The new rule then went into effect on July 1st.

The plaintiffs have asked the Court to strike down the rule as arbitrary and capricious.