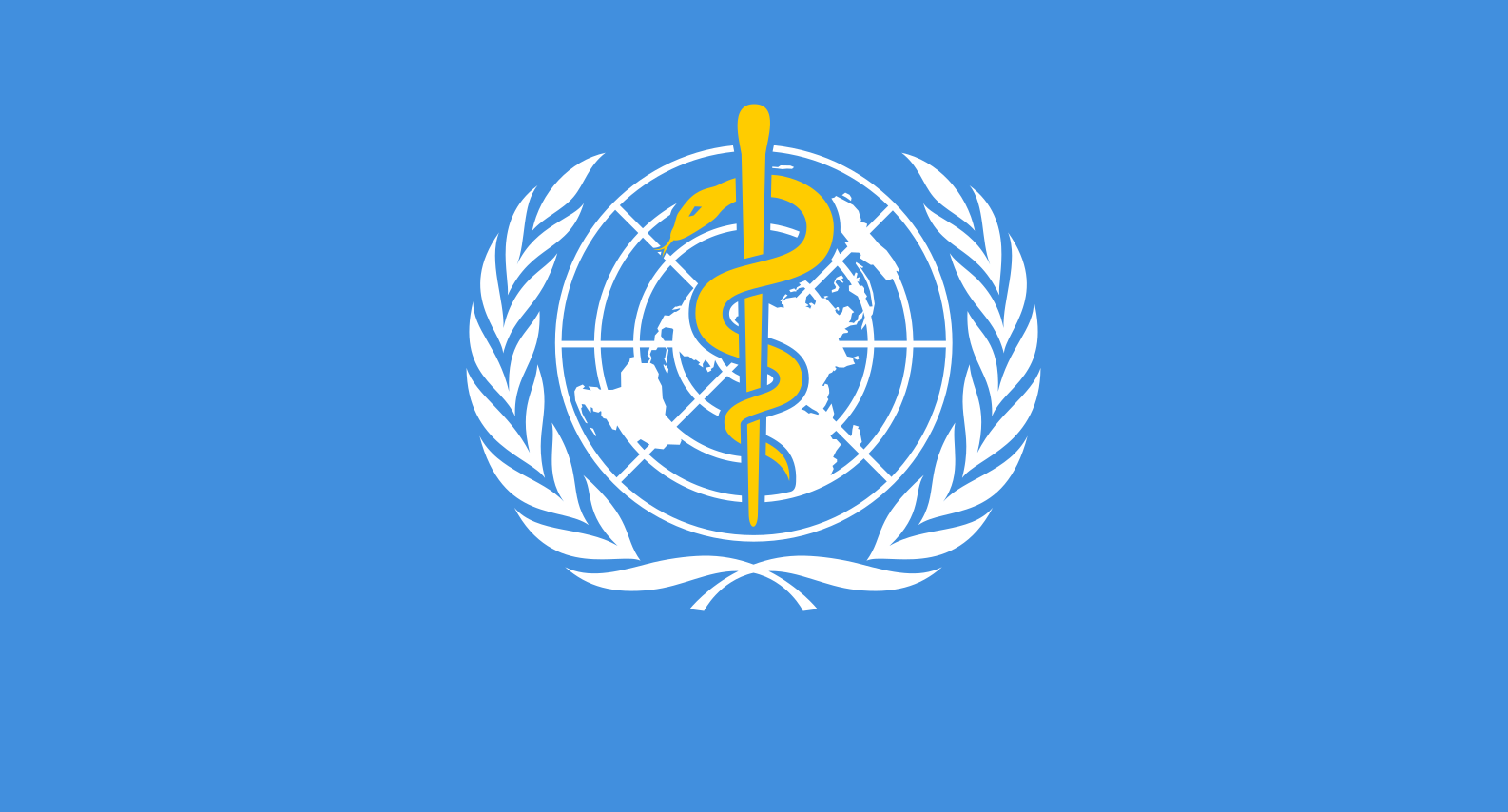 President Donald Trump notified United Nation officials of US withdrawal from the World Health Organization (WHO) on Tuesday, effective July 2021.

A White House official confirmed the UN notification. This comes after Trump signaled his intent to withdraw in May, resting his decision on the WHO’s handling of the COVID-19 pandemic. The US currently donates 400 million dollars to the WHO annually.

Additionally, Senator Bob Menendez (D-NJ) confirmed in a tweet that Congress received word of the US withdrawal.

Withdrawal from the WHO requires a 1 year notice, leaving the possibility of the US remaining in the organization dependent upon the upcoming 2020 presidential election. Presumptive Democratic candidate and former Vice President Joe Biden pledged to reverse the withdrawal. He tweeted: “Americans are safer when America is engaged in strengthening global health. On my first day as President, I will rejoin the WHO and restore our leadership on the world stage.”

A spokesperson for UN Secretary-General António Guterres said the request is under review. The UN must verify whether the US met all the conditions of withdrawal, including the one year notice and meeting financial obligations.