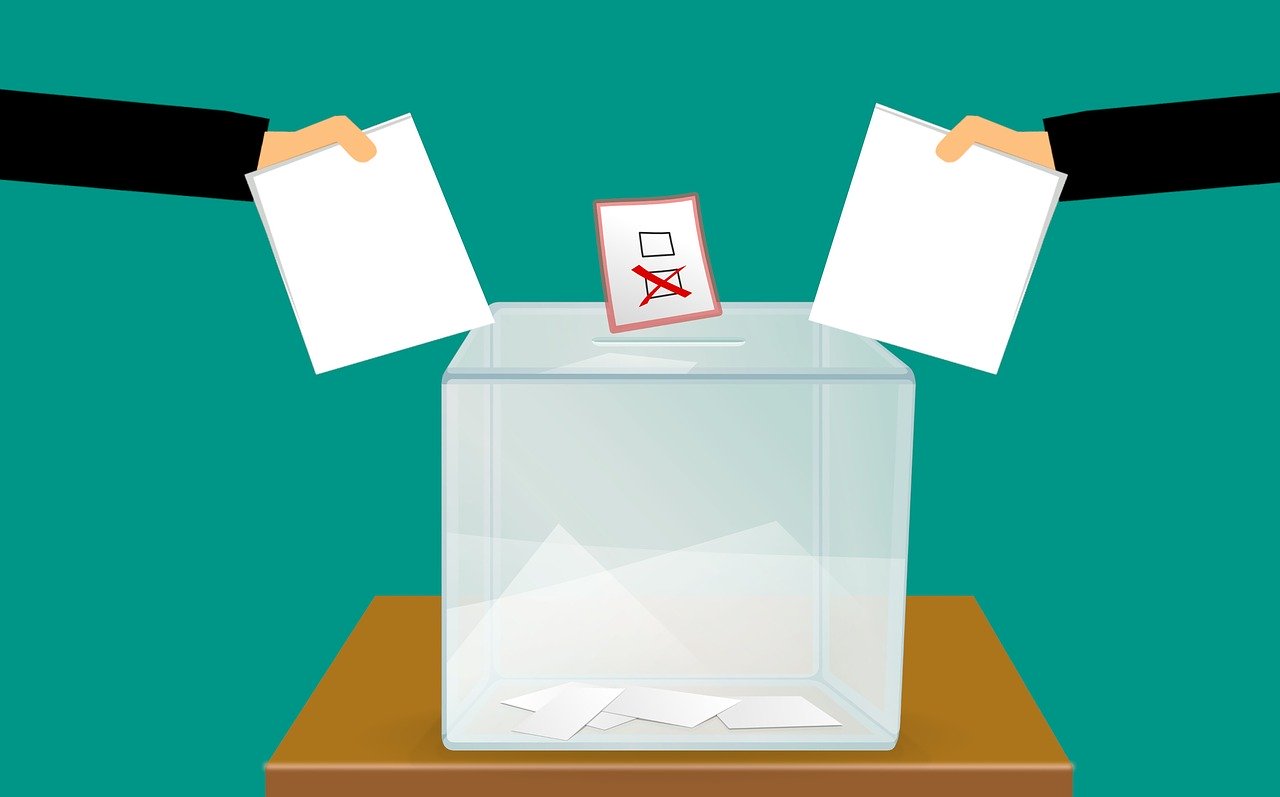 In a tweet on Thursday morning, US President Donald Trump suggested that the US postpone the November elections, claiming mail-in voting would cause widespread fraud and inaccuracy. Presidential elections are currently held on the first Tuesday after the first Monday in November. This year, that is November 3, 2020.

The US Constitution demands via the 20th Amendment that the President’s term must end on January 20 of the year following the general election. The 20th Amendment also requires a new Congress to be installed by January 3. Article II, Section 1 provides guidance for the electoral process. Initially, each state much appoint a number of electors to the Electoral College. Then, Congress may determine “the Day on which they shall give their Votes; which Day shall be the same throughout the United States.”

Additionally, Congress has enacted a law to further control the date of elections. It clarifies: “The electors of President and Vice President of each State shall meet and give their votes on the first Monday after the second Wednesday in December . . . .” This year, that day is December 14, 2020. If the President of the US Senate and the Archivist do not receive electoral votes by the fourth Wednesday in December, or December 23, 2020, then the President of the Senate may request the votes by “the most expeditious method available.” Without a resolution by January 6, then the House selects the next president and the Senate selects the next vice president.

Finally, the Constitutionally mandated end-of-term, January 20, cannot be changed without a constitutional amendment.

Never in the history of this country, through wars, depressions and the Civil War, have we ever not had a federally scheduled election on time. We will find a way to do that again this November 3rd. We will cope with whatever the situation is and have the election on November 3rd as already scheduled.

Trump’s allegations widespread voter fraud are unfounded. Oregon, which has held postal elections since 2000, has had only 14 reported cases of postal fraud.