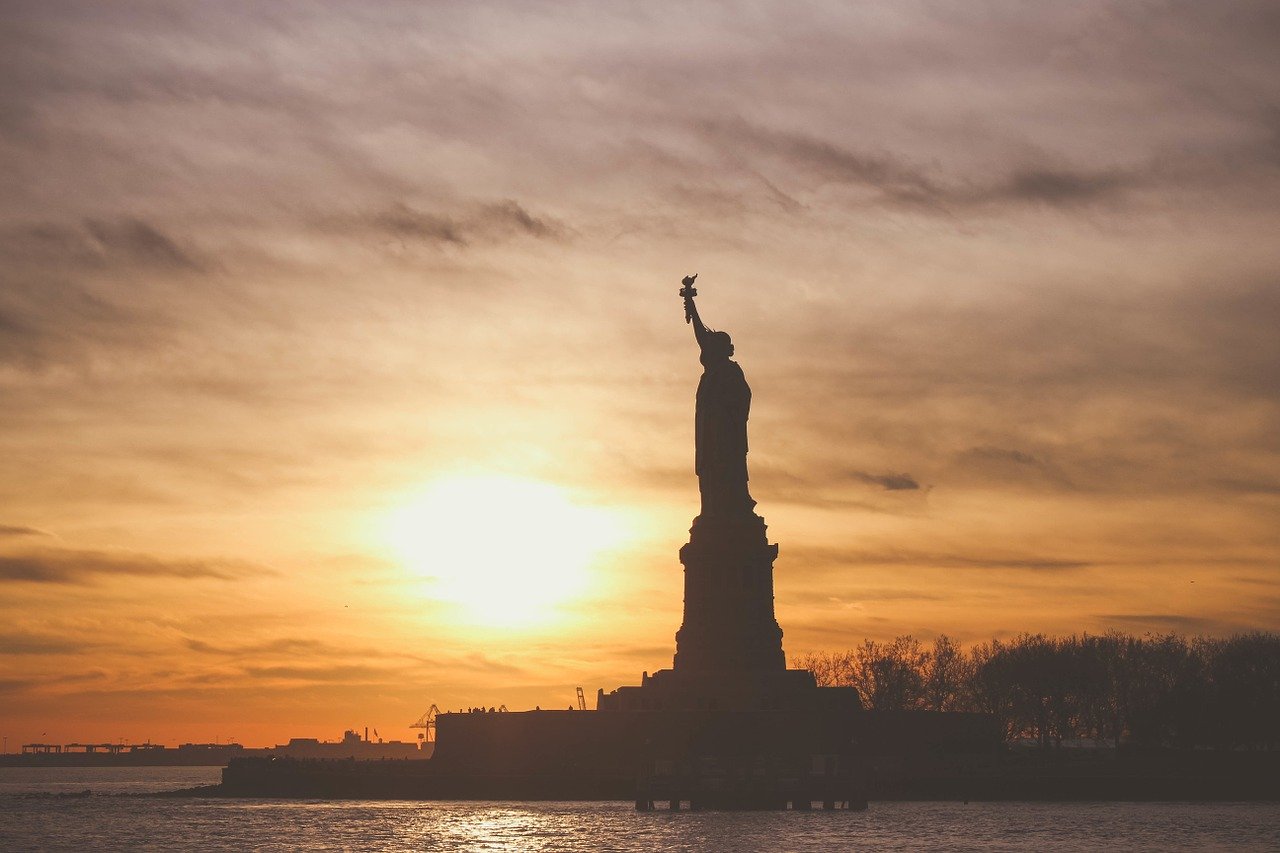 The US Second Circuit Court of Appeals released an opinion Monday supporting US Department of Justice policy on so-called “sanctuary cities.”

New York, Connecticut, New Jersey, Washington, Massachusetts, Virginia, and Rhode Island were joined by the City of New York in a suit against the Department of Justice for denying them certain grants under the Byrne Grant Program as a result of their tolerance of “sanctuary cities.” The Byrne Grant program provides funding to assist state, local, and tribal law enforcement efforts to prevent or reduce crime and violence.

The case was originally denied a regular hearing by Circuit Judges Winter, Cabranes, and Raggi in February 2020. After voting evenly 6-6 on the issue, the court decided to deny rehearing the lower case en banc. The decision represents the first circuit court ruling in favor of the Trump administration’s policies on sanctuary cities and grants. Four other US Circuit Courts of Appeals have ruled against the government’s stance. Four out of twelve judges, in this case, including the Chief Judge, also dissented from the decision to deny the rehearing.

As of March 2020, the Center for Immigration Studies listed 11 states as sanctuary areas, and less than half of the states do not have any cities or counties with such a designation. Such sanctuary cities and areas have pledged not to comply with at least some Immigration and Custom’s Enforcement measures for immigration control, such as locating and producing immigrants for deportation.