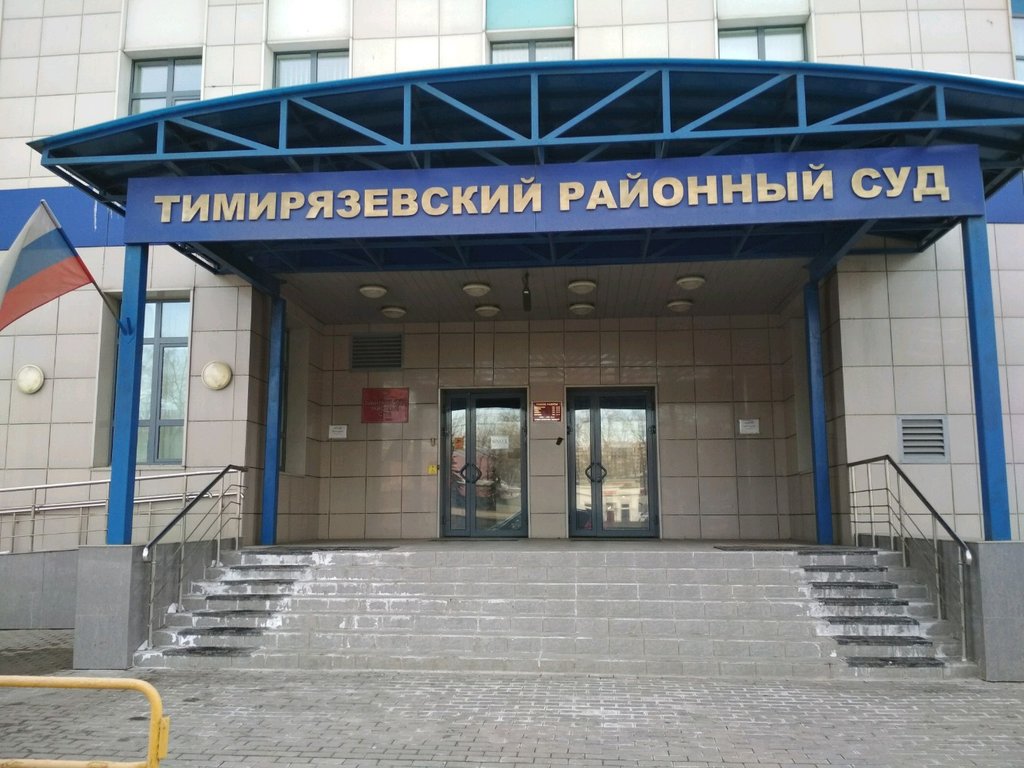 Navalny is a Russian anti-corruption politician who opposes incumbent President Vladimir Putin. He has been placed under arrest multiple times for charges that are considered by many rights groups to be illegitimate. In 2019, the European Court of Human Rights ruled that these arrests violated Navalny’s human rights.

Together with associate Ivan Zhdanov, Navalny founded the FBK in 2011 and since then, he has investigated many high-profile Russian politicians and business leaders for corruption. In 2019 the Investigative Committee of Russia (ICR) opened a case [document in Russian] against the FBK, accusing it of laundering one billion rubles. Three further lawsuits followed and in October 2019, the Russian Ministry of Justice declared the FBK a “foreign agent” and opened its most recent case.

“The essence of th[is] criminal case is to deprive me of my post,” said Zhdanov in court, according to Russian legal news service Medizona. “You want to destroy FBK. [It] cannot be destroyed.”

After the ruling Tuesday, Navalny’s supporters gathered in front of his Khabarovsk Headquarters and shouted “Freedom, freedom!” until they were dispersed.

Navalny claims that the conviction came because he refused to delete a documentary video he released in 2017 that exposes many facets of political corruption in Russia.