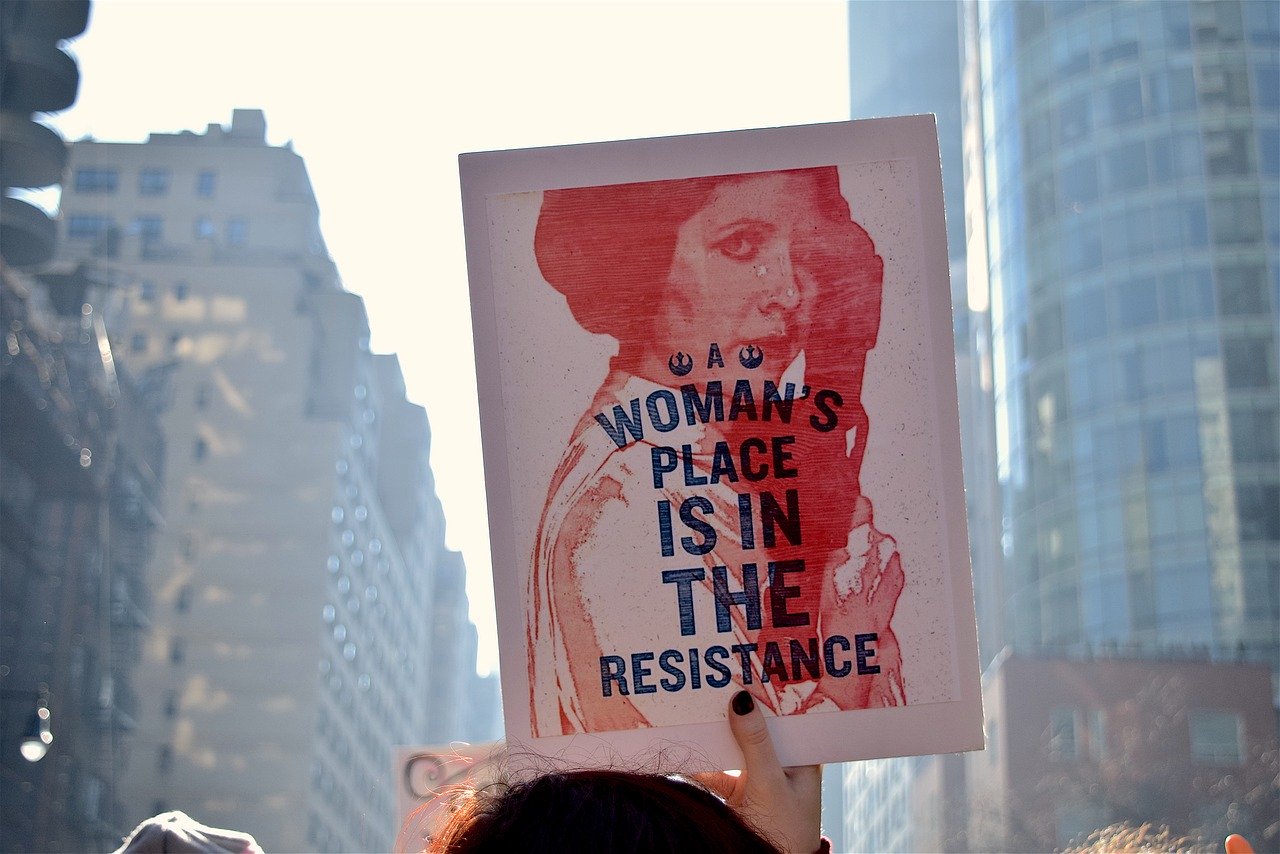 Poland announced its decision Saturday to withdraw from the Istanbul Convention on violence against women, spurring an uproar among EU leaders, human rights organizations and activists worldwide.

Minister of Justice Zbigniew Ziobro stated in a press conference that his ministry would begin withdrawing from the treaty as early as Monday.

Ziobro and other government officials have expressed concern over the treaty’s purpose, suggesting that the convention does more harm than good. “[The treaty] contains elements of an ideological nature, which we consider harmful,” Ziobro told reporters.

Following the press conference, Council of Europe Secretary General Marija Pejčinović Burić cautioned against Poland’s decision to leave the treaty, stating that “[l]eaving the Istanbul Convention would be highly regrettable and a major step backwards in the protection of women against violence in Europe.” Pejčinović Burić continued:

Announcements by government officials that Poland should withdraw from the Istanbul Convention are alarming. The Istanbul Convention is the Council of Europe‘s key international treaty to combat violence against women and domestic violence — and that is its sole objective. If there are any misconceptions or misunderstandings about the Convention, we are ready to clarify them in a constructive dialogue.

Poland became the eighteenth country to ratify the Istanbul Convention in 2015, shortly after opening for signature in 2011. Since then, the treaty has drawn sharp criticism from the current ruling Law and Justice (PiS) party, who came to power in 2015. Critics argue that the convention clashes with traditional Polish family values because it requires public schools to teach gender ideology in the classroom.