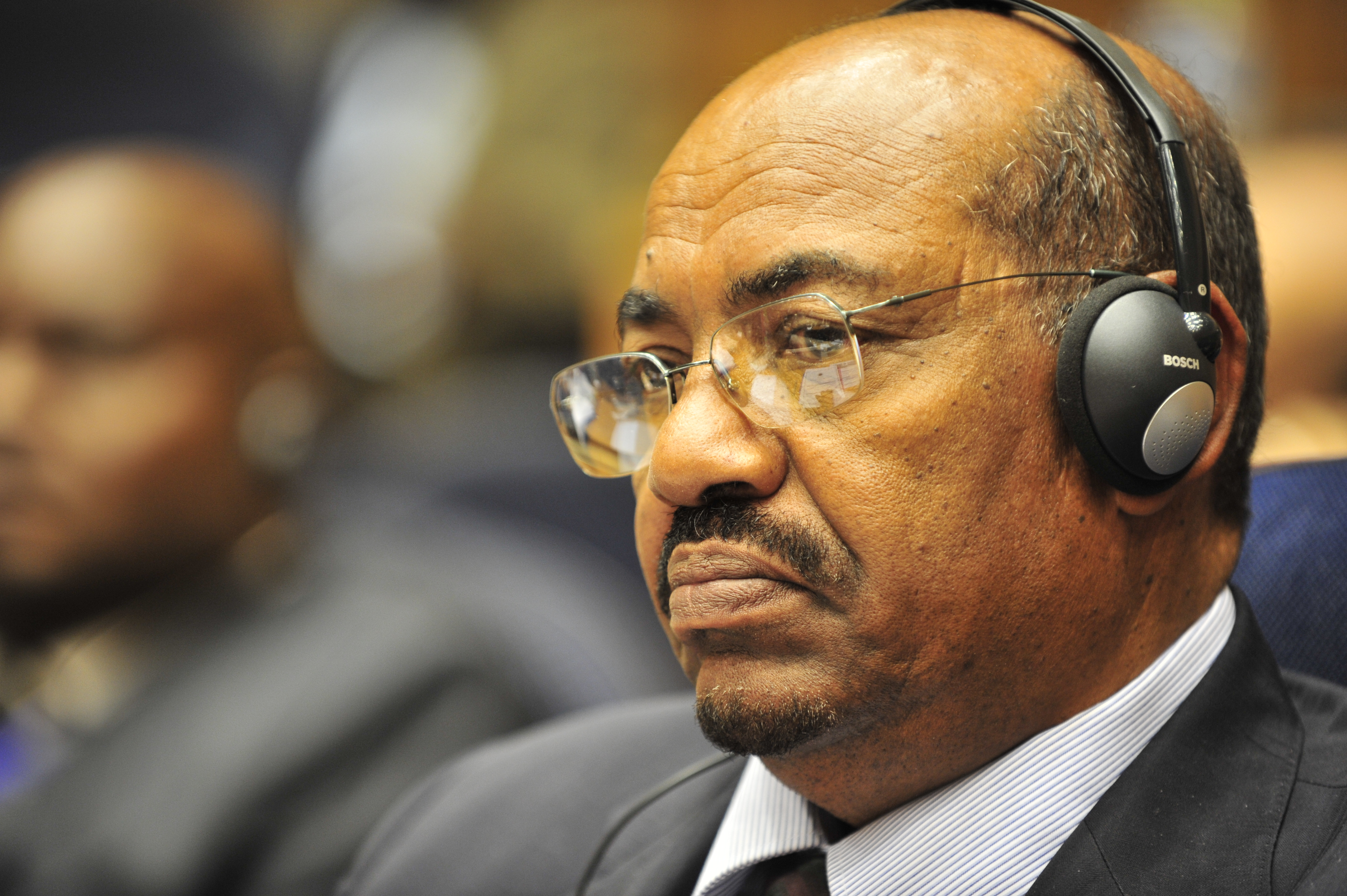 Sudan’s ousted president, Omar al-Bashir, went on trial Tuesday in the capital city of Khartoum for spearheading the 1989 coup d’état that brought him to power. After the opening of the trial on Tuesday, proceedings were adjourned until August 11.

The charges against al-Bashir include undermining the constitution, violating the Armed Forces Act and stirring up the coup against then-president Sadiq al-Mahdi’s democratically elected government. Besides al-Bashir, 27 other leaders and military officials from his regime face charges in relation to the coup.

Al-Bashir is already serving a two-year term after being convicted of corruption and illegal possession of foreign currency in December. He had also been charged in May 2019 with incitement and involvement in the killing of protesters in the four-month long protests that eventually led to his ouster on April 11, 2019.

Al-Bashir is also set to be turned over to the International Criminal Court for the alleged commission of war crimes, crimes against humanity and genocide in the West Darfur state of Sudan where a reported 300,000 people had been killed.

If convicted of the charges related to the coup, al-Bashir could be sentenced to death.