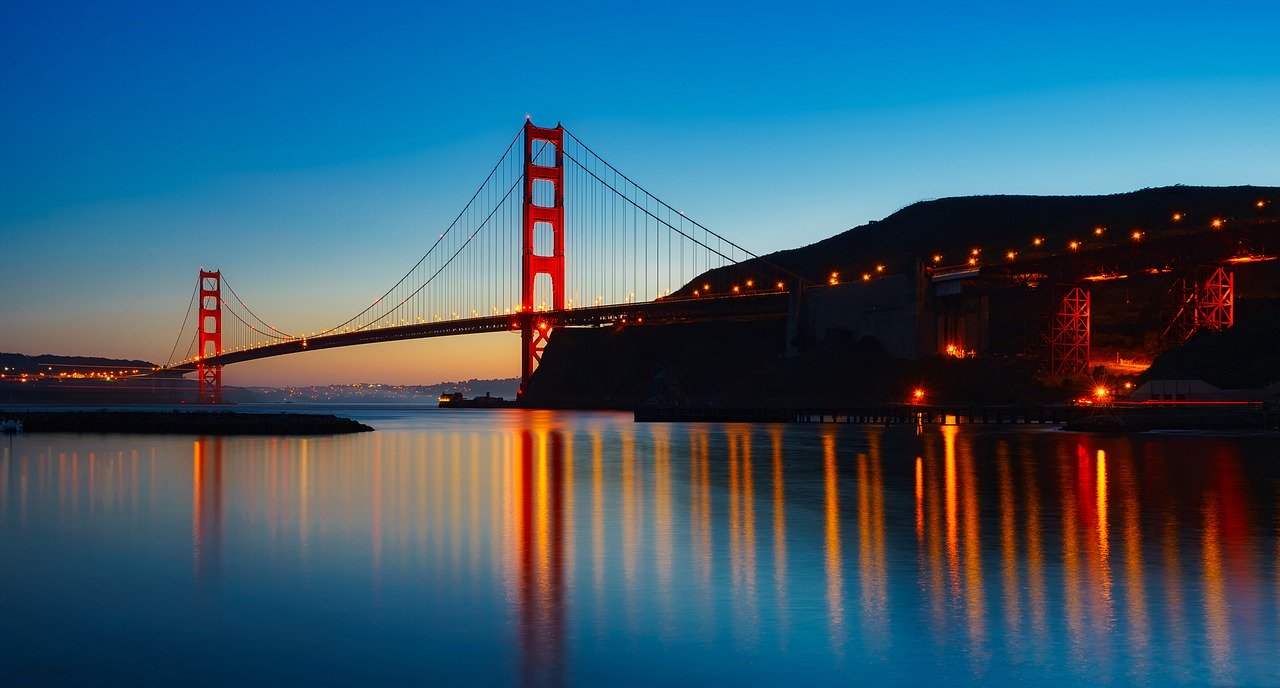 The US Court of Appeals for the Ninth Circuit ruled Monday that the US Department of Justice (DOJ) cannot withhold federal grant money from California sanctuary cities.

The DOJ has provided Edward Byrne Memorial Justice Assistance Grants, which fund state and local criminal justice programs since 2006. This fund is the “primary provider” of federal grants money for state and local criminal justice programs. Each year, the funds are distributed based on a formula that accounts for population and violent crime rates.

In 2017, the DOJ announced three new conditions that state and local governments must satisfy to receive Byrne grants. Under the “Access Condition,” jurisdictions are required to let the US Department of Homeland Security (DHS) access the jurisdiction’s detention facilities to interview people in custody about their right to be in the US.  Under the “Notice Condition,” jurisdictions must provide the DHS with advance notice of the scheduled release of aliens in custody. The “Certification Condition” requires jurisdictions to certify that they are complying with 8 U.S.C.  § 1373, which prohibits states and localities from restricting information about an individual’s citizenship or immigration status between state and local officials and the DHS.

The lower court permanently enjoined the US Department of Justice (DOJ) on a nationwide basis from imposing certain conditions to provide funding for state and local criminal justice programs through the grants. On appeal, the court affirmed that the DOJ did not have statutory authority to impose the “Access” and “Notice” Conditions. The appeals court also upheld the permanent injunction but limited it to California’s geographic boundaries.

This ruling affirms previous rulings in California and other circuit opinions across the country. However, the US Court of Appeals for the Second Circuit on Monday did rule in favor of the DOJ’s policy on sanctuary cities.