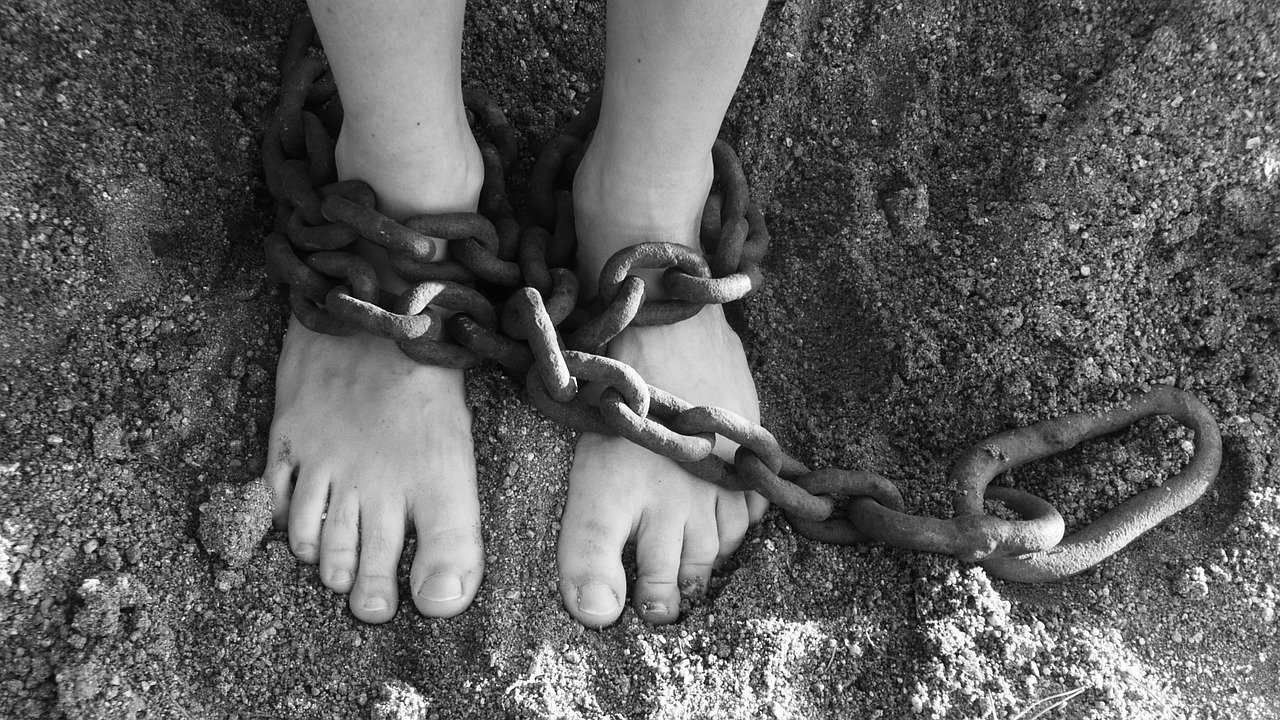 Samoan chief Joseph Matamata has become the first person to be convicted on charges of both human trafficking and slavery in New Zealand.

Matamata faced ten counts of trafficking and 13 counts of slavery in a five-week trial before the High Court in Napier. The charges stem from activities between 1994-2019 when Matamata systematically enslaved numerous Samoan nationals and imprisoned them on his property for monetary gain.

The court heard statements from the victims, alleging that they were promised work and money to send back to their families to lure them to his property. Matamata would then padlock the gate, restrict the victims’ communication with their families, take their passports, and even assault them failing to comply with his rules. They were then “worked long hours at various locations six days a week, for some occasionally seven.” Matamata retained the majority of the payment for agricultural work, and victims regularly received between “$10 or $20 a week.”

In handing down sentence Monday, Presiding Justice Helen Cull described Matamata’s actions as “abhorrent,” with the youngest victim being only 12 years old. She also said that many of the victims were vulnerable and poorly educated, which provided additional evidence of his intentional exploitation of human labor.

Matamata was also ordered to pay $183,000NZ in reparation and sentenced to 11 years in prison.