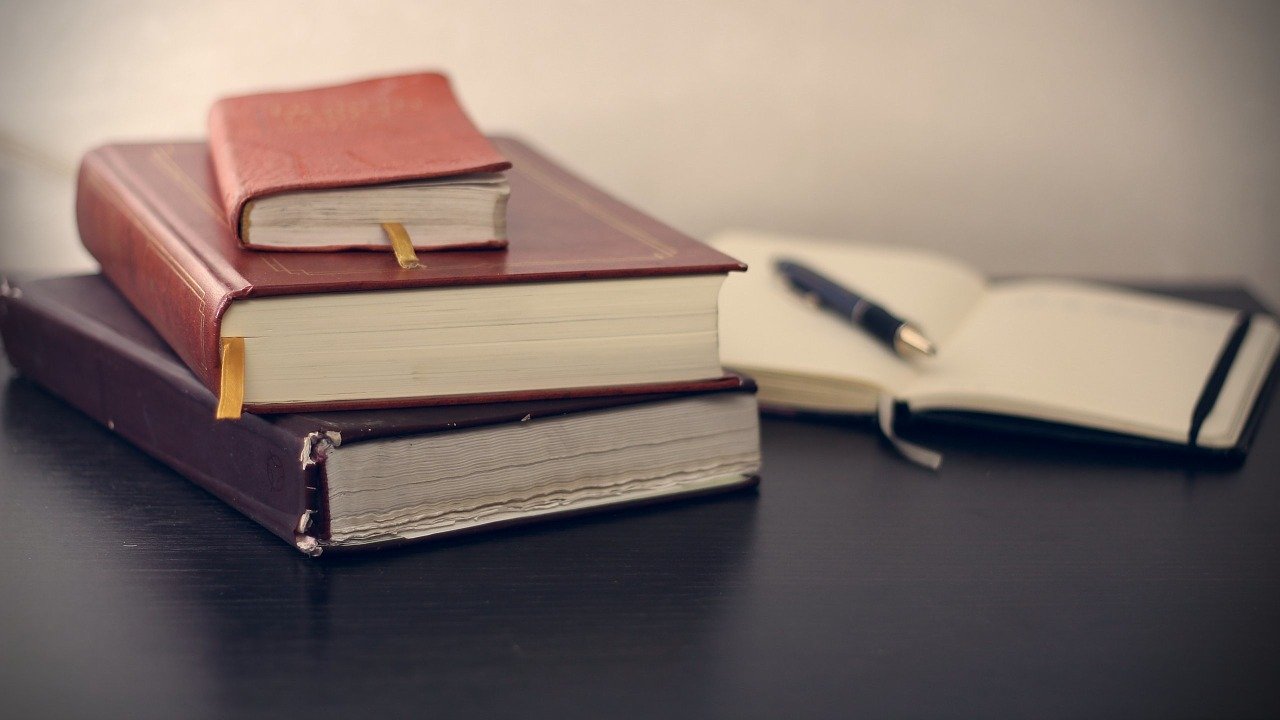 The New York Board of Law Examiners announced late Thursday that the bar exam scheduled for September 9-10 is canceled due to COVID-19. The New York Court of Appeals issued an order that the Appellate Division of the Court of Appeals has the discretion to temporarily license certain law graduates for supervised law practice. These amended rules are effective July 22.

To be eligible for temporary licensure, the applicant must:

(1) have received a law or LL.M. degree from an American Bar Association-approved school;

(2) be qualified to take the New York bar exam under the Rules for the Admission of Attorneys and Counselors-at-Law;

(3) not previously have failed a bar exam in the US;

(4) be employed to practice law in New York.

The applicant shall apply for authorization to the Appellate Division of the Supreme Court in the department in which the applicant expects to be certified for admission by the New York State Board of Law Examiners. A temporarily licensed law graduate must be supervised by an attorney admitted to practice in New York for at least three years, and who is in good standing. Candidates will be allowed to remain in the program through their formal admission to the bar, but they must pass their first bar exam no later than 2021 and seek bar admission promptly after the exam results are released.

The chief judge has also assembled a working group to “study the future of the bar exam in New York.” This group will evaluate the main assessment for New York bar applicants and proposed alternatives, such as a fully remote bar exam and diploma privilege.

Some states have already decided to conduct remote bar exams, including Florida, Kentucky, and Pennsylvania. Other states, including Washington, Utah, and Oregon, have granted diploma privilege to 2020 law school graduates.