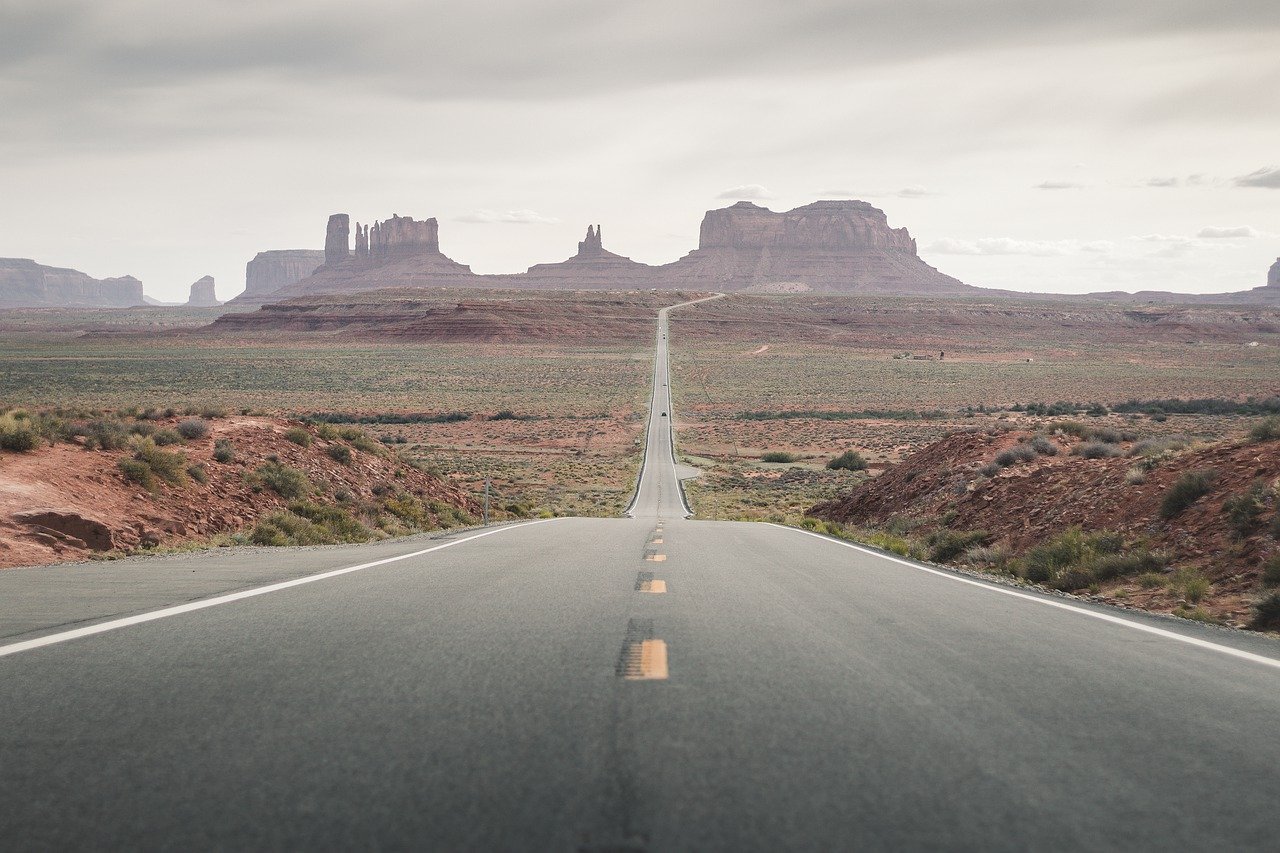 The state of New Mexico filed suit Monday against the New Mexico Civil Guard (NMCG), claiming the militia group incited a shooting at a peaceful protest in June.

The NMCG is not affiliated with the government, either through the military or the police. NMCG has purportedly threatened public safety numerous times.

The complaint alleges that the NMCG helped incite violence at a peaceful protest in Albuquerque. On June 15 protesters gathered at the statue of Spanish Conquistador Juan de Oñato in Albuquerque, seeking its removal. The NMCG was there, heavily armed, with the professed purpose of protecting the statue from defacement. During that time, an individual not associated with the NMCG battered several female protesters before shooting and killing another protester.

The complaint states that the group is intimidating and “creates a chilling effect on the exercise of First Amendment rights to address matters of public concern.” It alleges that the actions of NMCG violate New Mexico Law by unlawfully exercising peace officers’ power to maintain public peace. NMCG’s actions allegedly threaten public safety and intimidate the public’s exercise of First Amendment rights.

New Mexico seeks declaratory and injunctive relief to prevent NMCG from operating “as an organized military unit and from assuming law-enforcement duties.”