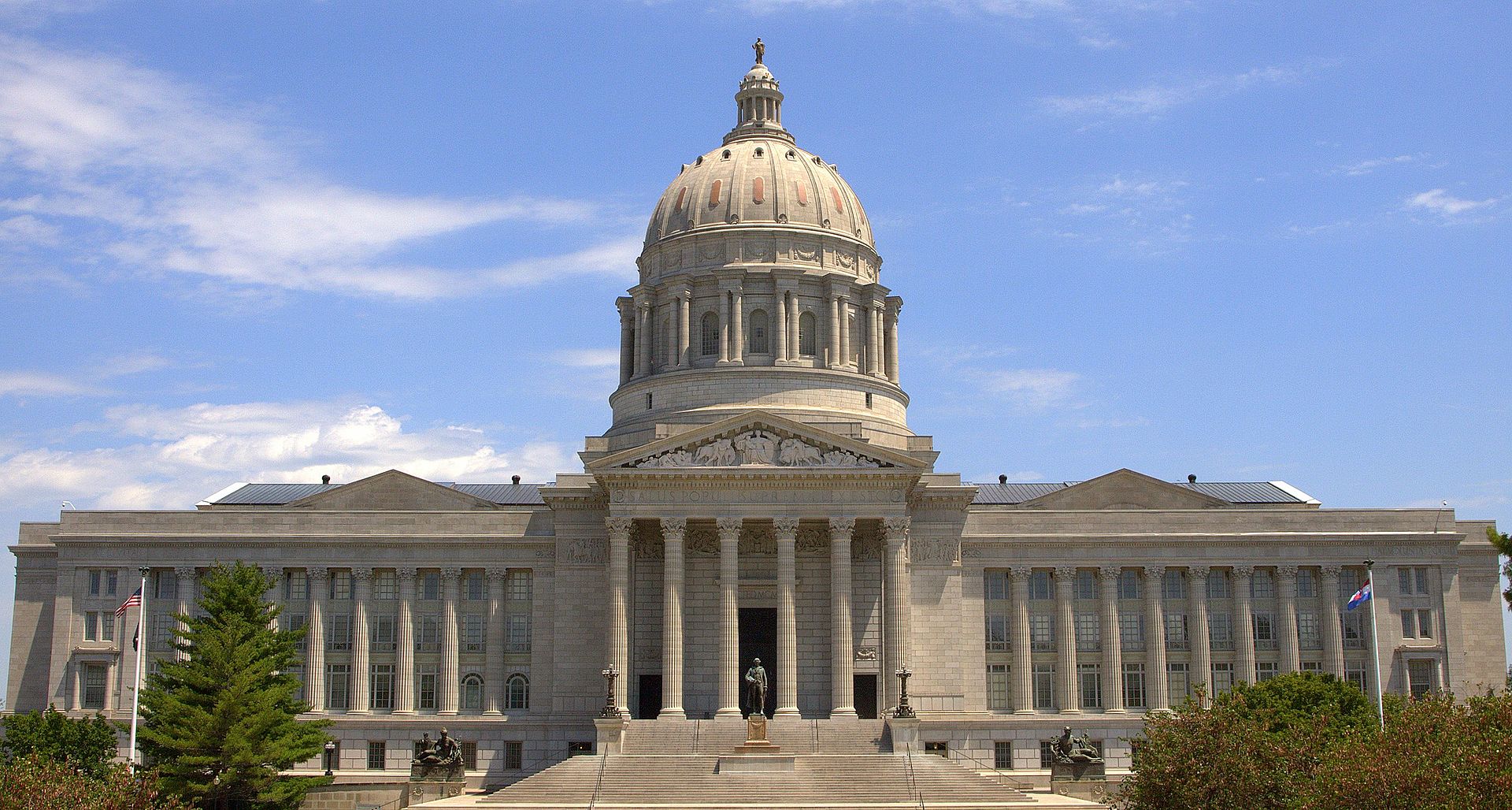 The bill, titled the “Anti-Discrimination Against Israel Act,” applies to companies that have at least 10 employees and make more than $100,000 annually. Missouri is the thirty-second state to pass such a law.

“Missouri is proud to stand with #Israel,” Parson tweeted on Tuesday.

BDS spokesperson and Government Relations Coordinator for the American Muslims for Palestine, Neveen Ayesh, testified before the Missouri House of Representatives. Representatives admitted shock as the key witness was caught lying before the House.

The BDS movement defines itself as a Palestinian-led campaign promoting peace and calls for businesses and organizations to boycott Israel. The movement likens the Israeli-Palestinian relationship to that of twentieth-century South African apartheid.

However, many states and organizations—now including Missouri—liken the BDS movement to the Nazi boycott of Jewish businesses in 1933 and regard the movement as racist.

“We applaud Missouri Governor Mike Parson [] for joining a growing list of states that have signed anti-BDS legislation into law,” the American Jewish Committee tweeted. “BDS is a bigoted movement that seeks the destruction of the world’s only Jewish state.”