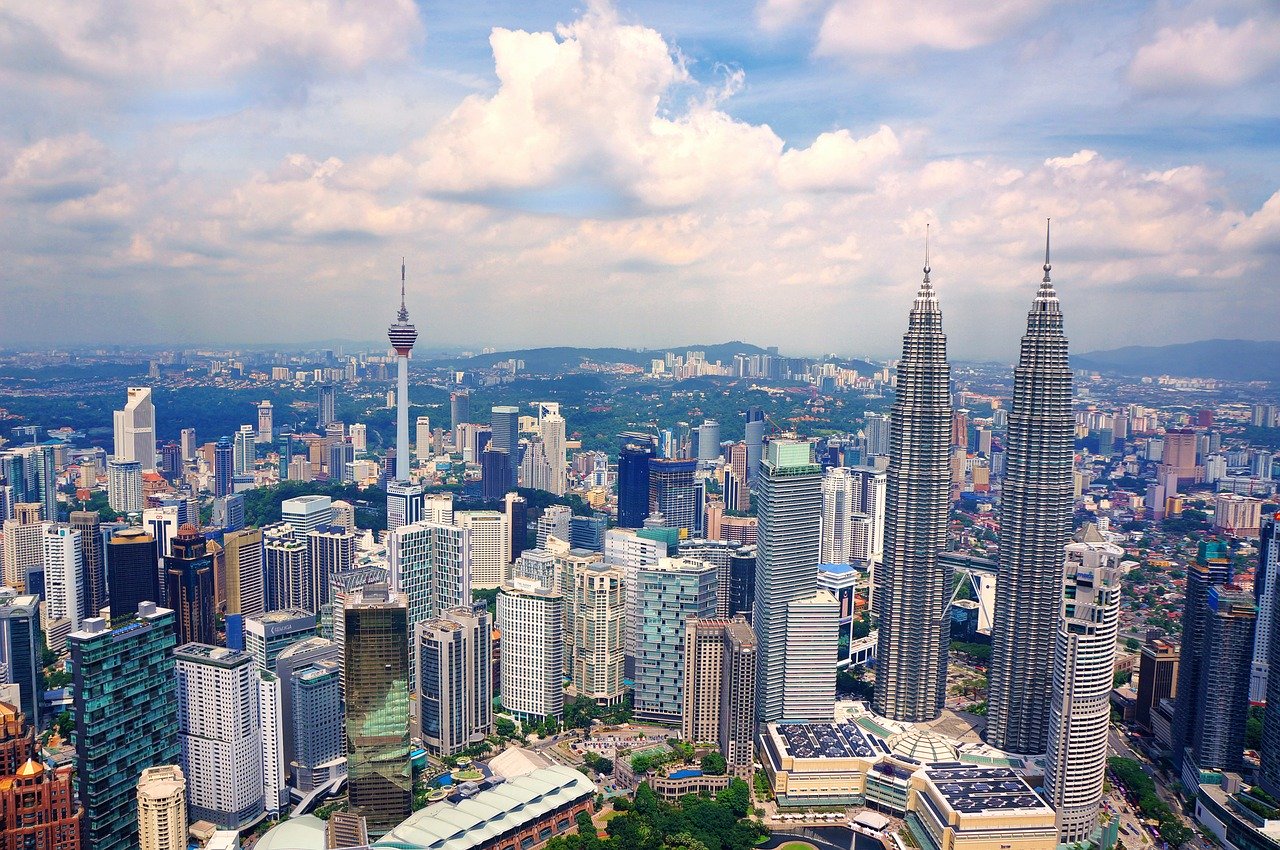 A Bangladeshi migrant will be deported and blacklisted from Malaysia for speaking about the situation of migrant workers in Malaysia during the COVID-19 pandemic.

The immigration department had issued a wanted notice on July 7 against Mohamad Rayhan Kabir for investigation under the Immigration Act 1959/63. Rayhan’s work permit had shortly been revoked and he had been arrested on Friday. He will now be deported to his home country of Bangladesh and will be permanently blacklisted from entering Malaysia.

Rayhan was one of the migrant interviewees in Al Jazeera’s “Locked Up in Malaysia’s Lockdown” documentary that investigated the treatment of undocumented migrants by Malaysian authorities during the lockdown period in the country. In the documentary that aired on July 3, he had spoken of discrimination against migrants by way of round-ups and detentions.

Commenting on the documentary, Director General of Immigration Malaysia had said:

The Immigration Department strongly warns all foreigners … to be careful when making any statement. They are facing the risk of revocation of their passes and will be required to leave the country immediately if the statement is inaccurate and aimed at damaging Malaysia’s image.

Al Jazeera, a Qatari state-owned media network, and six of its journalists connected to the documentary, are also under investigation for sedition, defamation and violation of the country’s Communications and Multimedia Act. The media network has refuted authorities’ accusations against the video, and has expressed concerns for the safety of its staff. It also stated that the events shown in the documentary have previously been covered by other media outlets and reported by non-governmental organizations as well.

Human rights organizations, including Human Rights Watch and Malaysia’s Lawyers for Liberty, have questioned Rayhan’s arrest and revocation of work permit and have called for ensuring freedom of expression and media.