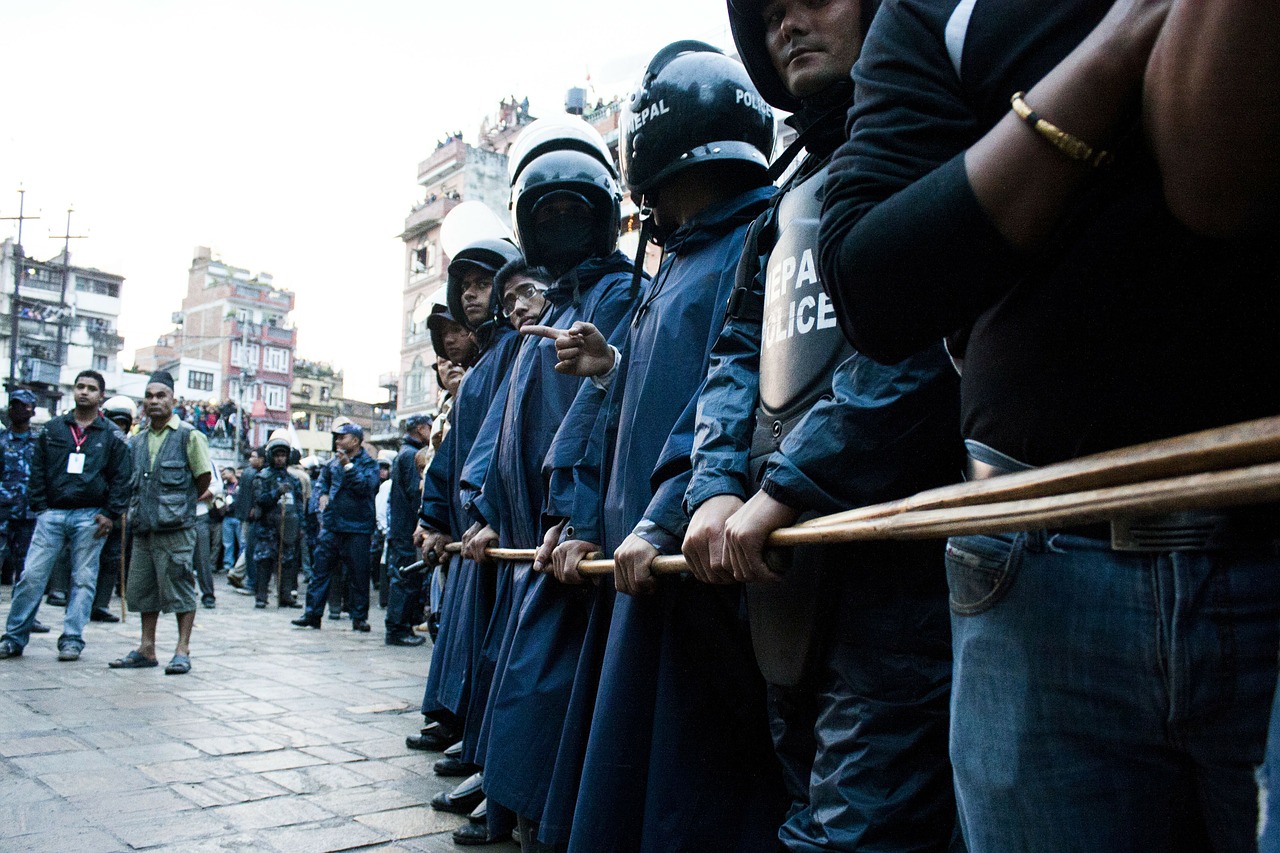 A judge for the US District Court for the District of Oregon on Thursday granted a temporary restraining order against federal agents in Portland to prevent them from arresting or using physical force against journalists or legal observers.

Federal agents have allegedly been arresting and using physical force against journalists and legal observers in Portland, which led the American Civil Liberties Union to file suit against the Department of Homeland Security (DHS) in federal court. Index Newspapers LLC brought suit against Portland, the Portland Police Bureau (PPB), the DHS, and the US Marshals Service (USMS) to restrain the federal agents on June 28.

Plaintiffs sought to enjoin defendants from “assaulting news reporters, photographers, legal observers, and other neutrals who are documenting the police’s violent response to protests over the murder of George Floyd.” In the complaint, plaintiffs alleged violations of their First and Fourth Amendment rights, as well as violations of the Oregon Constitution. They moved for a temporary restraining order and preliminary injunction on June 30, which the court entered then against the city. On July 17, the DHS and USMS were added to the lawsuit, and the plaintiffs filed a motion for a temporary restraining order against them.

On Thursday, the court found that the plaintiffs provided sufficient circumstantial evidence of retaliatory intent to show a serious threat to their rights. The complaint described situations in which plaintiffs were identifiable as members of the press who were not engaging in unlawful activity or protesting, yet they were subjected to violence by federal agents.

The federal defendants argued that the journalists had no right to stay and document when the government closes down public streets, but the court stated that the federal defendants did not have the power to close down the streets because that was a local police function. Additionally, journalists’ intent in observing and documenting government action is to record whether it is lawfully originated and carried out. The court found that there was a likelihood of irreparable injury under the plaintiffs’ claims, and none of the government’s stated interests outweighed the public’s interest in “accurate and timely information about how law enforcement is treating protesters.”

Because of this, the court enjoined the federal agents from arresting, threatening to arrest, or using physical force against a journalist or legal observer, unless they had probable cause to believe that the person had committed a crime.  The order will expire 14 days after entry.