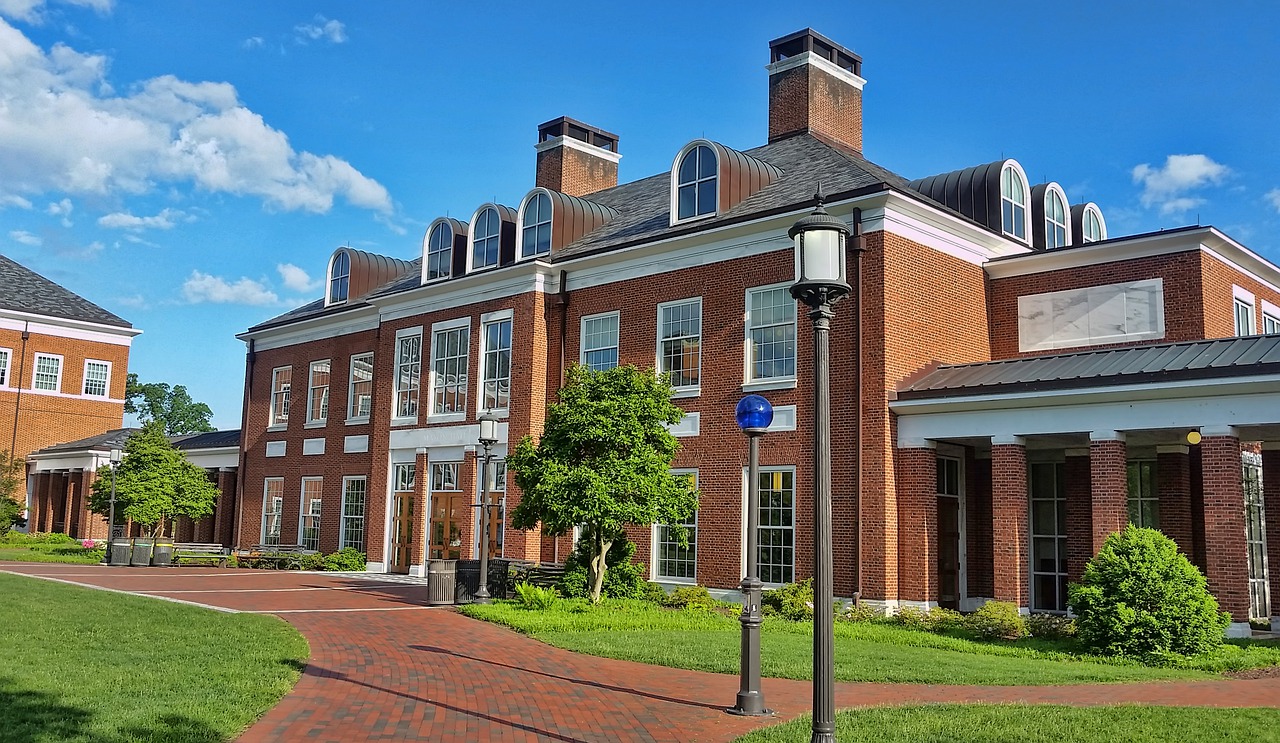 Johns Hopkins University filed a lawsuit Friday against the Trump administration’s July 6 announcement from the office of Immigration and Customs Enforcement (ICE) that international students enrolled only in online classes this fall will be removed.

The lawsuit highlights that this directive singles out universities that are deciding not to host a “hybrid model—a mixture of online and in-person classes.” Universities would now be required “to certify for each student on an F-1 visa that their “program is not entirely online,” placing an additional burden on each institution.

Like the lawsuit filed by Harvard and MIT, Johns Hopkins points out that this directive contradicts the March 13 guidance that students and universities have relied upon to make their plans for the upcoming academic year during the pandemic. As the March 13 guidance stated, the student visa exemptions were announced by ICE to be “in effect for the duration of the emergency.”

According to Johns Hopkins, “the July 6 Directive should be set aside, and the government required to abide by the guidance issued on March 13, 2020—guidance on which universities and students predictably relied in planning a fall semester during an ongoing global pandemic.”

In Count I the lawsuit asserts a violation of the Administrative Procedure Act (APA), citing an “abuse of discretion under the APA.” Count II claims that this regulation violates APA § 706 because it is not in accordance with the law. “By compelling Johns Hopkins to increase its use of in-person instruction or else suffer irreparable harm, the July 6 Directive defies established law acknowledging that the United States is in the midst of a national crisis resulting from the COVID-19 pandemic.”

Count III raises the point that there are procedural rules that departments like ICE have to follow and alleges a failure to do so.

Count IV alleges a constitutional violation in that ICE failed to provide fair notice, resulting in violation of due process. “ICE’s action, in failing to provide notice or opportunity to comment, is procedurally defective under the APA and deprives any due process for both students and universities.”

As such, Johns Hopkins is requesting relief in the form of a temporary restraining order and preliminary and permanent injunction to prevent enforcement of the July 6 directive.