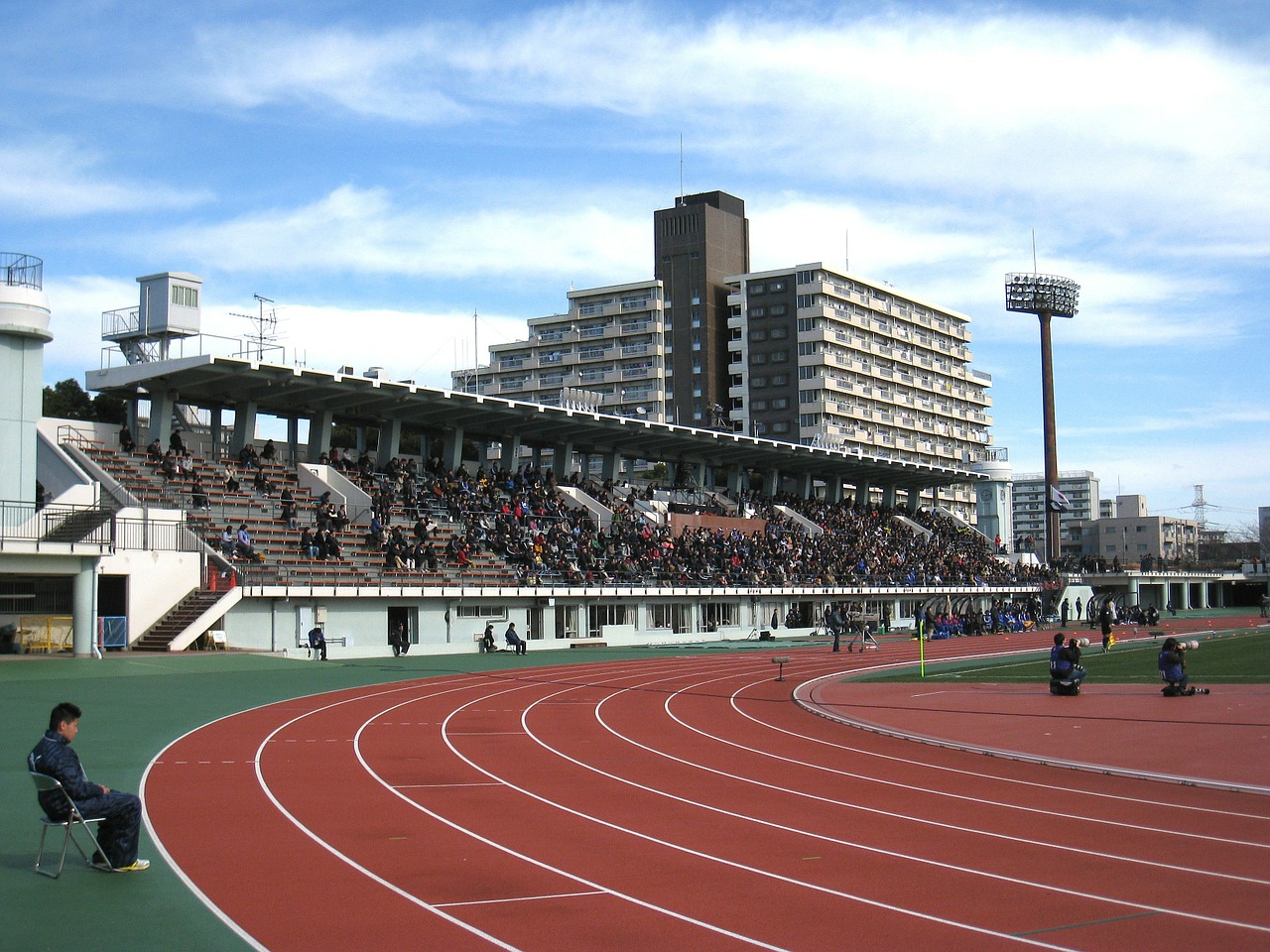 Physical violence and abuse toward child athletes persist in Japan, according to a Human Rights Watch (HRW) report released Monday. Although recent reforms and public perception hint that the abuse was in decline, the report uncovered “an alarming level of ongoing physical abuse in sport.”

The report describes a sense of helplessness surrounding the abuse. Many people with whom HRW spoke said: “It can’t be helped,” or “it is what it is.” HRW described wide-ranging forms of physical abuse, including “hitting children with bats and bamboo kendo sticks, slapping children across the face, and holding children’s heads underwater to simulate drowning.”

Additionally, HRW reported that striking athletes is the most prevalent form of violence. HRW’s survey gathered information from 381 athletes across 22 sports. Nineteen percent of respondents indicated that they have been struck while participating in sports. Moreover, athletes also reported excessive or insufficient food and water, being forced to train while injured, excessive training, sexual abuse and verbal abuse.

HRW advised Japan to improve accountability for coaches so they cannot act with impunity. In another survey conducted by HRW, of the 425 survey respondents who reported being physically abused as child athletes, only 31, or 7 percent, indicated that there were consequences for the abuser. This further emphasizes the need for a national law to codify sports organizations’ responsibility to protect child athletes, according to the report.

While Japan sought some reform in 2013, HRW declared that it was inadequate under international law. The UN’s Convention on the Rights of the Child provides that every child has the right “to rest and leisure, [and] to engage in play and recreational activities appropriate to the age of the child.” It also explicitly bans all forms of violence against children. They conclude:

Child athlete abuse remains prevalent in Japan, where there is a long tradition of physical punishment as a coaching tactic. With the one-year postponement of the Olympic and Paralympic Games, the Japanese government and Japanese sports organizations have the opportunity to adopt world-leading standards to prevent the abuse of child athletes and to hold offenders accountable.