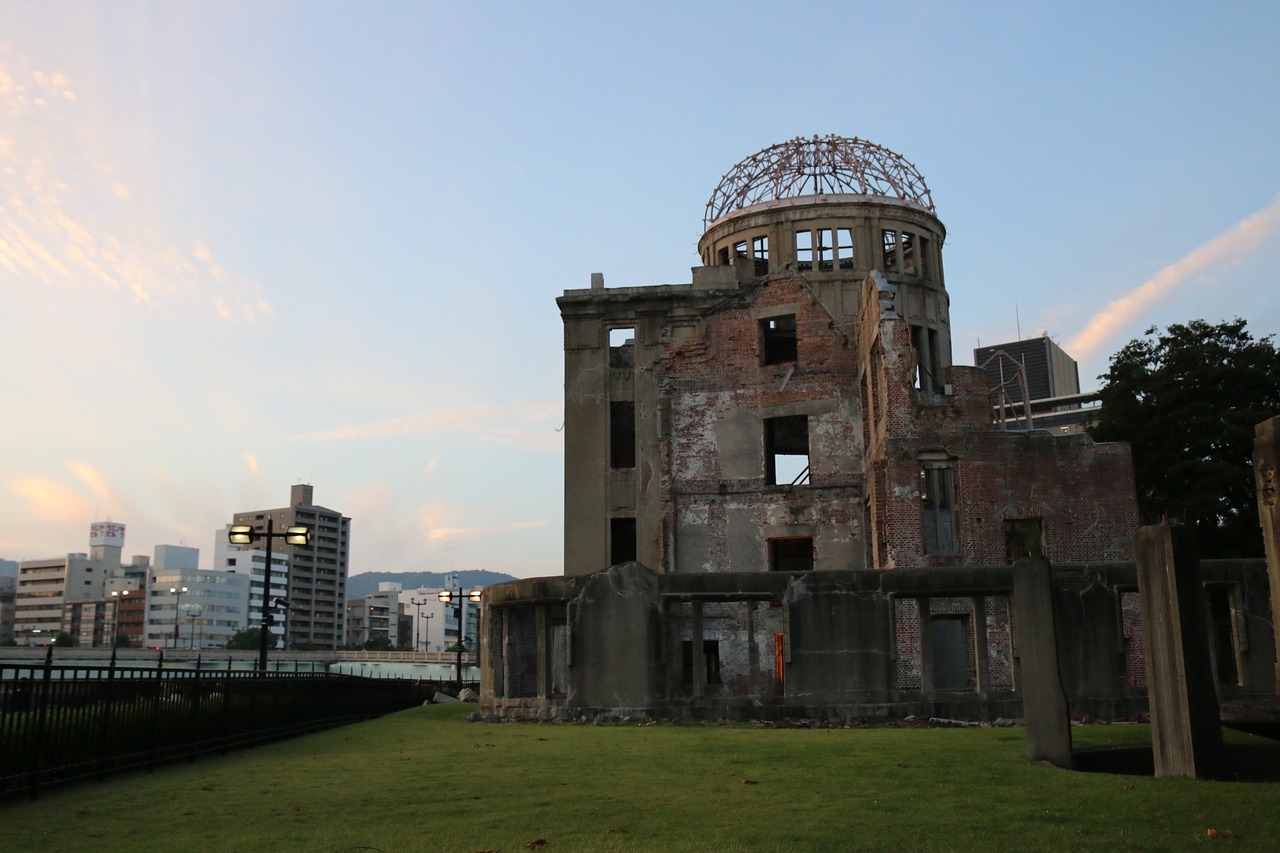 The Hiroshima District Court Wednesday issued a ruling recognizing dozens of additional survivors from the US’s atomic bombing of Hiroshima at the end of World War II. The decision allows all 84 plaintiffs, who have suffered radiation-related illnesses connected to the bombing, to receive the same benefits as other victims who lived closer to the blast.

Survivors of the bomb, known in Japan as hibakusha, are granted free medical care by the Japanese government to help combat the long term health consequences of the detonation.  The plaintiffs are 84 people between the ages of 70-90 who were outside of the initially recognized area of the bomb’s effects but were adversely affected by the radioactive black rain.

The US dropped an atomic bomb on Hiroshima, a city in southwest Japan, on August 6, 1945, instantly killing more than 70,000 people, and a second bomb three days later on Nagasaki killed 40,000 more. The two bombs also left tens of thousands of others to die slowly from burns and radiation-related illnesses. The bombs created black rain, a sludge of radioactive fallout particles, and carbon from the fires, which began to fall across the region. The black rain contaminated food and water and caused widespread radiation poisoning as it fell on people’s skin and clothing or was breathed in.

Traditionally, those living in light rain exposure zones were unable to access any of the free medical care offered to those victims in the heavy rain zones. Heavy rain zones are those areas identified by the government as being the worst-affected and closest to the blast zone. Without a heavy rain classification, most light rain zone victims have received little help for any medical complications caused by the rain. This verdict marks the first time that victims outside the heavy rain zones have been granted the same benefits as those in them.

The court’s decision is a total victory for the plaintiffs who will now receive not only medical care but also additional social recognition as a hibakusha. The plaintiffs also celebrated the speed of the ruling because many of the plaintiffs are mostly in their 80s and 90s and have expressed fears that they would not live to see the conclusion of the case as several had already died during the proceedings. Also, notably, the ruling comes just a few days before the 75th anniversary of the bombing.

Japanese Chief Cabinet Secretary Yoshihide Suga said at a news conference that the government will review the ruling, but had not yet decided whether to file an appeal. The government currently recognizes 136,682 survivors who are still alive; 61,795 survivors are from the Hiroshima Prefecture, and another 35,597 are from Nagasaki.