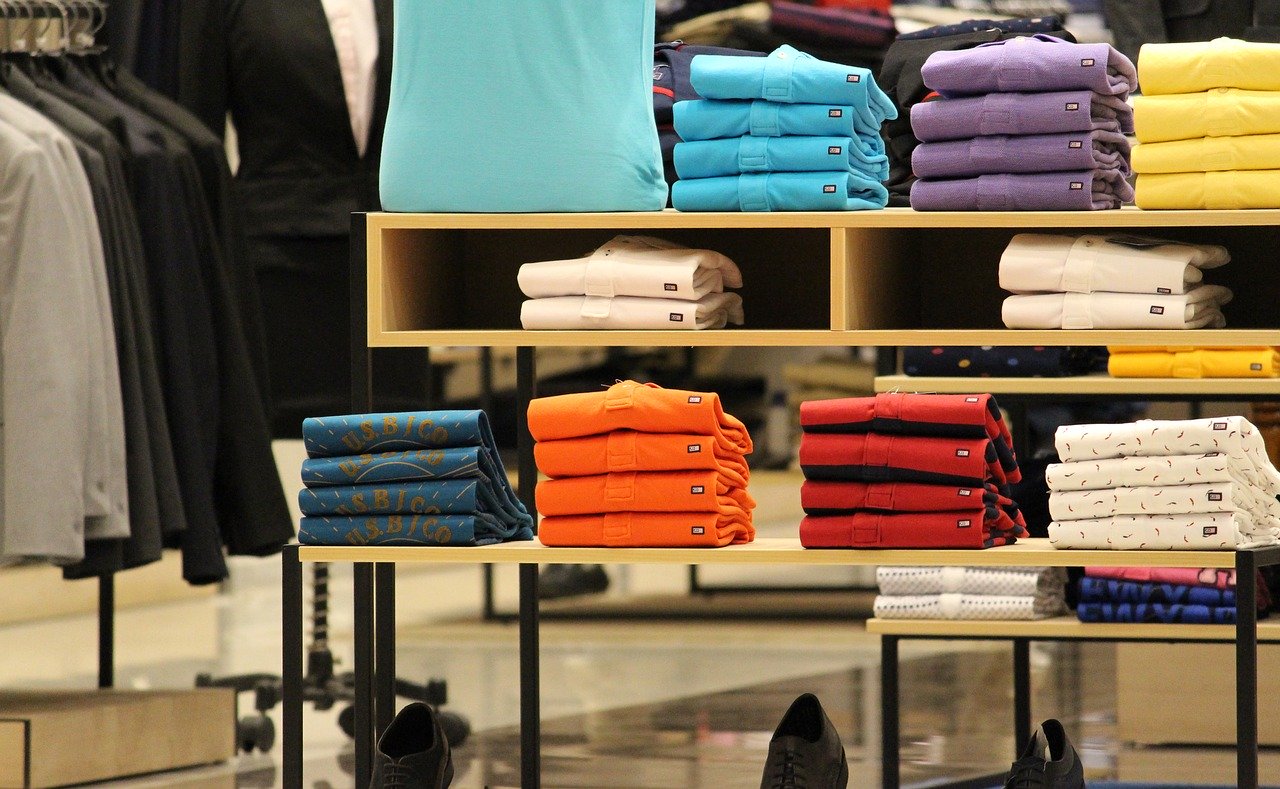 Gap and its affiliates, including Banana Republic, Athleta, Intermix, Janie and Jack, and Old Navy, sued the shopping mall operator with the hopes of retroactively terminating leases to the date of the first pandemic-related closures. The retailers state that the leases were entered into with the mutual purpose that the retailers operate stores at the specific locations. The COVID-19 pandemic, and the store closures that followed “frustrated” the leases. The complaint states, that “[w]ithout the ability to operate stores at the Premises, at all or as contemplated when entering into the Leases, the transactions between Tenants and Landlords that were embodied in the Leases make no sense.”

The complaint states that Simon closed the malls on March 18, 2020, following the outbreak of COVID-19, which forced the plaintiffs to suspend their operations. The plaintiffs argue that the purpose of entering into the lease was for the sole purpose of selling merchandise and that “the parties’ intended use of the Premise was frustrated, became impossible, illegal, and impracticable,” due to the suspension of operations.

Despite the inability to operate fully, Simon has demanded that Gap pay rent for the period of time that the stores were closed and has disputed Gap’s right to keep their stores closed and modify leases “due to this radical change in circumstances.”

Gap is seeking that the chancery court rescind, cancel and terminate the lease contracts. A chancellor has not yet been assigned to the case.

In a Securities and Exchange Commission filing in April, the retailer made clear that the pandemic was impacting its operations and that it would need to seek additional liquidity. The retailer also stated that it had approximately $115 million per month in leases in North America, and it was “currently negotiating with the counterparties under those leases to defer or abate the applicable rent during the store closure period, to modify terms (including rent) of our eases going forward after the stores reopen, or in certain instances to terminate the leases and permanently close some of the stores.”

The outcome of the case against Simon could help the struggling retailer survive the pandemic and have significant impacts on other retailers throughout the country.