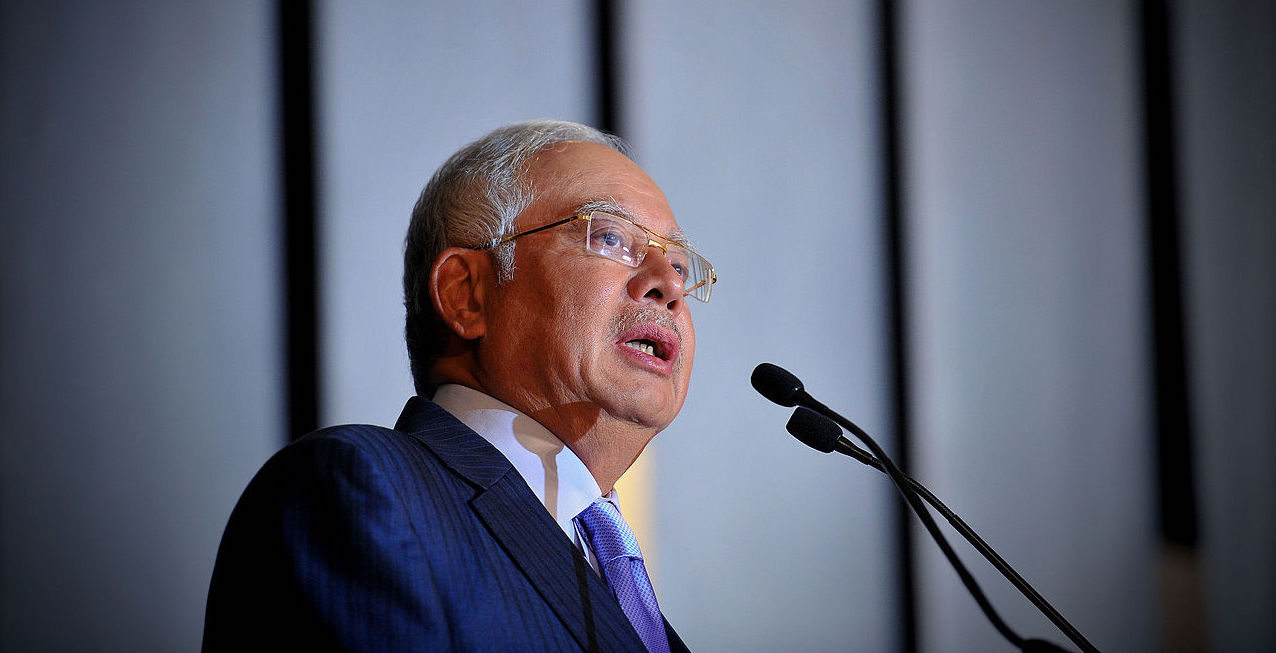 Former Malayisan Prime Minister Najib Rajak has been sentenced to 12 years in prison at the end of a trial stemming from the 1MDB corruption scandal. The Kuala Lumpur High Court found Najib guilty on all seven charges of abuse of power, breach of trust, and money laundering.

Judge Mohamad Nazlan Ghazali Tuesday ordered the sentences to run concurrently for 12 years and imposed a fine of 210 million ringgit (USD 49.4 million). The judge also agreed to put a stay on the execution of the jail sentence pending further appeals in exchange for an increase in the bail.

The 1Malaysia Development Berhad fund (1MDB) was formed by Najib to bring increased foreign investments for the development of the country. Goldman Sachs, the American investment bank, was engaged to raise funds. The bank raised over $6.5 billion by selling three bonds in 2012 and 2013. During that time, Malaysian government officials, including Najib himself, allegedly siphoned money from the development fund for themselves. Last week, Goldman Sachs agreed to a $3.9 billion settlement with the country’s current government to settle their role in the scandal.

“This is not the end of the world, because there is a process of appeal,” Najib told a news conference after the sentencing. “As to my supporters, I hope they will continue to believe in me and believe in our struggle.” His lawyers have confirmed that an appeal has already been filed challenging both the sentence and fine. Several other trials against Mr. Najib and his wife are still going on.