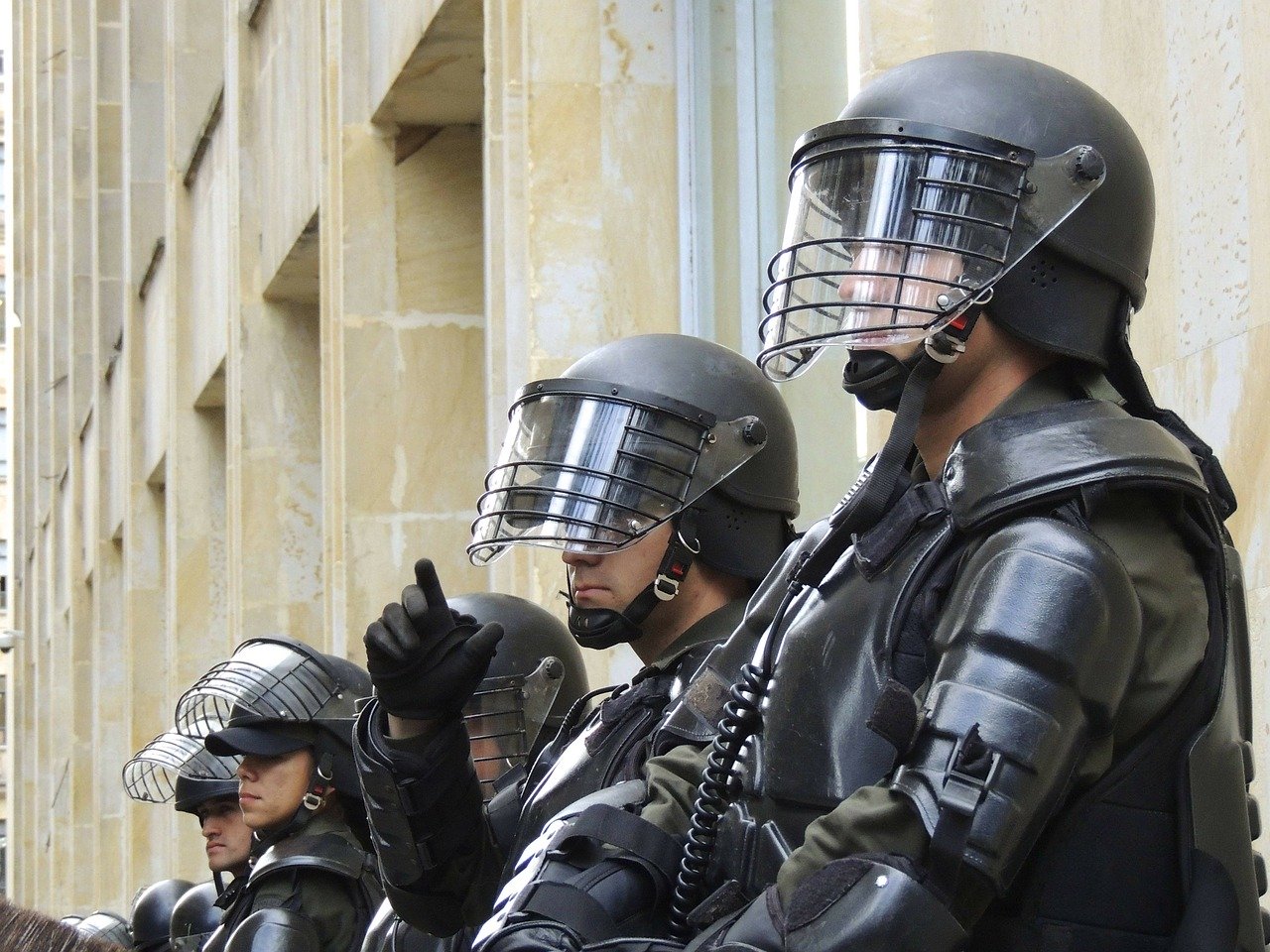 Oregon Governor Kate Brown and the US Department of Homeland Security (DHS) announced Wednesday that there will be a phased withdrawal of federal law enforcement from Portland.

Federal law enforcement agents entered Portland following recent protests and riots over the killing of George Floyd and threats to federal property, including the Portland federal courthouse. Following allegations that the federal agents were using force and detaining individuals, the city and groups within the city took legal action. On July 23, a judge for the US District Court for the District of Oregon granted a temporary restraining order against federal agents in Portland to prevent them from arresting or using physical force against journalists or legal observers. However, on July 24, another district judge denied Oregon’s legal bid to stop federal law enforcement officer arrest tactics in Portland.

On Wednesday, Governor Brown and the DHS separately announced an agreement for a phased withdrawal of federal officers. Beginning Thursday, all Customs and Border Protection and Immigration and Customs Enforcement (ICE) officers will leave downtown Portland. Brown stated that the government agreed to clean up the Mark Hatfield United States Courthouse. Local police officers and Federal Protective Service (FPS) officers will provide for protection for free speech and for the security of all federal facilities. There will be a limited number of federal officers, who act as year-round building security, who will remain and focus on courthouse interior security.

DHS Acting Secretary Chad Wolf stated that the DHS will continue to maintain their current federal law enforcement personnel in Portland until they are “assured that the Hatfield Federal Courthouse and other federal properties will no longer be attacked and that the seat of justice in Portland will remain secure.” The DHS will continue to re-evaluate the security posture in Portland, and Wolf anticipates their ability to change force posture should circumstances “significantly improve.”

On the agreement and on future actions, Governor Brown stated:

I will work with community leaders and elected officials to take bolder action to reform our police practices – including those of the Portland Police Bureau. We need to get this right. We have an opportunity that we cannot afford to waste. The departure of federal forces represents the beginning of a process that will be as difficult as it is overdue.